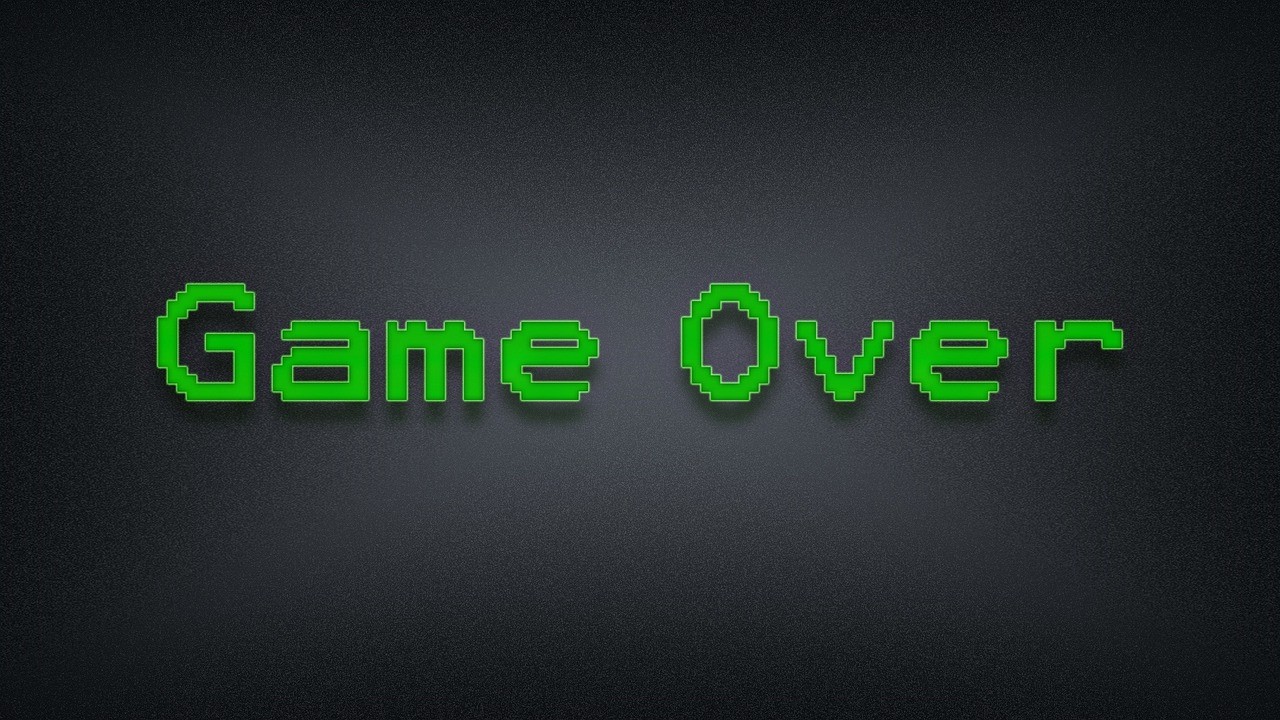 Ahhh the days of waiting, anticipation, excitement and even mystery are all but DEAD in the Gaming Console World. As a matter of fact, the last time I felt that way about a new Gaming Console Release was on 9.9.99 That Magical date was the official release of the Sega Dreamcast here in the United States. This, in my humble Gaming opinion was, the first truly Arcade perfect console. Now there was the Neo Geo, but it didn’t have the Power, Presence nor Games that SEGA had. As soon as I ripped open my new Dreamcast box and powered up Soul Caliber, I was instantly SHOCKED by how perfect this was. This same feeling continued throughout most nearly every title released on the Dreamcast which not only met my months of anticipation , but it also provided new experiences such as the VMU accessory and Internet Play. Yes it was truly revolutionary and satisfying at the same time, but now in the modern age of Playstation and XBox 4K, HDR, Ultra Special editions, it’s becoming more apparent that consoles are on the way to the Gaming Graveyard. There are two main things that are missing in today’s Consoles versus the systems of the past: Simplicity and Mystery. Now I know that might sound like really trivial reasons, but let’s look at what I mean. Simplicity: so before you’d simply buy a physical game, put it into your system, and play games. But now it’s buy or download the game, connect to the Internet, download patches, maybe run into some glitches, choose the 4K version or not, and finally, play your game. Plus let’s not forget that in Modern Consoles, it’s common for a game to be released as the basic game with more DLC’s or updated versions yet to be released which will require more money. Yes that sounds like such a painful, complicated process for something that should be simple. PC Gamers are used to this type of experience, but the PC Gaming scene has always been more complex than its console counterparts. But now it seems consoles are becoming PC’s without any of the customization and upgradability that a PC experience provides.

Mystery is something that’s clearly lacking in today’s age of the Interwebs. Almost every piece of new Gaming Tech is “Leaked” to the Nerd Universe and by the time the consoles are released, there’s little to nothing that’s not already known. Previously, you’d wait for months or sometimes years, reading Magazines, talking with your friends physically in the real world, or maybe see some new headlines in chat rooms on this new thing called the Internet. It was this combination of the known and unknown that kept kids up late at night dreaming about this new console that they MUST have. And once that launch day finally came, you felt a sense of euphoria that just can’t be gained when there’s no Mystery left. And when you got the console home, it only took a few minutes before you’d be experiencing a whole “new” world of Gaming which would either confirm or disappoint any anticipation you had prior to the release. This Mysterious experience is also something that lasts over a longer period as new games were being teased until final release with similar anticipation buildup. In the modern console age, we live in a culture of instant gratification and once the games are released, the excitement seldom lasts more than a few days or in some cases a few hours. So Simplicity and Mystery are two things that I feel will never come back to the Console Gaming World which is a shame whenever we visit them in the Gaming Graveyard.