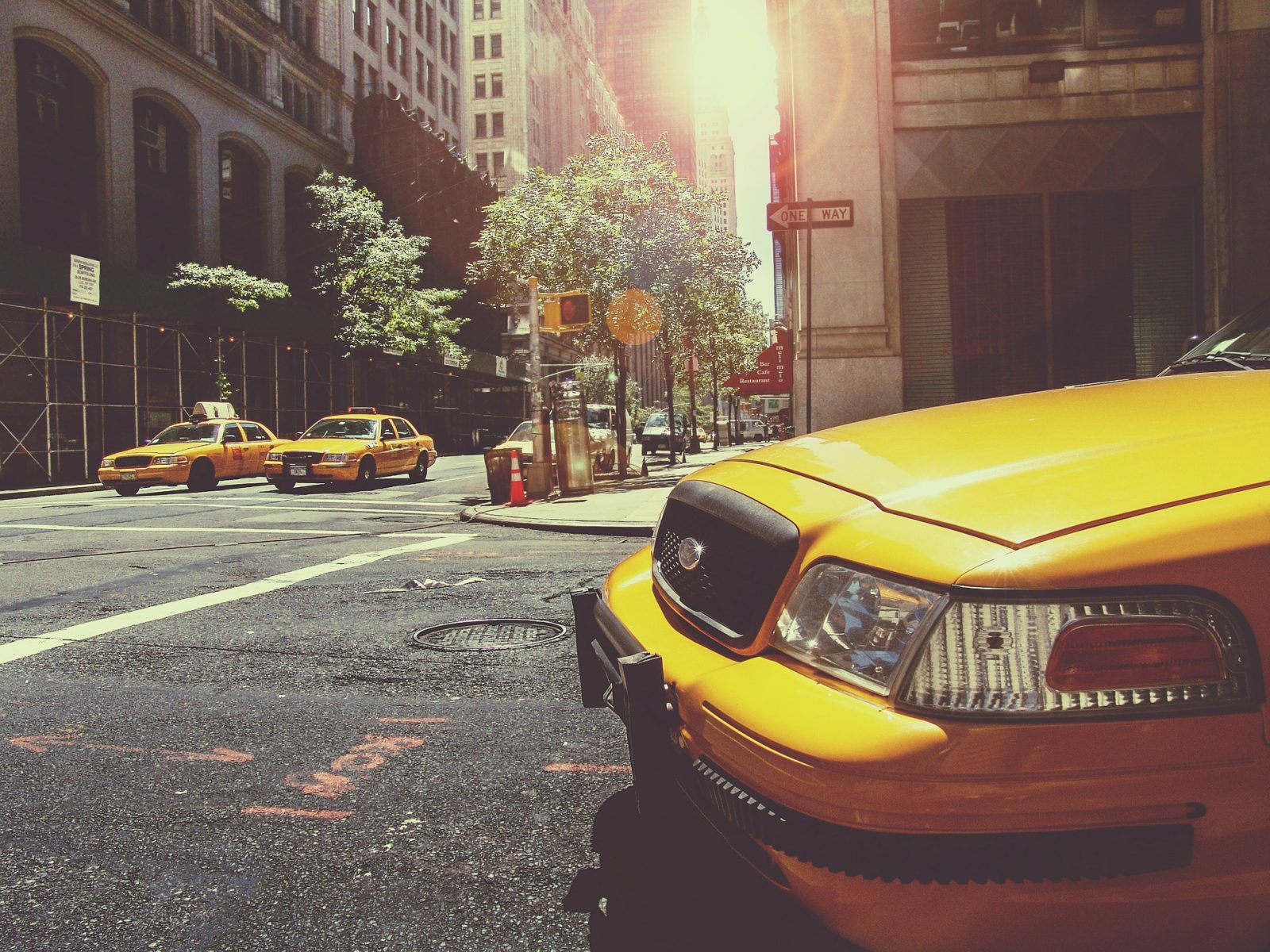 Uber, Tesla, Apple Cars and the original Google Self-Driving Cars (now known as Waymo) WILL be our transportation future. So the whole idea of Autonomous cars have been around way before Google entered the scene. Sci-Fi movies have had these and flying cars, of course, for as long as I can remember. However the entire transportation industry has already planned to automate or already doing it. Now you might be thinking this is no Sci-Fi movie and I definitely wouldn’t want to not have control of my transportation. However if you think about transportation services like Trains, Buses, Boats, Planes etc…you have absolutely NO control on how these operate. Now of course the vast majority of those methods all require a human, but more and more, it requires less people and relies more on Technology. And as we are more accustomed to using technology and having things automatically done for us, you can see that this is just a natural progression.

There’s been many recent studies touting the benefits of self-driving cars or autonomous transportation with the key benefit being safety. Now there’s no question that automated transportation could be safer so long as there’s no critical technical issues and that humans can still resume control. For example, if you’re drunk or an elderly driver with impaired senses, this could be a literal life saver. And the second more important benefit is money. The cost benefits are apparent to any business in that people are simply the highest cost and the most inefficient-think about doing mobile bank deposits versus driving to the bank. Not only will autonomous transportation save businesses money, but governments, cities, courts, jails, hospitals, etc…will all potentially benefit as there hopefully will be less accidents and inefficiencies. However the biggest unknowns are the inevitable disasters that will come up with any new technology especially when it’s something as crucial as the transportation industry.

Privacy and Safety are the first things that come to mind. No technology is 100% secure and it wouldn’t be at all crazy to think that criminal hackers wouldn’t love to break into these systems and take control-which leads to safety. You can imagine the chaos that would ensue when a major hack occurs where not only people’s personal information, location, driving habits are all compromised, but the mere thought of someone taking control of your car while you’re in it is simply a nightmare on an epic scale. Of course these two areas are where businesses and governments will spend most of their research and marketing investment in to ensure that people feel “safe” in their new self-driving lifestyles. And besides these essential concerns, I feel that over time, people will simply not know how to drive cars in the future-which would lead to even more dependence on technology than we have now. So with self-driving cars and other autonomous technologies, not only will we see a shift in the transportation industry, but also a shift in our independence.

Xbox One X: Too Little, Too Late?