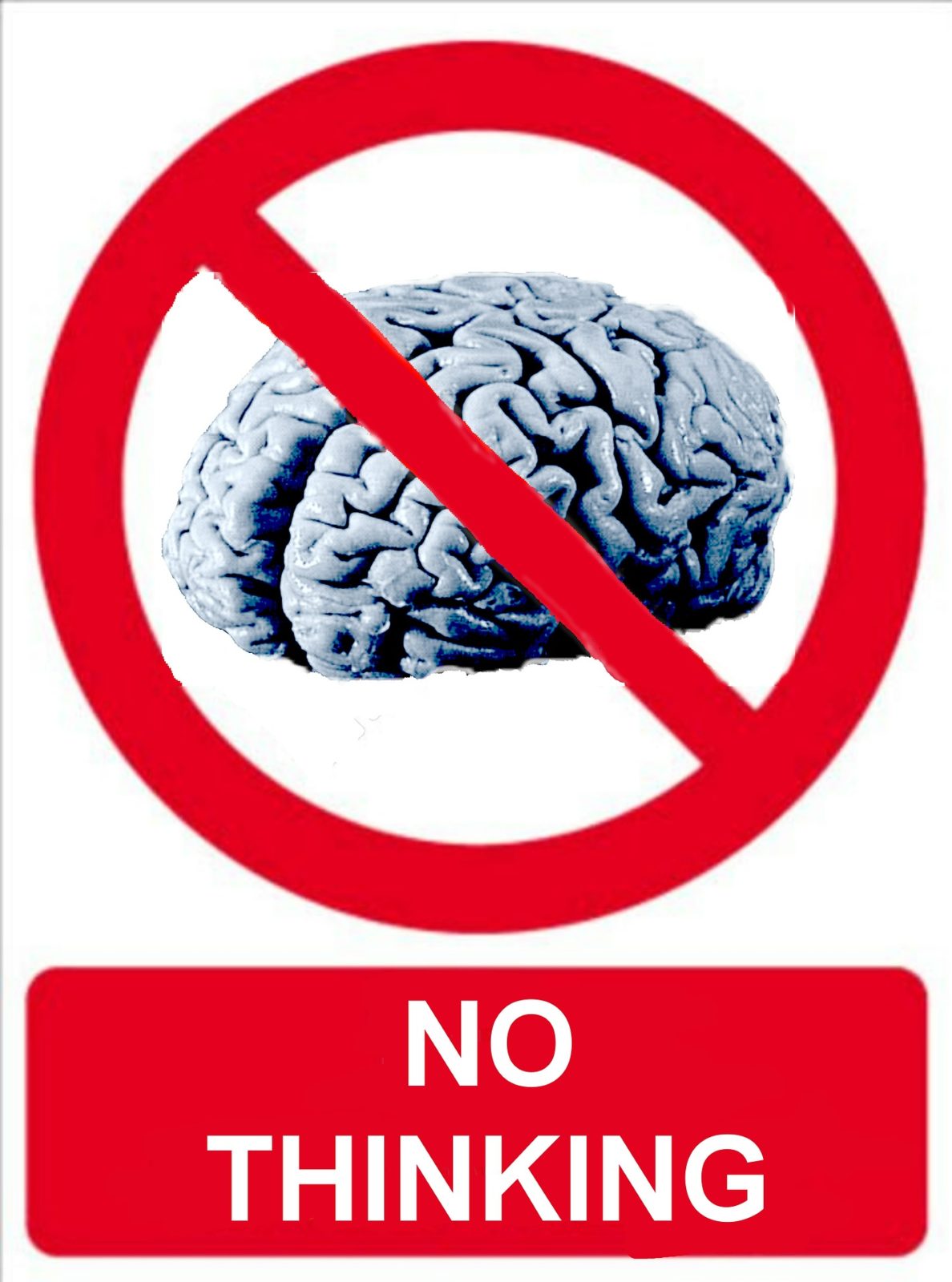 Remember phone numbers? Well yeah me neither…and that’s a problem! I’m “old” enough to where I remember the “Good Ole Days” where you’d have a home phone before this “new” thing called mobile phones existed. Back then as they like to say, you’d have to memorize phone numbers of all the people who were important in your life. Usually this meant memorizing 5 to 10 phone numbers in your brain at all times. And this wasn’t something only adults could do as children would have to learn these numbers early on in case there was an emergency especially when you’re in trouble and had to call your parents. And in the United States, a single phone number consists of 10 digits so if you memorized 10 different phone numbers that would mean you could recall distinct numbers out of possibly thousands of numeric combinations. Looking back now especially when you consider kids like me were able to do this, it’s quite astounding!

What’s even more of a revelation was the fact that this was normal for most children in the decades prior to mobile phones. And this is where I strongly believe that we’re being “Dumbed Down” by Technology. And this is sadly true for children as they no longer have to memorize or learn anything other than what they’re taught in schools or more so what they’re fed through the Internet. Mobile Phones ushered in the era of no phone numbers and Smartphones created a culture of Dumbness. Although we now have access to more knowledge than has ever been available in the history of humans through the Internet and Smartphones, we actually consume more than create.

Much like television and before that Radio/Newspapers, these mediums typically suck our free time. And the single most important amount of time is our mental time. When your mind is trained to consume more than create, it simply becomes “lazy” and instead will choose the route of no thinking versus critical thinking. Our minds are naturally built to find the most efficient or Laziest path possible when it comes to thought. And in this modern age of the Internet, Smartphones, Social Media, Virtual Reality, etc…I’m afraid that Dumbing Down is the Norm instead of Remembering what’s truly Important.