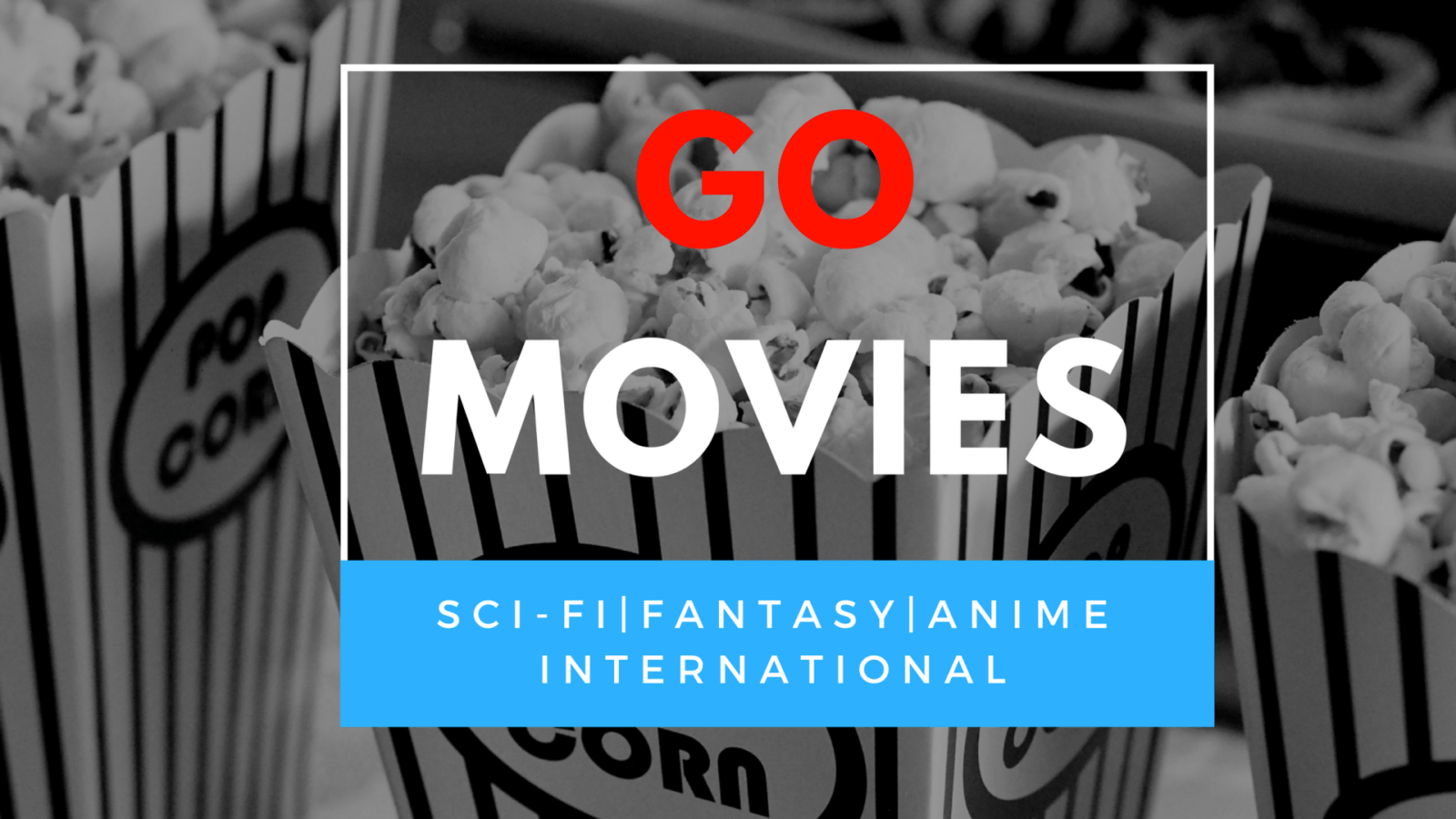 But the harsh reality is that becoming a content creator means building a business and most importantly, creating a Brand that will actually last for years and hopefully for decades to come. And this is where the power of brand marketing comes in with the Geekoutdoors or GO Brand.

From the beginning of Geekoutdoors, I always had the intention of making it a business and brand that would hopefully allow me to live a Geek lifestyle 110% of the time! And although I’m not there yet, I am getting closer everyday. Quite often during our daily lives, we’re virtually bombarded with marketing but the most powerful one is the one we don’t think of.

If you think of names like Apple, Google, Amazon, Microsoft, etc…you don’t have to put much thought into what these companies are about or what they offer. Their brand marketing is deeply embedded into cultures worldwide which makes it much easier to actually sell their many products and services for generations to come.

For the GO (Geekoutdoors) Brand, I wanted to establish a Geek culture/community that is very much aligned with who I am: Content Creator, Marketer, Linux Lover and Geek! The idea for me originally was to find other people around the world who had similar interests and to build a community around that.

Monetization or the Business of the GO Brand, like every other business, would be the most challenging part. However, being a Geek does give you a lot of opportunities to make money as there’s so many products and services that Geeks universally enjoy. Two main areas are Movies and Video Games.

Initially I did incorporate my love for movies and games in my main Geekoutdoors channel, but I quickly realized that this would not be enough. So what I did was create two separate channels for these other interests and by doing so, I’m also able to expand the GO Brand to a new audience.

So now whether people find me through my Geekoutdoors channel or my New Go Movies or Go Gaming channels, they’ll still be in the “GO Eco-System.” This will allow me to not only expand upon my own interests but also allow more people to Get Geeky!