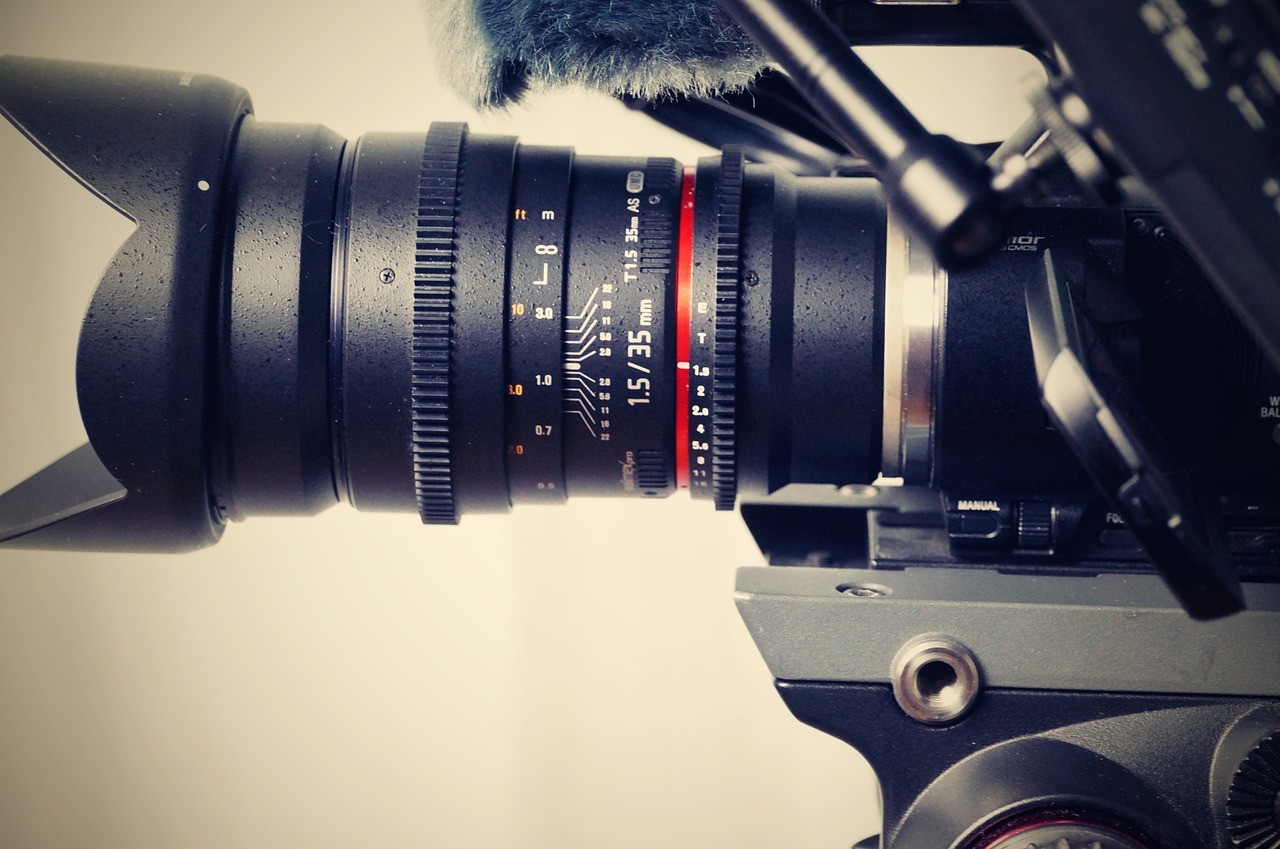 Since my YouTube Journey began, my only “Camera” was my Smartphone. Starting with my original HTC One up to the LG G5, I produced more than 1,000 videos with my phones!

Now I think these smartphones did an absolutely amazing job at producing videos, photos that rivals what pro cameras were able to do prior to the Apple iPhones/Androids taking over the world.

But as I became more serious as a content creator, I kept thinking should I upgrade to a “Real” camera? I think this is a question every YouTube content creator will ask themselves at some point, but the main problem is costs and choosing the “right” camera.

So I spent practically years trying to answer this question and the more I thought about it, the more I forgot about it. As smartphone technology improved, so did the cameras. Especially the newer phones that were able to do 4K. And when I saw the quality from these phones, I kept thinking that there’s no need to get a camera when the quality was more than good enough for me…or so I thought.

As the amount of my video content creation kept growing, I started to feel limited by what my smartphone can do and kept asking myself whether or not it was preventing me from growing as a creator. I now had made the decision that a “real” camera was what I needed so I set out doing my research…on YouTube of course.

The first thing was my budget, which I didn’t want to go over $1,000, and secondly was features: 4K, swivel screen, versatility. 4K wasn’t something that was immediately necessary however as more things head to 4K and beyond, I wanted to be sure that my camera wasn’t obsolete as soon as I bought it.

The swivel screen was another matter as many cameras have a LCD screen although some don’t swivel at all and only tilt. The swivel screen was absolutely necessary as I was a YouTuber who would regularly record myself Vlog style so it was important that I can see if things look good as I’m recording and not after the fact.

And finally was versatility – can this camera be an all-around performer and not just be good at only a few things?

These were all requirements that made my choice difficult however I narrowed it down to three brands: Sony, Canon and Panasonic.

Sony was my first choice as I really like the brand and their cameras were top notch! I was thoroughly impressed with the video and photo quality from their Alpha Series. However two things kept me from Sony: no swivel screen and a recording time of 29 minutes.

Sony only provided a tilt screen which is ok if you’re not vlogging or don’t really mind buying an additional monitor to hook up to the camera. The 29 minute limit and overheating issues were definitely a big one as there are times when I might want to continuously record for longer form content.

Next up was the Canon EOS series which is mainly comprised of DSLRs but there were also some compact mirrorless micro four thirds models available like the Sony cameras. Now the Canon cameras seem to have what the Sony cameras were lacking: swivel screen and no time limit/overheating issues.

The quality was also top notch however when it came to features, most of their cameras in the $1,000 range didn’t quite have all the bells and whistles that I’d like. And even though there were 4K Canon cameras available at this price point, some key missing features like a lack of a microphone jack or even hot shoe mount hurt its versatility.

Finally, it was onto Panasonic with their line of mirrorless micro four thirds cameras that caught my attention. And the one model that consistently came up for YouTubers was the Panasonic Lumix G7. It had all the features that I was looking for plus the quality was going to be better than anything I could have hoped for using my smartphone.

However the main complaints about the Panasonic G7 was the lack of in camera stabilization and poor autofocus which is a unfortunate problem with practically their entire G series line of cameras due to its contrast-based focusing. But unexpectedly, I saw a review on one of my favorite YouTube channels (Miles Beckler)  where he was talking about the Panasonic Lumix G85.

The Panasonic Lumix G85 is basically an upgraded (more expensive) version of the G7 but it also had additional features including: in body stabilization, weather proofing, unlimited recording time and higher build quality. These were all valuable features that would add to the long-term versatility of the camera.

The only main drawback was the autofocus which was not at the levels of the Sony or Canon cameras however they can be overcome by adjusting settings before recording. Everything else on the Panasonic G85 was exactly what I wanted and more at my max budget of $1,000 that also came along with a lens kit that was $500 by itself!

Ever since I started using the Panasonic Lumix G85, I’ve been absolutely blown away by the quality and how much of a leap it is from using my smartphone. And the great thing is, I’ve just barely learned how to use a real camera and I know that I can improve the video/photo quality further plus I’ll be more skilled in general as a videographer.

So in the end, the Panasonic Lumix G85 is my choice when it came to a camera that would not only improve my production quality, but also my content creator quality as well.