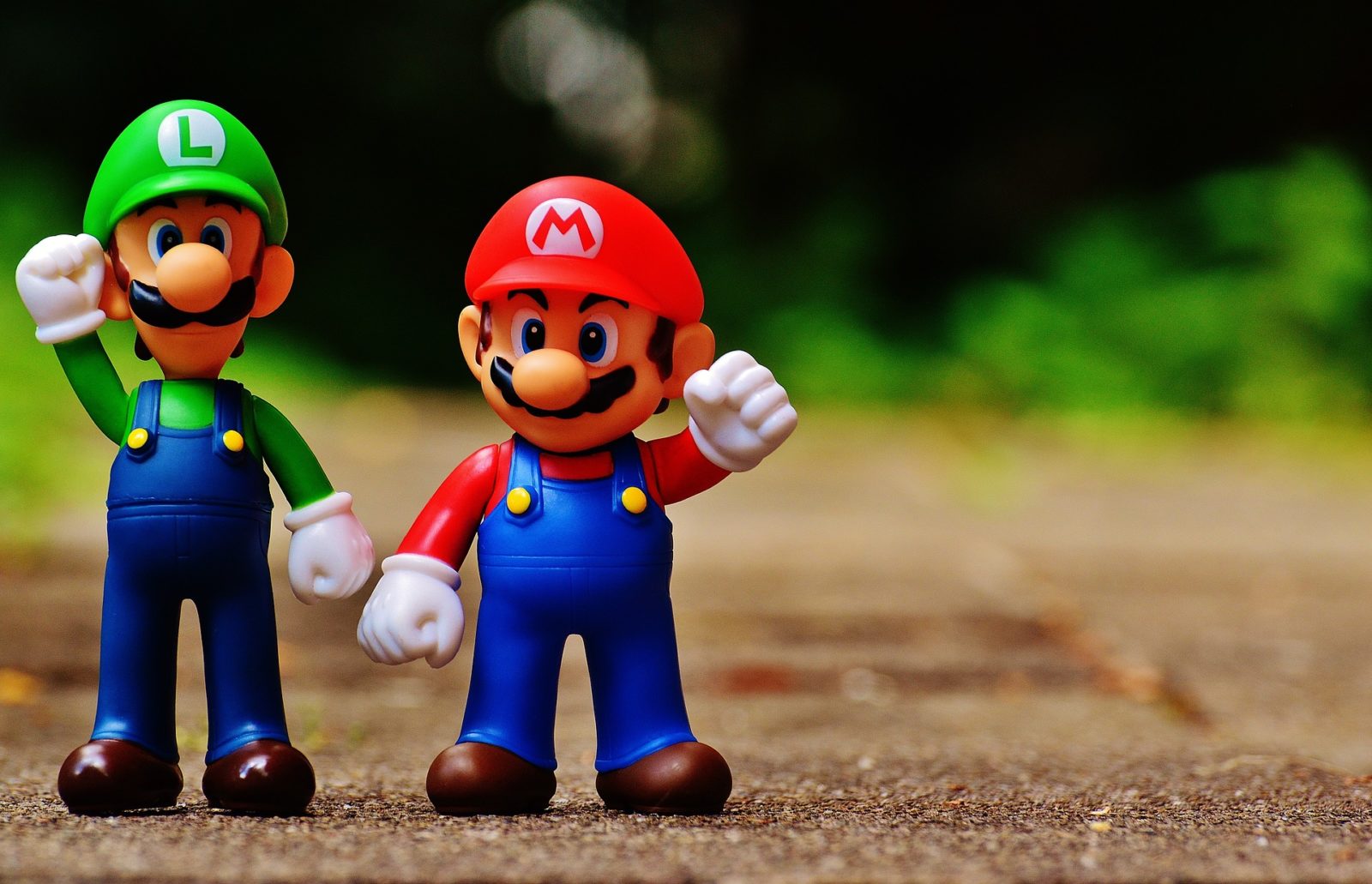 It seems like as you get older, Nostalgia becomes your memories. Video Gaming has been a huge part of my life. I remember the very first video console that my Dad bought me: The Atari 2600. And quickly I became addicted to Pong, Joust and of course, Pac-Man! As a child of the 80’s, Arcades still ruled and it wasn’t yet common for people to have a video game console at home. I spent every minute of my kid time with a joystick, a game cartridge and lots of candy. From the Atari 2600, I then moved on to the more “advanced” Atari 5800. Now the graphics on this wasn’t that much better than the original 2600, but the console was more sleek and the controller had tons of numeric keys. I sometimes felt like I was playing something from the future with all the buttons…which I think was the point of them in the first place. Although the 5800 was great, it wasn’t as memorable as the classic 2600. But as anyone remembered, the reign of Atari and the entire Video Games industry was about to come crashing down all due to a little game called E.T.

Now the Crash of the 80’s wasn’t the result of E.T alone, but it was years of utterly horrible games all being rushed out for the sake of profits so the meltdown was eventually going to happen regardless. And after the crash, it was like a horrible hangover that lasted for years. Despite this, my enthusiasm for gaming was alive and well as Arcades were still popular. So it wasn’t hard at all to find that game of Donkey Kong  just around the corner and then one day I saw the game that would forever change the Gaming landscape…Super Mario Bros. Nintendo at the time wasn’t that we know of today and the people in the USA really had no idea what it was despite prior releases like Donkey Kong and the original Mario Bros. But after its Arcade successes, Nintendo made to move to home consoles with the Nintendo Entertainment System or simply NES. And from here, we had the second coming of home consoles with the forthcoming coming War between Nintendo and Sega.

Sega had released their Sega Master System here in the USA and despite being technically superior to the NES, it was no match for Nintendo. But it wouldn’t be till years later that the 16-bit revolution came that the Sega Genesis would give birth to Gaming Fanboys. Around this time, I absolutely loved my Nintendo and probably my favorite game was Final Fantasy followed of course by Super Mario Bros. However when I saw the sheer graphical power of a Sega Genesis running Altered Beast, I knew I had to beg my parents to get this 16-bit powerhouse. And here is where the first chapter of my Gaming Memories end…