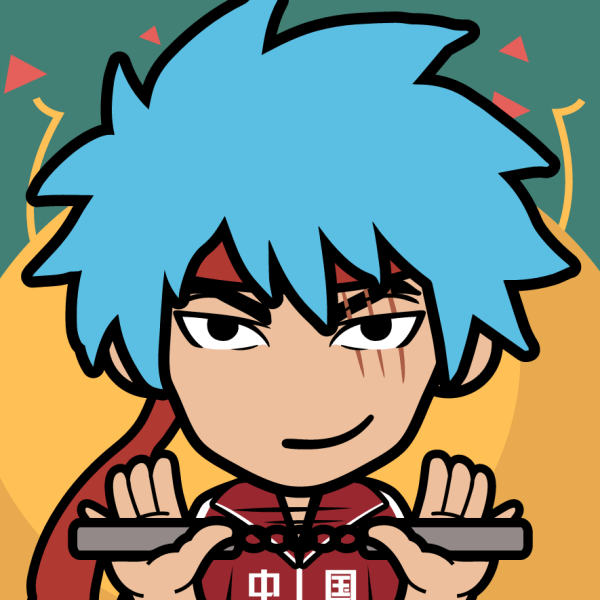 Welcome to the very first and super adventurous episode of Geek Outdoors. So I created this site to share my thoughts, ideas, excitement in the world of Tech and overall Geekdom while going some place that few people go anymore…outdoors. Every week I’m gonna be putting my Geek thoughts out on the Interwebs for all to enjoy or ponder or whatever…So let’s start off this week with some topics that gets me Nerded up!

Let’s start off with a little known movie named Star Wars the Force Awakens. The most recent trailer came out this week, and the Internet went bonkers. More action, more X-Wings, more Han, and more Dark Side…but was it enough?

Well I’m gonna say it was a Great trailer but was it better than the first one? I don’t think it was as Awesome as the first trailer. There was so much anticipation for the first trailer especially considering how many people were waiting to see what Abrams was bringing to the Star Wars franchise. What I liked about the first trailer was the Mystery and the introduction back into the Star Wars Universe. The second trailer definitely had more spectacle but it seems all too familiar and less impactfull as the first…not to say that it wasn’t exciting, it just wasn’t as Amazing as I was imagining. And for all those hoping to get pre-release tickets, good luck as the demand looks to break records and websites as Fandango’s site was crushed from the sheer traffic. Definitely check out the second full-length trailer if you’re one the few on the planet to not have seen it.

Second up this week, was the highly-anticipated, well at least for all the Geeks out there, releases of the new Nexus phones from Google the Nexus 6P and 5x. I’ve always loved what Google was trying to do with their Nexus program in terms of software. I, like many Techies, HATE bloatware or anything that affects a pure, speedy experience. So having a pure Google Android experience was almost always preferred however the hardware seemed to always lag behind the superb software. With the new Nexuses especially the Nexus 6P, Google is bringing it! The Nexus 5x made by LG is most definitely an amazing value but the build quality to me still reminds me of the old Nexuses. The Nexus 6P on the other hand is an entirely different Beast of a phone.

From the spectacular metallic design, to the odd, yet alluring camera hump, we FINALLY have hardware that matches the ambitions of the software. My only BIG gripe of all Nexus phones is the sheer lack of a Micro-SD or any expandable memory option. Regardless of what Google has been touting in terms of benefits of no expandable storage, it just sucks that I’ve gotta pay so much for extra storage. Android was all about customization but the further we get in Android, the less flexibility we seem to have. Can’t wait to get my hands on the Nexus 6P to see what all the hype is about.

Wrapping up Episode 1, we have Alienware’s first SteamOS box the Alienware Alpha. This is the first of many Steam boxes coming out this year. My first thoughts of SteamOS a year ago was why? Well the more I thought about it the more it made sense. We’re moving towards a world of more compatibility across platforms such as Windows, Apple, and Linux especially in the Gaming world. Valve, through their Steam Gaming service, has done more than any other company to expand the gaming platform universe.

Now with SteamOS, although yet another platform, is attempting to meld the power of the PC world with the simplicity of the console world. And you know what? I think they have a shot. The thing I’m personally most excited about is that it’s built on top of the Linux plaform, specifically the Linux kernel. What this means for Geeks is that we can freely download SteamOS and since it’s based upon an open-source platform, we’ll be able to endlessly improve, expand upon the foundation that Valve has built. Plus it will bring gaming to a much larger scale outside of the Windows empire which is always a good thing if you ask me.

Well that about wraps it up for this very first episode of Geek Outdoors. Catch me outdoors on the next episode and be sure to check out my YouTube videos and don’t forget to subscribe my fellow Geeks.