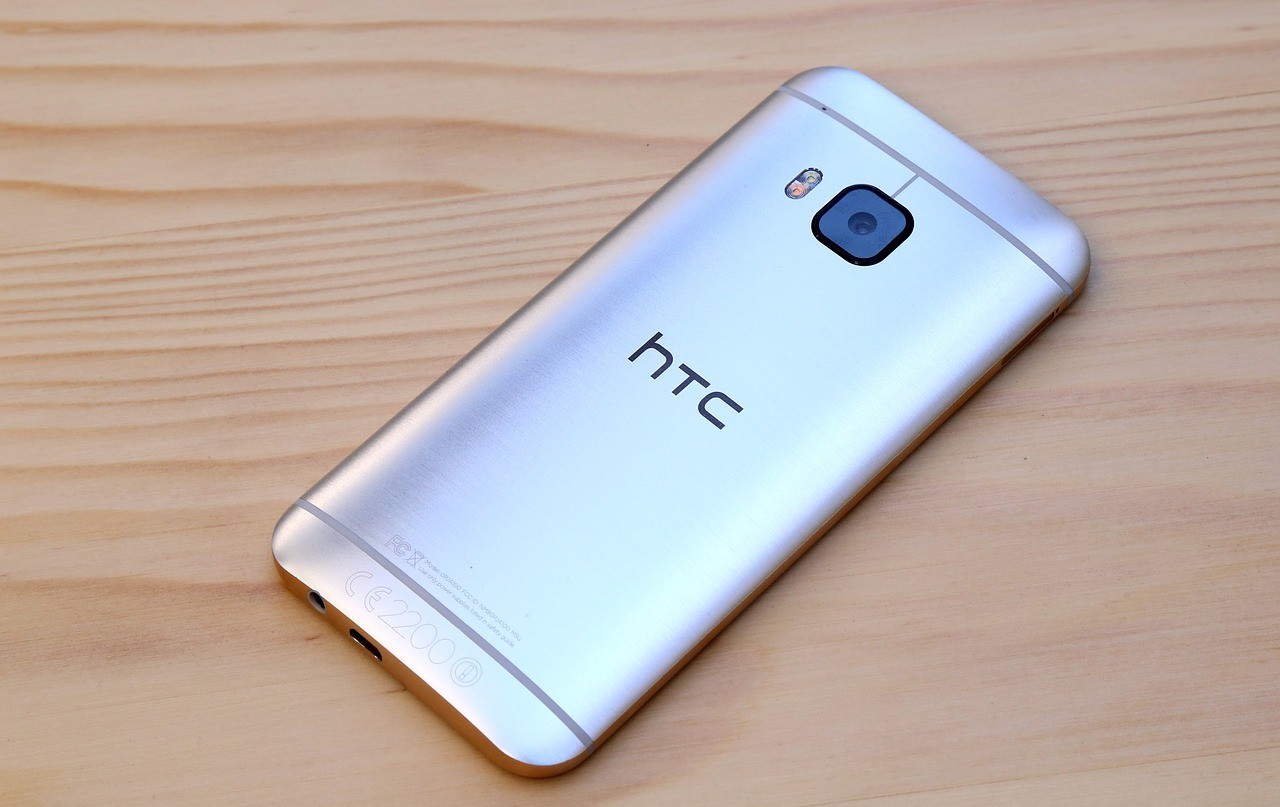 HTC, once the darling of Android and a Taiwanese powerhouse, but now ughhh….

With the release of HTC’s latest “flagship” phone the HTC A9, we basically have an iPhone 6 clone running Android. Also, it’s a mid-range phone that aspires to sell at premium prices. The initial reviews for this flagship seem to backup my thoughts and I’m asking myself what’s wrong with HTC? Now before anyone starts thinking that this is going to be a HTC bashing, I have a confession…I was a HTC fanboy. When Android was first released on US shores in 2009, it was the Motorola Droid and the HTC Droid Eris that began Android’s domination. I myself had never had these new “smartphones” with their fancy touchscreens and was actually using my amazing Motorola Razr flip phone! I picked up the HTC Droid Eris which was actually a re-branded HTC Hero, the very first Android phone. I instantly loved this one, just look at these crazy specs:

Yeah this was definitely high-end and the most amazing thing was that I could actually browse the full Internet! HTC was originally a Taiwanese OEM(Original Electronics Manufacturer) so they made phones for other companies but not under their brand. HTC was the first phone manufacturer to make an Android phone with the HTC Hero but it wasn’t until the original HTC One(M7)that they took off as a maker of premium Android phones. I actually ended up getting the incredible HTC One(M7) when it was released.

HTC released many phones including the excellent HTC One V series but it really wasn’t until the HTC One M7 that they became known as the Quality Android phone maker. Prior to the One, most Android phones were made of plastic which just couldn’t compare to the premium quality of the iPhone. Quality was what drove me to HTC but it’s now also what’s driving me away. Since the One, HTC was admired for the premium build quality of their phone and Sense software, but with each software update things get worse. My HTC One is now practically unusable with slow performance, lags, stutters, dropped calls, bloatware, etc…The hardware itself is still a beauty but I no longer view them as a Quality brand that I once admired…sad face.