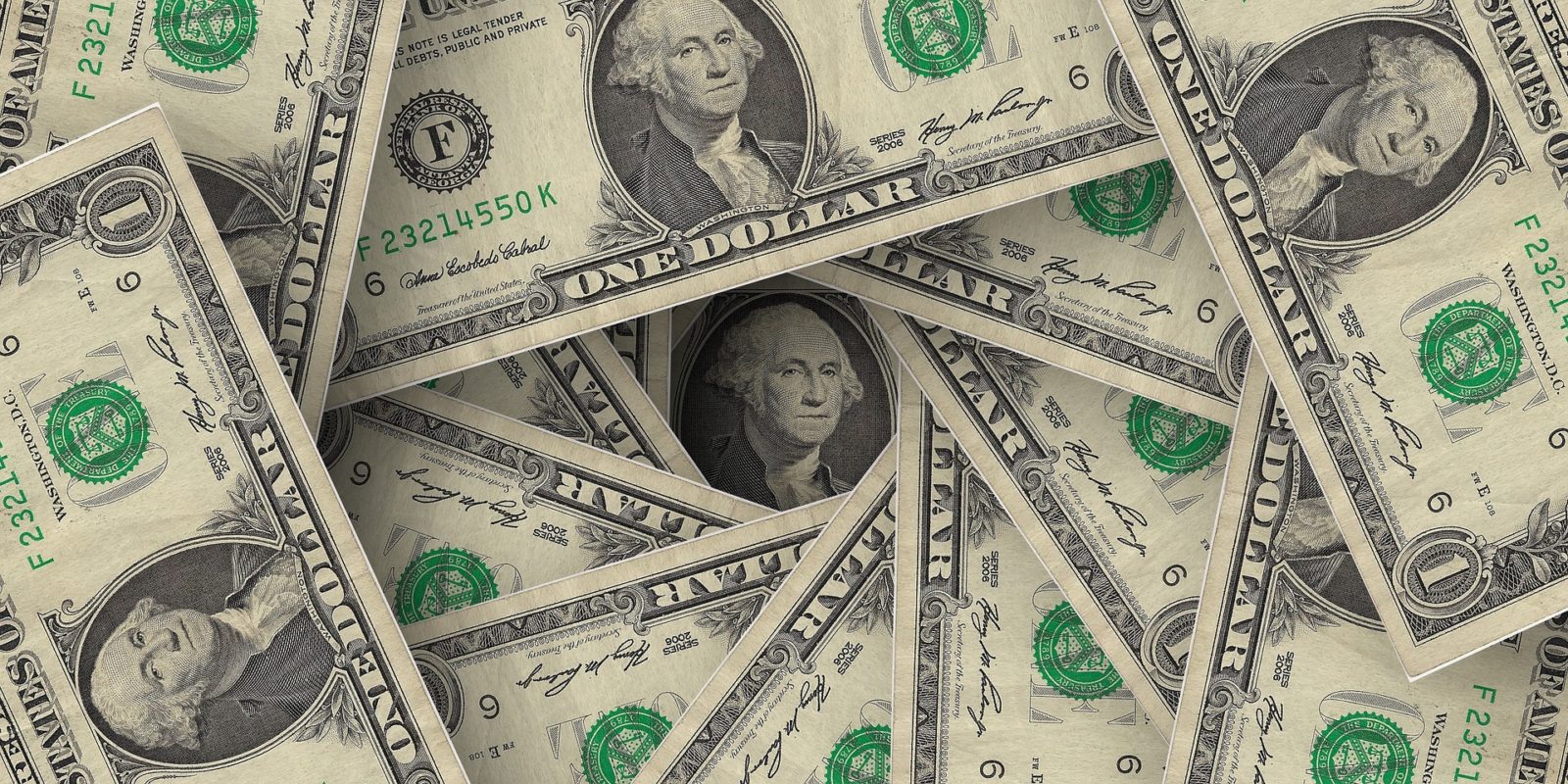 Internet Money isn’t the billion dollar startups and celebrity lifestyle that we all hope it would be. In reality, making money online is more work than you can ever imagine…still interested? As much as I’d like to say it’s just about sitting on the beach with your laptop, although I have done that on numerous occasions, that’s not how you’ll be spending most of your time. And developing any Internet-related career or business always starts with the same thing…making your First $1. Ok ok you’re probably thinking are you serious?! One dollar! Yes, making that first dollar will do more for you than any amount because as you’ll soon realize, the online world is on another planet when you compare it to a traditional job.

Technology hasn’t only changed the way we communicate, but it’s also changed the global economy as well. Imagine a future where getting a job will quite often mean virtually on the Internet and as a matter of fact, most of the new jobs, businesses are all online. However, traditional education is still about getting a physical job so people aren’t trained or have the skill sets to navigate this fast-paced Internet economy. In a previous episode, I talked about how Geeks make real life money online. And on this episode, I’ll share my thoughts on the quickest way to make your first dollar online. So as discussed on the previous episode, you can always start by looking at online job boards for work-at-home jobs, but quite often, that will take time initially. But what’s the quickest way to make that first buck? Well the answer is Amazon. Now we’re all familiar with Amazon as being the largest online retailer, but they don’t only cater to consumers but also to businesses as well. Amazon MTURK sounds like a weird name, but it stands for Amazon Mechanical Turk. MTURK is a crowdsourcing service where businesses or individuals go to when they need small tasks to be completed without having to hire expensive employees, contractors. The reason why I chose MTURK as the quickest way to make that first $1 is for two main reasons:

First and foremost, it’s Amazon so that means most people already have an Amazon account and secondly, you can trust that you’ll get paid. Secondly, the skills requirement is very low. You don’t have to be a Tech professional or even a Geek. Most of the tasks are fairly simple, like identifying handwritten signatures on invoices or taking questionnaires. Almost anyone with some basic language and comprehension skills can start working on these tasks. Now the payments can range from a few cents to a few dollars per task and most can be completed within 30 minutes. As you complete more tasks successfully, you’ll be given more high-paying tasks. Now you don’t get to take your money out right away as Amazon has a minimum limit of $10 before you can cash out however you can use them as Amazon credits at any amount. Now although this might sound bad, it’s actually a good thing as it only rewards people who are willing to put in the time.

So that’s a quick overview of my choice for quickly making that first dollar, but now let’s talk about the reality of making money online. Most people who make a living online aren’t spending all their days on a beach. You’re actually going to have to work really, really hard usually more than 40 hours per week. Since the Internet doesn’t sleep and is often unpredictable, you’re going to have to constantly adapt and develop more than one source of online income. For example, you might be making money off MTURK, YouTube, Facebook, Blogging, or Instagram all to keep things fairly consistent in terms of your total earnings in the end. And the most important skill you’ll have to develop, is the ability to learn. Since the world of the Internet is constantly changing, you’ll have to learn quick or otherwise look forward to going back to your “real” job. So there you have it, how to make your first $1 and the realities of making money online…still interested?