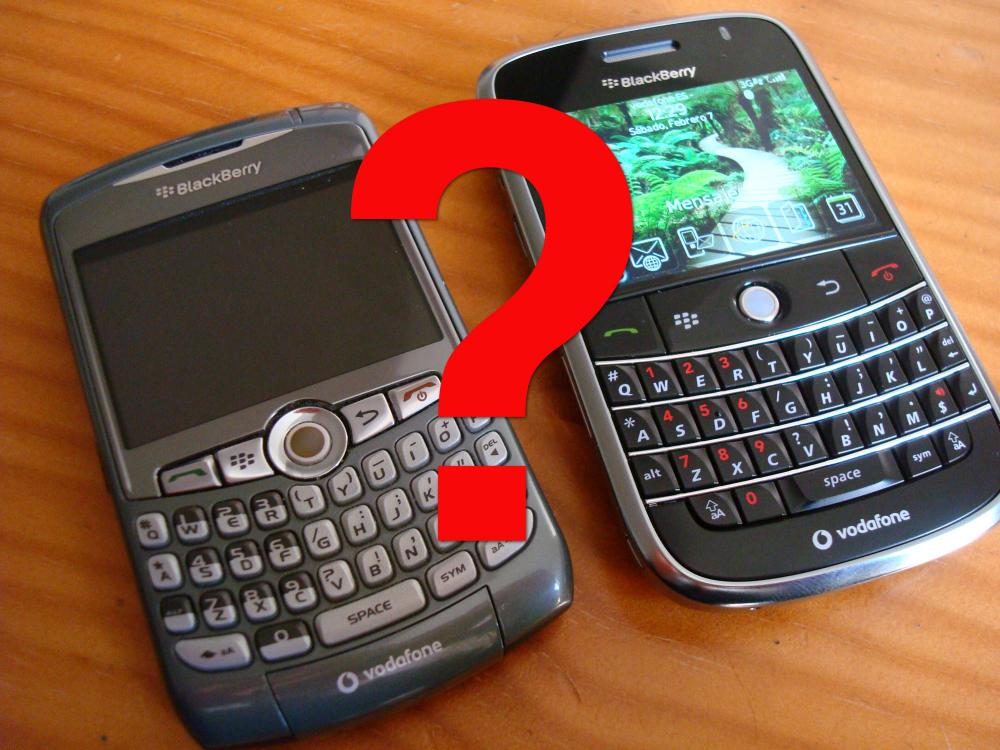 Qwerty keyboards were once the standard for all phones and the King was Blackberry. But then came the iPhone and Android and now people are saying Blackberry Who? Well being a Blackberry lover myself, I had both a Blackberry PDA (Personal Digital Assistant) for work and a BB Pearl for personal use. There was no better phone for typing and now it seems the Canadian pioneer is making a comeback with the Blackberry Priv.

The Blackberry Priv is the first Berry to run on Android. It’ll be released Nov 6, 2015 on AT&T at $250 on contract and a whopping $700 off contract whoa! Let’s take a look at the specs for this flagship priced BlackBerry:

There’s really nothing remarkable about these specs especially at the flagship price except for the iconic physical QWERTY keyboard and the reason it’s called Priv is because it stands for Privacy. Blackberry has a long history of security especially when it came to their BlackBerry Messaging or BBM service. Hence they were the go-to phone for corporations and government institutions.

But will it be enough to bring this Canadian Bear back into the modern phone world? Sadly, just like HTC, I’m afraid it might be too little too late in this new world ruled by Androids and Apples. I’ll always have fond memories of my Crackberry addiction and I’ll miss those loving touches on the sexy QWERTY keyboard.