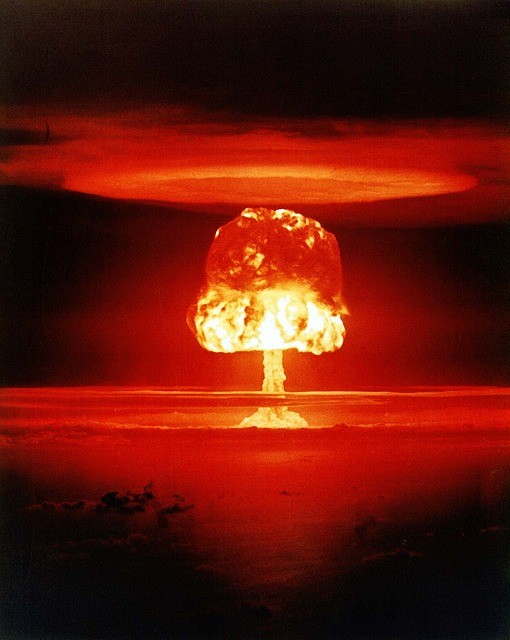 So what do you get when you bring together one of the biggest game publisher on the planet and the most popular mobile game? Microtransactions or Armageddon as I’d like to call it. Activision purchased King the maker of the insanely addictive game Candy Crush for an astronomically insane amount of 5.9 billion dollars! That’s more than what Disney paid for Lucasfilm which is absolutely bonkers. But let’s not mistake this purchase being about the game, it’s all about the user base which is over 450 million active monthly users. Candy Crush, like many popular mobile games, usually fizzle out as soon as the new mobile Hotness comes out. So Activision wanted to get in on this while it’s still hot to deliver their own franchises such as a mobile version of Call of Duty or World of Warcraft to this gigantic audience while things are still profitable in the land of Candy Crush. However this turns out, we can all be assured that microtransactions, DLC’s, and Ads will be crushing billions of mobile gamers around the world. Thank you Activision!