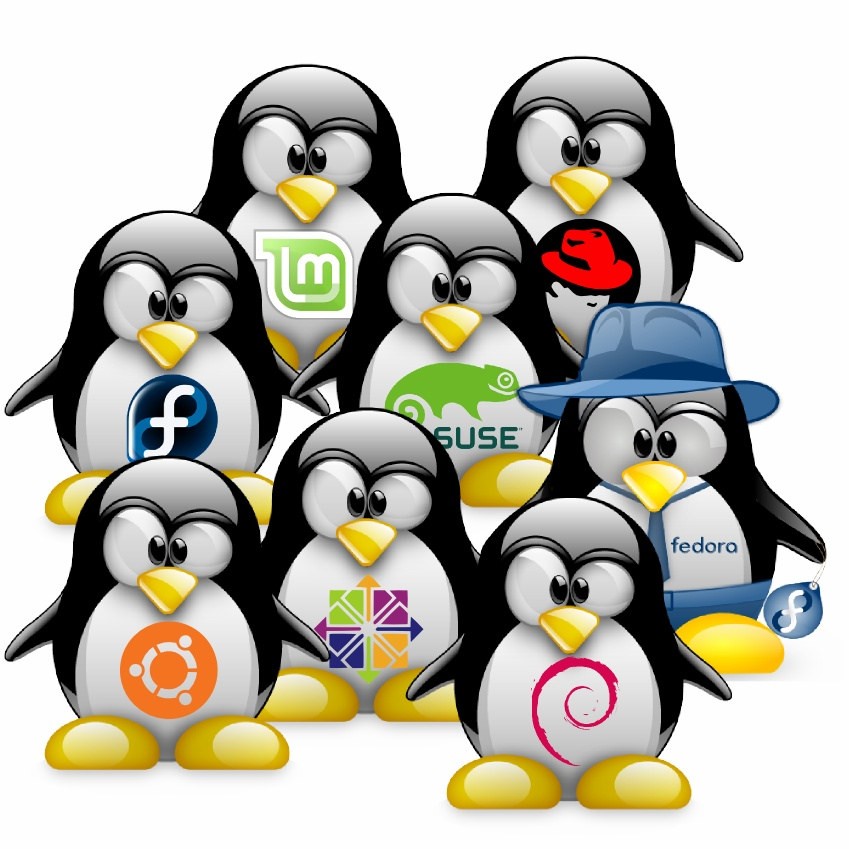 Linux Distros, if you have no idea what that means, then check out a previous video I did on why I use Linux over Windows, Mac. Anyone who uses Linux knows that choice is both a blessing and a curse. There are literally hundreds and maybe even thousands of Linux Distros (Distributions) available with more being created daily. Whether you want to build massive server farms, run websites, control spacecrafts, operate mobile phones, or you just want to replace Windows/Mac, your options are nearly limitless. Some of the obvious names come to mind including Red Hat, Debian, Arch Linux, Fedora, Open SUSE, and of course Ubuntu. But which one reigns supreme over them all? Without a doubt, Linux Mint.

Linux Mint, even more so than Ubuntu, is what I’d consider to be a real replacement for Windows, Mac. But why? As Apple would say, “it just works!”  Now for Linux that’s a HUGE thing. For anyone whose ever tried installing Linux in the Dark Ages, earlier than the year 2000, it was simply a nightmare. If you didn’t love command line and enjoy spending hours upon hours on solving hardware incompatibilities, let alone finding usable software, then forget Linux and stick to Windows 98. Yeah it was that bad, but if you figured it out and actually got it to work with your blazing-fast 56K modem than you were a Geek God! I never quite reached those levels but I did get Red Hat installed without completely screwing up my PC. Ever since Ubuntu came on the scene in 2004, they completely changed the Linux Landscape from a Geeks only hobby to mainstream users.

And Linux Mint is the evolution of that. For myself, I just wanted to replace Windows, but still have all of the functionality I needed. My basic needs were Internet browsing, Office applications, photo/video/music editing, and programming. I didn’t need to setup a web server or run complex matches of Tetris, so Linux Mint was the perfect choice. Unlike Ubuntu, which has an unfamiliar user interface, Linux Mint has many similarities to a Windows, Mac environment so the learning curve wasn’t as high. Plus all the applications, functionality I needed were included by default so I didn’t need to spend more time downloading, installing additional software. Also one of the biggest advantages is its stability. Linux Mint rarely encounters random crashes, freezes unless I was doing something my PC couldn’t handle or experimenting with new features. And for Gamers, mainly because of Valve’s Steam platform, Linux is fast becoming a platform for the hardcore especially with the release of the Linux-based Steam OS. Although Linux Mint is meant for everyday users, it’s still Linux at its core so you can still do more advanced Linux stuff like using it as a web or file server. For 2015 and beyond, I don’t think any distro will top Linux Mint unless the software quality and support community go down. Oh and did I mention that it’s FREE…yeah welcome to Linux! Get your Linux Mint here.