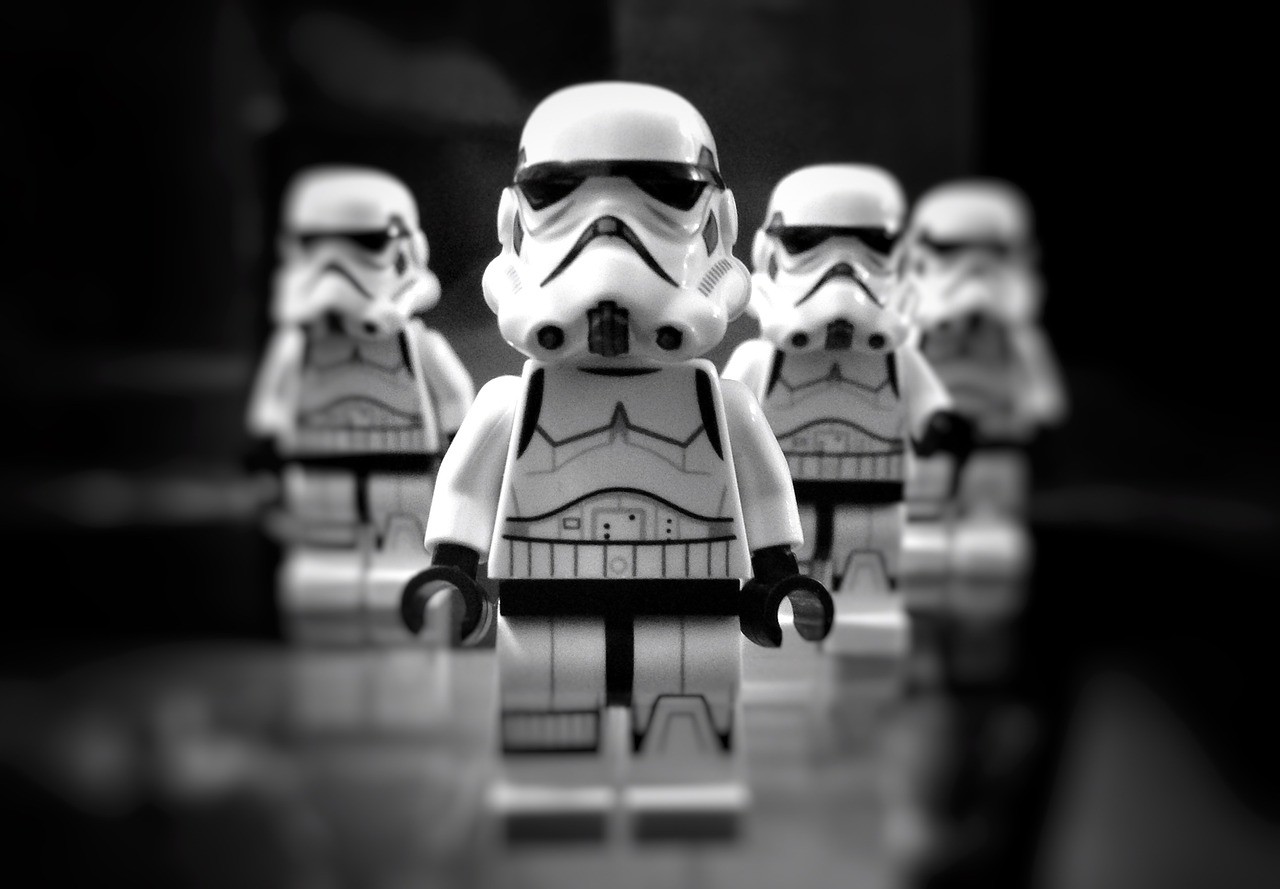 In a Galaxy Far, Far Away…Star Wars the Force Awakens needs to hurry up and come out already! So just as I was planning to do a review on the full World of Warcraft Movie trailer, a “special” surprise dropped on the Internets. It was none other than a new Star Wars the Force Awakens trailer!…well actually it was an International Japanese trailer and wow was it something. In the very first episode of geekoutdoors.com, I gave my thoughts on the second full Star Wars trailer and although it was great, I didn’t think it was as good as the first one. So in the Japanese trailer, I got more of what I wanted. The Japanese trailer is a more character-driven trailer as it focuses on the lead female character Rey. From the opening shots of the desert world Jakku, we get glimpses of the first Star Wars where Luke Skywalker was looking afar on the sand dunes of Tatooine. And then the Tie Fighters appear into the sunset bringing Kylo Ren and the First Order Storm Troopers in to wreak havoc on Rey’s homeworld much like what happened to Luke in the original. It also presents a scene where we see the first meeting between Rey and Finn. From here on we get spectacular montages of C-3PO, Princess Leia, Han Solo, and Chewbaca blowing up sh*@! Yeahh it’s pretty awesome and did I mention the Tie Fighters and X-Wings? Yup definitely the trailer I was waiting for which makes me even more impatient!

And now back to our regularly scheduled program…The World of  Warcraft official full trailer was also released. In my initial thoughts on the trailer, I really felt like this was a Lord of the Rings copy and after seeing the full trailer, I still feel that way. From the opening shots with the flying griffins, to the fantasy shots of castles, I just couldn’t get Tolkein’s epic out of my mind. The story, at least from the trailer, seemed familiar: two cultures hate each other, but one from each seeks middle-ground, they face opposition from each of their own, and then battles, peace, etc….

That pretty much sums it up and there’s even a scene straight out of the biblical Moses as well…no kidding. So after seeing the full trailer, I’m not certain if World of Warcraft will be more than a video game adaptation or a copy of better movies. Hopefully I’m wrong, but if video game movie history has proven before, it’s gonna be War!