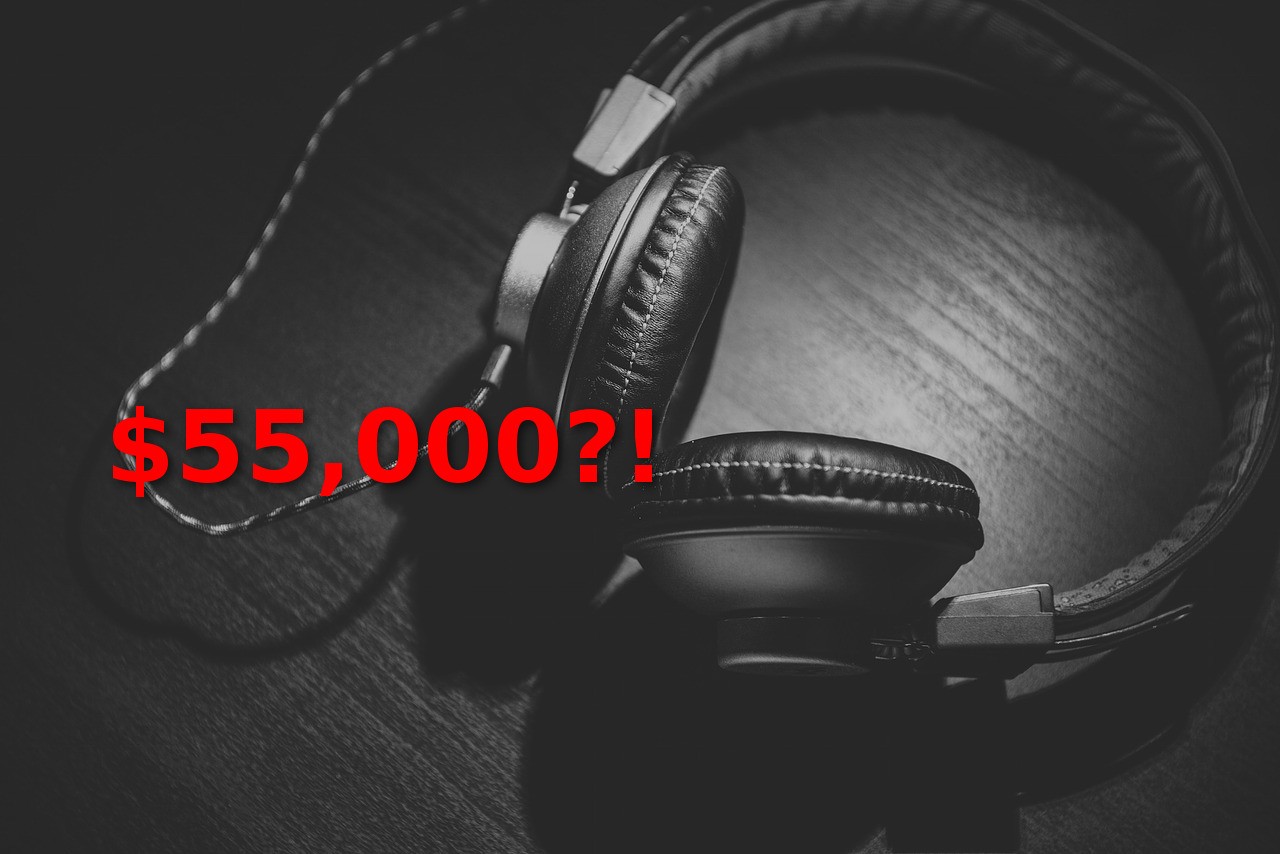 So paying over $100 for some over-priced Beats Audio earphones is still ridiculous to me. But $55,000? Well yeah…you’ve got way too much money! Sennheiser is a high-end German audio company that might not be well-known to the mass markets, but is well-regarded in the audio community. And when you’re talking about high-end, sorry but Bose is not high-end, paying more than $10,000 for a pair of speakers, amps, and earphones doesn’t seem so crazy. Sennheiser introduced the $55k Orpheous earphones to the world which is actually a followup to their equally expensive original Orpheous which came out in 1991 and sold for $16,000 not adjusting for inflation. And when you “buy” these earphones, they also come with a separate real marble unit along with a tube amp. Materials-wise, we’re talking about exotic materials such as platinum coating and oxygen-free copper. But how does it sound? Well if I had an opportunity to listen to one, I probably wouldn’t be writing this blog now as I’d be sleeping on a bed of money.

Amazon just released their first physical store in Seattle called Amazon Books. So this was kinda unexpected but since Amazon started on books and they’re the King when it comes to books sales, it makes sense that they’d open a book store. What’s interesting here is that it’s not a mega-book store but more of a smaller, locally focused store with fewer than 10,000 titles. With companies like Borders going out of business and Barnes and Nobles’ shrinking profits, it seems like an opportunity for Amazon to get in. Also, the rise of “local” book stores is a niche opportunity that has yet to be tapped by a large company. Do I think this is a good thing? Well as I’m sitting here in a “local” Starbucks, I’m not sure we have a choice.