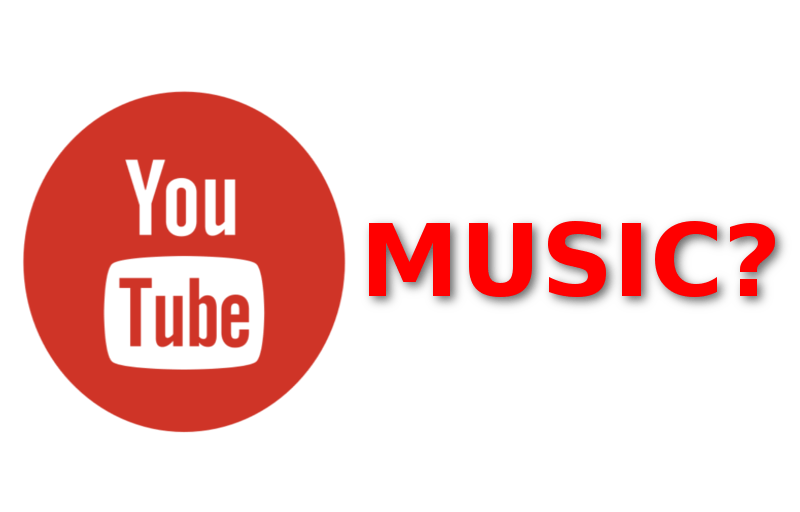 YouTube Red is Google’s push for paid services and so far it’s been a slow start. A big part of that strategy also included Music and Google released a YouTube Music app just for that. YouTube gets millions to billions of views per day just for music related content so it’s a big monetization opportunity. With the YouTube music app, it’s main focus is just music related YouTube videos. I downloaded the app and so far, I can’t see much difference and most importantly, value over using the standard YouTube app to consume musical content. The paid version for YouTube Red allows you to listen to content offline and to stream in the background. So far that’s it.

Here are some pros and cons for the app.

-you MUST sign-in with your Gmail account to use the app. Eventually this might extend to any Google service, but I don’t like it when it’s forced. They have enough of your personal data why should you give them more?
-it’s just music. After awhile, I wanna see other stuff besides music videos. You know special things like cat videos
-there’s absolutely no value that I see that this app provides over the standard YouTube app especially when you buy the paid service

Much like my last episode on YouTube Red, I don’t see the current value of the subscription service and it seems to limit the choice that we’re currently enjoying for “Free.”

Nintendo’s first announced mobile “game” Miitomo was pretty underwhelming as it’s pretty much a glorified chat program using Wii Avatar characters. They’ve announced that 5 games including this one will be released by 2017. The mobile-games developer DENA will be partnering with Nintendo to produce these games. DENA has some pretty big licensed mobile games in its catalog including Final Fanatasy and Star Wars so it made sense for Nintendo to go with them as they’re aggressive when it comes to their intellectual properties. All games will be freemium free to play, but it will have microtransactions and paid options…ughhhh. Oh well at least it’s officially Nintendo behind it so hopefully the quality will be there as well. We’ll see come 2017.