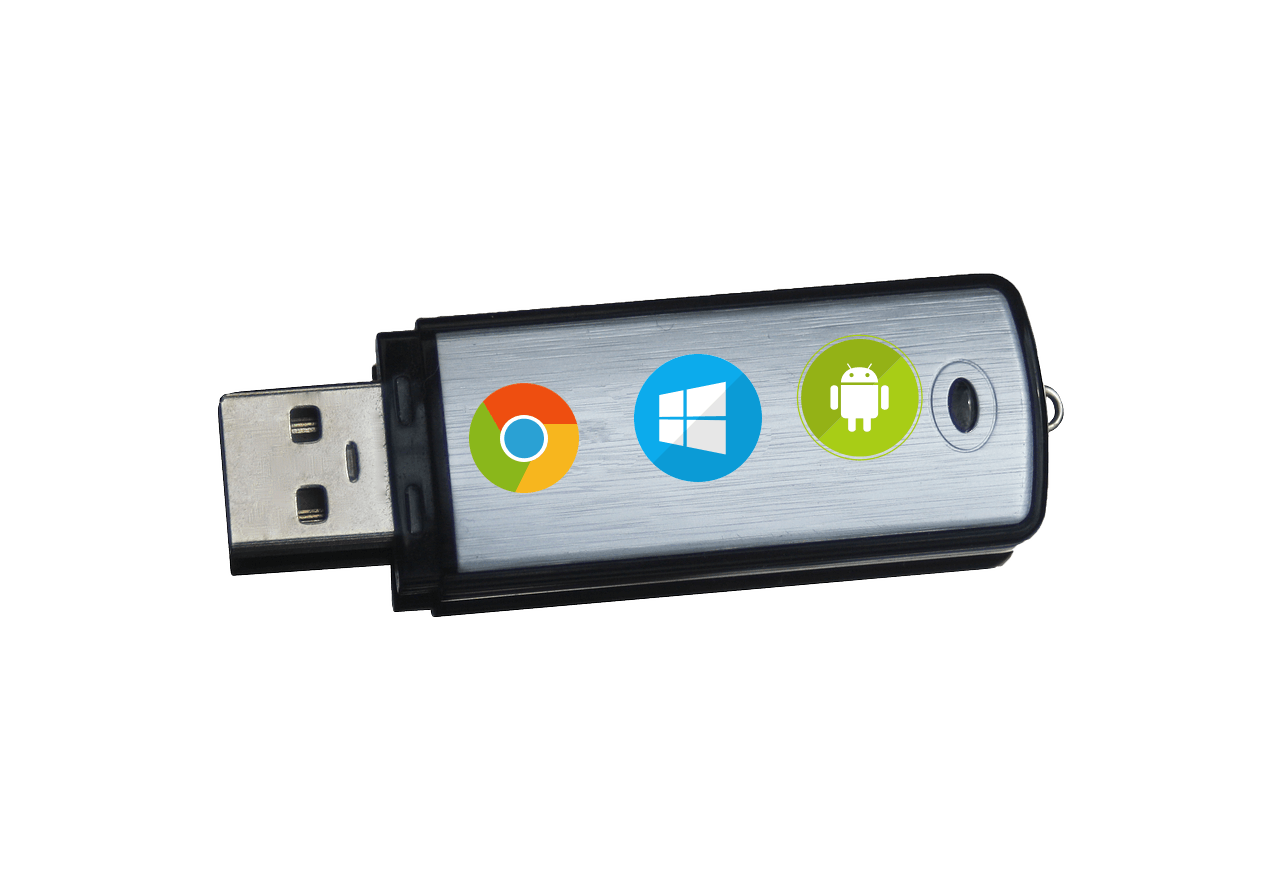 Chrome OS is not Dead! On a previous episode, I talked about the eventual merger between Android and Chrome OS which could mean an end to Chrome OS as we know it. But Google isn’t about to let its browser OS baby die off quickly. In partnership with Asus, they are releasing the Chromebit, which is basically Chrome OS on a stick. Now the whole idea of having an operating system on a USB stick isn’t anything new. We’ve had Android sticks for years, specifically from China, where you can have a fully functional version of Android running on a big screen. However, these Androids on a stick weren’t designed for a big screen and were more geared towards Techies. Microsoft along with Intel just released their own Windows on a stick as well. The main issues here are the performance due to Windows requirements and at a price of $120, you can buy a Windows tablet or even laptop for a few bucks more. And Linux has been on a stick for ages, but it isn’t fully independent by itself as you’ll still need to plug it into a laptop or desktop to run it plus it’s definitely made for Geeks. So what does Chrome OS offer that the others don’t? Well it comes down to simplicity and price. At a price of $85, this is a better value than the Windows stick and the hardware is actually pretty solid.

Simplicity is what the Chromebit is all about as you simply plug this into a HDMI port of your display such as a HDTV, and you’ve now got Chrome OS. Pair this with a bluetooth keyboard and mouse and you’re basically using a Chromebook on your TV. And since the Chromebit has its own internal hardware, you won’t need to plug this into a laptop or desktop as you would a Linux stick to make this work. So who is the Chromebit really for? I’d say for someone who needs a secondary “computer” in another room of their house for browsing. Or even for the business professional who just wants to browse the web on a TV without having to pull out their laptop. The main drawbacks are that it will still require you to carry around a bluetooth keyboard and mouse plus it’s not really made for anything other than browsing, so no Call of Duty matches for you!