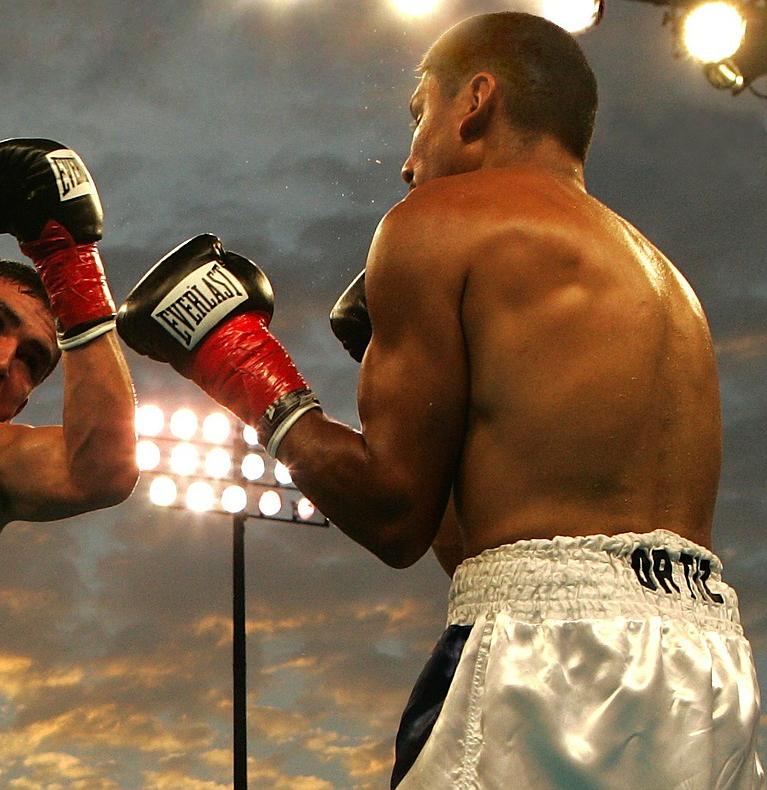 Rocky…that name means so much to so many. Sylvester Stallone created Rocky and it became an instant classic that has inspired countless people around the world. But can Rocky still bring that fighting spirit back? With Creed, not only has Rocky returned, but a new inspiring character rises. Creed is actually the seventh movie in the Rocky series, but it’s actually not a movie about Rocky however it is about him as well. The whole movie revolves around Adonis Donnie Johnson “Creed” who is the illegitimate son of Apollo Creed who was not only rocky’s greatest rival, but also his closest friend. In Rocky 4, Apollo is killed by Drago in his last, fatal match and because of this, he never knew about his son Adonis. Directed by talented Indie film maker Ryan Coogler who created the award winning film Fruitvale Station does a masterful job in bringing this movie to levels of greatness. Michael B. Jordan, who plays Adonis and who also starred in Fruitvale Station, does an incredible job in becoming this complex character whose had a troubled life both on the outside and inside.

Adonis Creed is not only shades of Rocky, but also his father Apollo. Creed as a movie is completely character driven especially when Sylvester Stallone re-appears as an older, wiser Rocky Balboa. From this moment on, the connection between Rocky and Creed propel this movie into an area that few movies can ever hope to achieve. There’s actually emotion that you feel when watching this especially when you discover Rocky’s situation and his own fight. Other characters in this movie, including Creed’s love interest Bianca and his “mom” Mary, bring an authentic feel and keep the characters grounded in the real world. Sylvester’s Stallone’s portrayal of Rocky is his best performance since he first played the iconic role 30 years ago.

Another element of this film is the absolutely stunning cinematography and musical score. The fight scenes are shot in a way that feels brutal, real, and engaging. Musically, this movie brings back memorable notes with a modern take. I can’t say enough about this movie without spoiling too much, but needless to say, Creed will be inspiring countless people for years ahead.