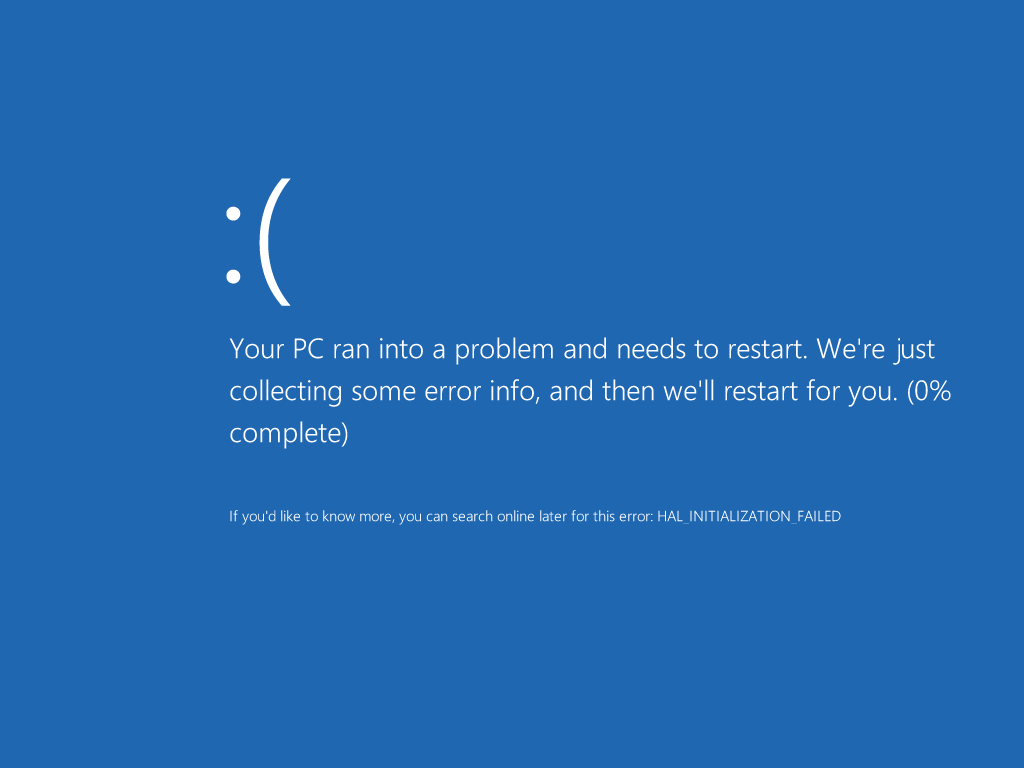 Windows…oh how much I’ve missed you! Having not used Windows daily for more than 10 years now, I sometimes feel like I’ve missed something. But are they actually good things? Well as I’ve recently just experienced with my new laptop purchase, I remember clearly now why I left Windows in favor of Linux. So being a Frugal Geek, I don’t like to upgrade my hardware until it’s absolutely necessary. I’ve always been under the strong belief that great software will always last much longer than great hardware. With Linux, I’ve been able to do about 95% of everything I used to do in Windows with less powerful hardware and for many more years. As a matter of fact, before upgrading my laptop I was using a Dell 810 which is from 2005 and which finally died from hardware failure. After that, I got a Toshiba Satellite which was really beat up and which was also about 7 years old. But at some point, the hardware just couldn’t keep up with newer software. YouTube HD, video editing, and Gaming were pretty much out of the question on my old hardware so it was finally time to upgrade.

My quest for a new laptop actually led me to a used one which was a HP with an AMD A8 processor, 4 GB RAM, and an integrated Radeon R5 APU for graphics. And here was where my memories of Windows came back in a real bad way. My new machine came with Windows 8.1 installed with an option to upgrade to Windows 10. So my initial thoughts on this new Windows was it’s not that bad…I was horribly wrong! My first idea was to dual boot both Windows and Linux and that’s when I faced my first hurdle. Secure boot or UEFI for Windows, was a new security “feature” built into all modern Windows machines. So the whole idea behind secure boot is to keep your system BIOS, boot loader from getting infected by evil malware. UEFI (Unified Extensible Firmware Interface) is Windows own version which checks to make sure your machine has a legal version of Windows before booting up the operating system. Although the idea is good, the implementation sucks. Just getting to the BIOS meant logging into Windows, going to system settings, system and recovery, advanced setup, reboot into BIOS, and then you can change your boot settings. Compare that to before where you can simply reset your machine and hold down ESC, F12 or some similar key combination. That alone took me about a hour to figure out.

After figuring out the frustrating BIOS setup, I was ready to run a dual boot system. Or at least that’s what I thought. When I got into the partitioning tool, it showed 4 different partitions one of which had some critical files which were hard to move and which could mess up my Windows installation. A few hours of maddening research later and I just gave up and said forget Windows! I’m gonna go ahead and install Linux only. But before I could leave the Wonderful Windows World, I was bombarded with pop-ups, security warnings and most painfully, the dreaded Windows updates. I had 2 in a 24 hour period which each took about a hour. I was about to smash my laptop at this point and as the system was updating…and updating I thought what about Windows 10?

I’m not sure why I even entertained that thought as Windows 10 is even more restrictive plus it’s a privacy nightmare! Microsoft has openly admitted that they record various information about your usage of Windows and can report this information to government entities if requested. Wow…WTF!!??? So not only do they have built-in keyloggers which records what you type, but they’re also monitoring your browsing and Cortana voice search history just to name a few. And even if you’re a Tech Ninja, Microsoft will always have backdoor access to every version of Windows so they can make changes to any privacy “features” as they see fit. OKaaaaaaayyy…Linux couldn’t come any sooner. Once I got my precious Linux Mint 17.2 Rafaela installed, I was ready to forget any memories of Windows…FOREVER!!!

GeekOutdoors Ep69: Is this the iPad Pro You’re Looking For?