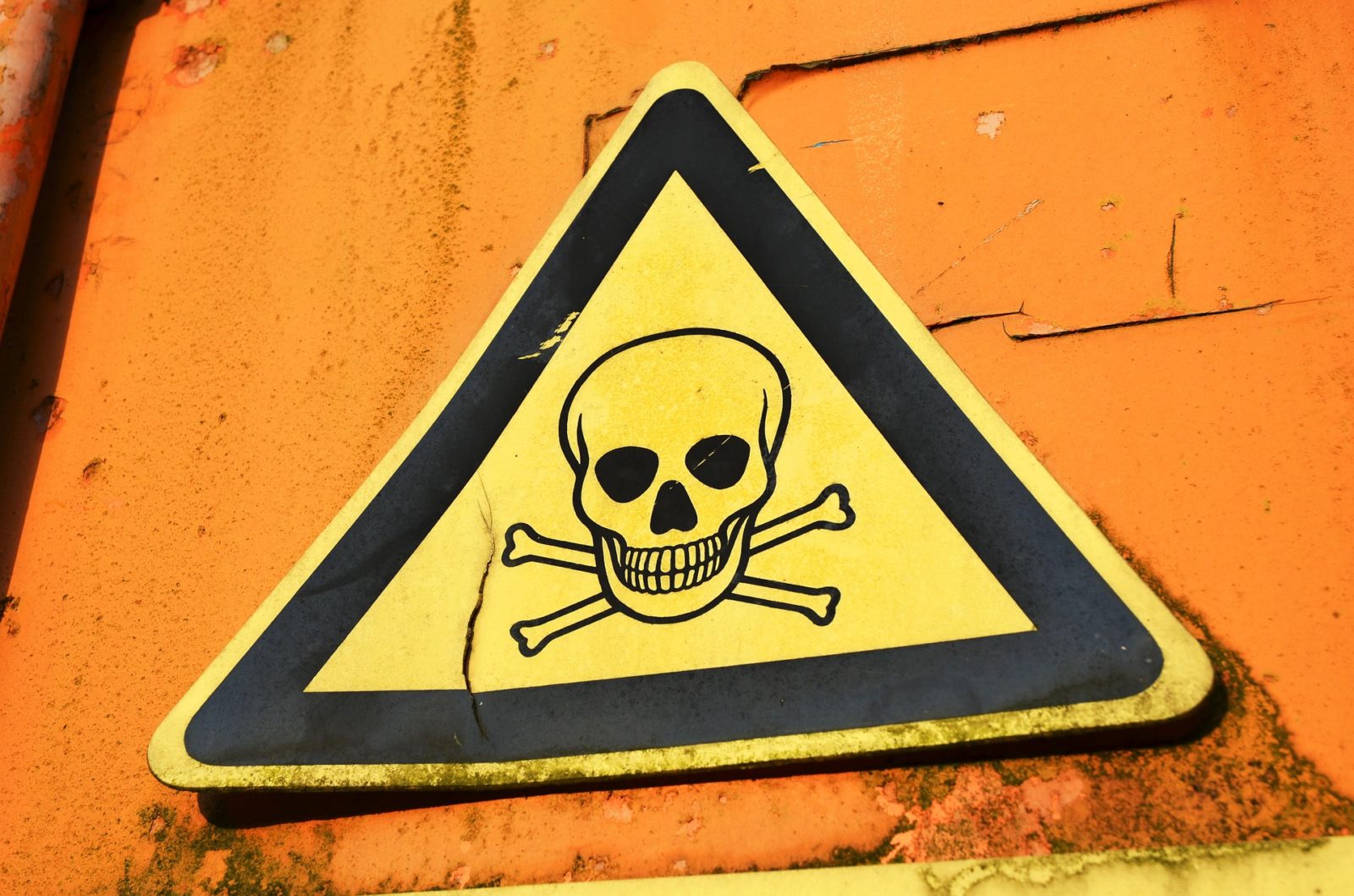 Take a deep breath because it might be your last! Most people in the US have the luxury of fresh, clean air, but you’re probably thinking “luxury?” In Beijing, China, they announced a Red Alert for smog pollution. Yes, a RED ALERT for smog! Just to give you an insight on how bad this really is, let’s look at some quick stats. Air quality is measured by PM (Particle Matter) which is the size, density of air particles. In Beijing, the PM is 2.5 which is measured in microns, micrograms that is actually smaller than the human hair. Micrograms during the alert was as high as 295 and for reference, WHO (World Health Organization) states the maximum level of safety is 25 micrograms. That’s actually more than 10 times the safety level and in some cases, Beijing has had 40 times higher levels!

You can probably guess that this isn’t good for health and you’d be right. These particles are so small that they get stuck in the lungs and even bloodstream. About 4,000 people in Beijing die daily from pollution related health issues which is about 1.6 million annually. That’s a lot of people dying from simply breathing. Unfortunately, a lot of these pollution problems can also be attributed to the insane consumer demand from the West. Just think about the long lines at iPhone launches and then think about where they’re made…yup China. In order to meet this consumer frenzy, cities like Beijing, Shenzen, Shanghai and many other Chinese cities have had to quickly develop factories without much regard to the environmental and more importantly, human impacts.

But China isn’t the only one experiencing these growing pains, as places like India are also facing environmental disasters. Just recently Bangalore, which is the Silicon Valley of India, had Toxic Foam floating around the campus plus burning lakes. Now this soap party might sound fun, that is until it gets on your skin and starts a toxic burning sensation…FUN!

Nations Internationally are aware of these problems, but it’s not an easy matter to simply go green. Renewable energy sources such as Solar and Wind Energy are usually the first ideas that come to mind. However, these solutions are expensive plus they require a lot of infrastructure setup to produce the amount of energy that would justify such costs. Other potential solutions do seem promising such as Algae where some species can consume human waste and then convert that into energy sources such as gases, oils. Then there are also microbes which eat polluted oil which it then excretes into gases that can be converted to energy.

There are many potential solutions to our environmental problems, but as with anything, they require money, time and changes in society to make this all a reality, but we can all breathe a small sigh of relief knowing that people on this planet will find a way.