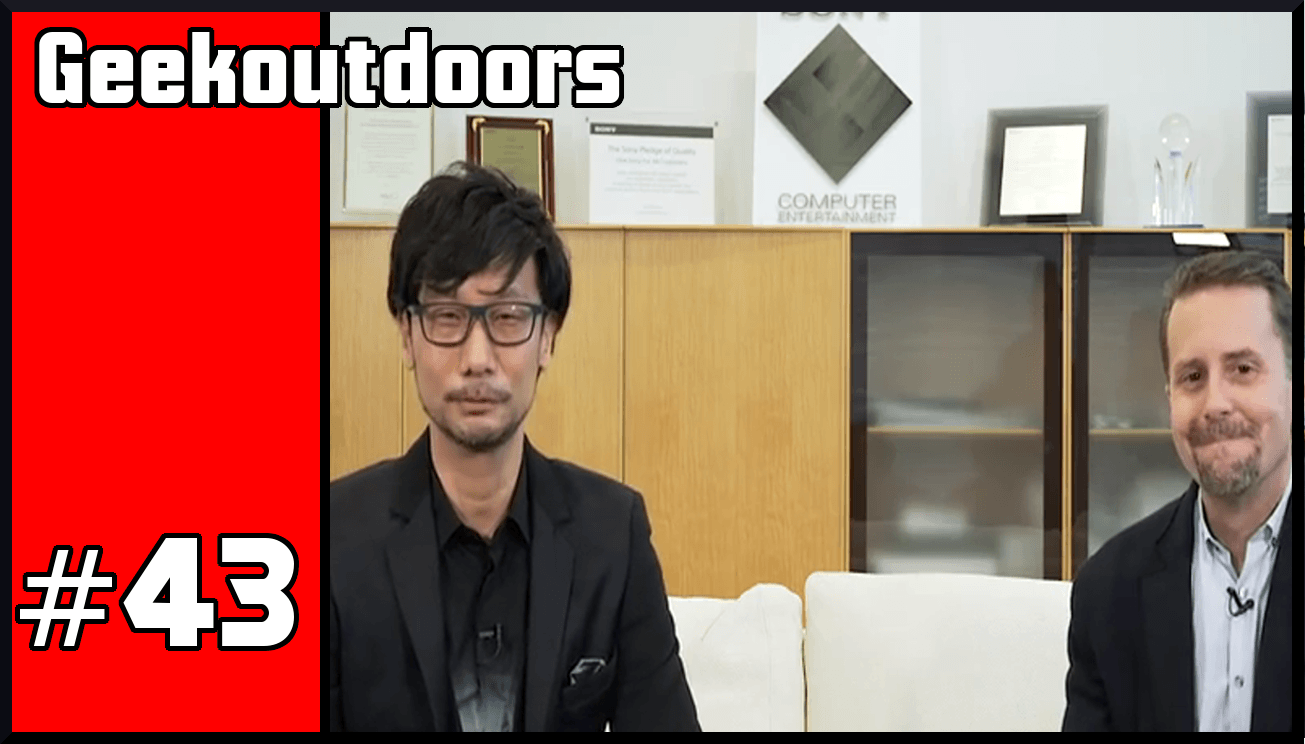 Well that didn’t take long. On a previous episode, I talked about how Hideo Kojima was officially leaving Konami for Sony. The details of his move were still unclear…until now. The Playstation YouTube channel has offically made things super official. Andrew House, President and Global CEO of Sony Computer Entertainment, has made an announcement and in fluent Japanese no less. In the announcement, his “special” guest is none other than Hideo Kojima himself! Finally after nearly a year of complete silence and abuse by Konami, we thankfully get to see where Hideo is heading. The most awesome piece of news is that he’ll be bringing his studio Kojima Productions to Sony with complete control on game production. This announcement answers so many questions and it also gives Konami the middle finger it deserves. Initial games will be a Sony Playstation 4 exclusive, but that doesn’t mean they won’t be available on other platforms in the future. This is incredibly amazing news for Gamers around the world. Welcome back Hideo!