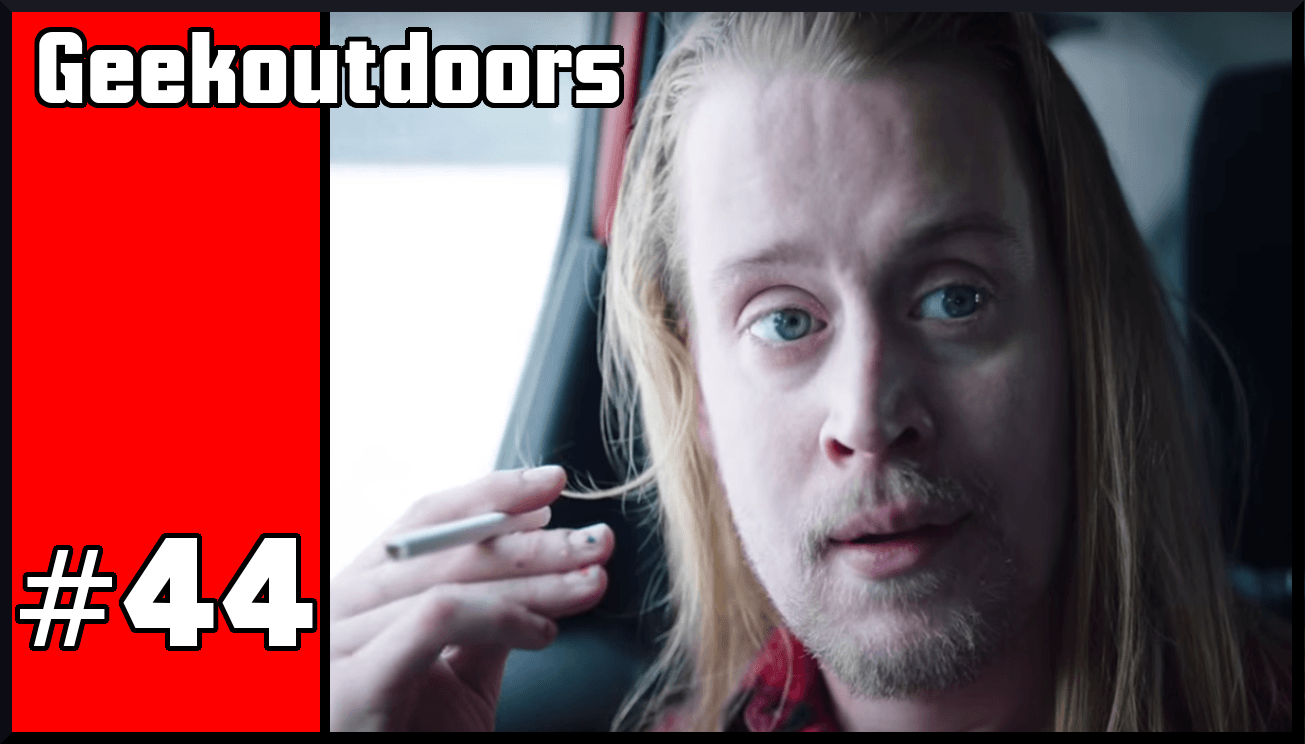 Home Alone was a cultural phenomenon in 1990 and it made Macaulay Culkin one of richest child actors ever. But after Home Alone 2, Culkin disappeared from the entertainment world. He’s been known as a reclusive person who doesn’t like the limelight plus he’s also had a longstanding battle with drugs as with most successful child actors. And out of nowhere on YouTube, Macaulay Culkin comes back with a Vengeance! Jack Dishel, a talented filmmaker, musician, just created one of the best short films of 2015 or maybe ever! The video is pretty basic – Jack calls for an UBER driver and he’s supposed to get a girl to pick him up, but instead, he gets a little taste of Home Alone Reloaded.

From the moment we’re introduced to the “Driver”, we’re instantly in Culkin’s world. Culkin is fully aware of what people think of him and his one hit wonder status. He plays off this knowledge with such a ridiculous mix of sarcasm, anger, and craziness that you just can’t stop watching. Especially in the back seat scene where Culkin pretty much plays the adult version of his character Kevin from the original Home Alone. It’s here where Culkin’s mixture of acting and realism show how much of an awesome actor he can be. This guy has some insane qualities that just takes you to some oddly fun places. The whole film is pretty much Home Alone 2015 except it’s much, much darker and wonderfully violent. Macaulay Culkin deserves an Oscar for this.