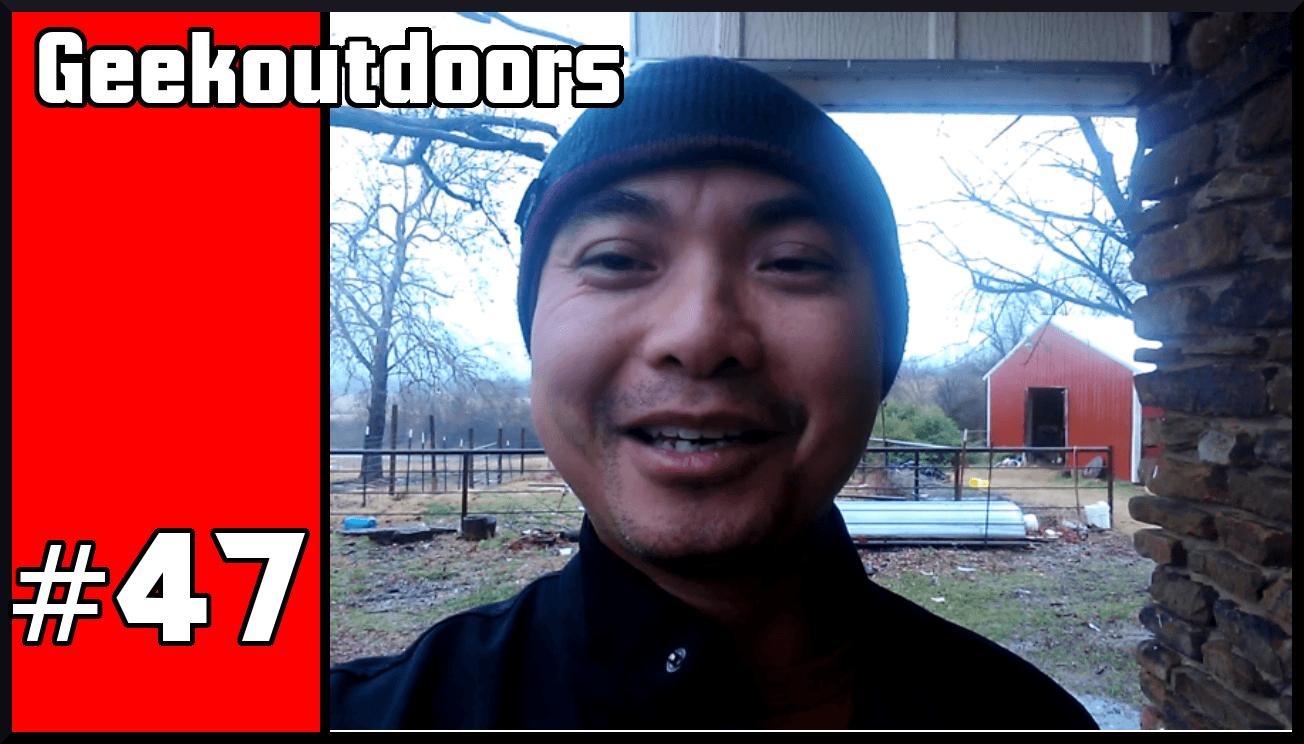 Now that the 2015 Holiday season is behind us, some people are still in a thankful mood. With that being said, I’d like to thank YouTube, Linux, Google, Apple, Microsoft, Android, and Facebook among many others. Now that might be an odd list to be giving thanks to, but who I’m really thanking are the people behind the Tech. Here are the creators behind each Technology:

These people have created Tech services that have had monumental impact on billions around the world. A quick example is if it wasn’t for YouTube I wouldn’t be able to upload videos and if it wasn’t for Android I wouldn’t be able to use my phone and if it wasn’t for Linux, Android wouldn’t exist as it uses the Linux Kernel. So all these Technologies are all related in some way and the value they provide is beyond measure. Can you imagine a world where we didn’t have Apple, Facebook, or YouTube? Of course there would’ve been other creators, but their contribution can’t be understated. I just couldn’t see myself doing searches without Google or using Linux everyday as my operating system. That’s my quick thanks to the world of Tech in 2015 and I’m happy to have these technologies to use in creating something of value myself. Thank you creators!

Is Apple in TROUBLE?!!