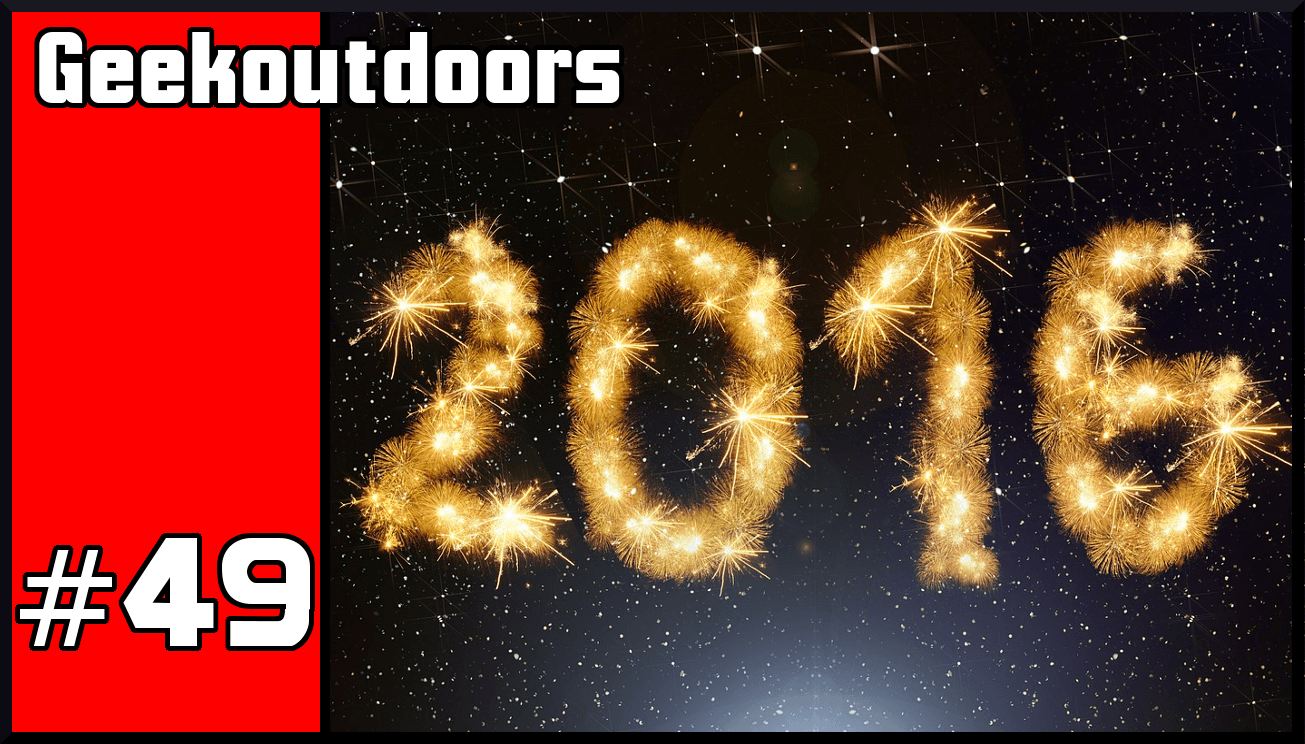 Happy New Years! 2016 is here and that means more Geek, Tech news for us to Nerd on. So over the New Years weekend, we had some alarming, exciting, and sad news. Let’s start off with some security news. AVG was found to have a huge security flaw for their Chrome Web TuneUp Plugin extension affecting over 9 million users. This flaw disables the Chrome web security settings exposing user’s data, privacy while on the Internet. The flaw was discovered by a researcher at Google and they’re none too pleased with this referring to the plugin as “trash.” An update by AVG was sent out, but I suggest you remove it. Security is something I’ve spoken about on numerous episodes and will continue to share information that I think is helpful. Security has changed quite a bit over the Tech years. In the good old days, you just have to worry about securing data on your computer, device. But now, most people live their lives on the Internet and we’re trusting more and more of our personal data to these online companies, services despite the risks that exists in our modern age.

Star Wars…wow it seems like there’s no stopping the Force! As of Monday January 4, 2016, Star Wars the Force Awakens has earned over 740 million at the domestic box office and more than 1.5 billion worldwide. That domestic figure pushes it above Titanic and Jurassic World and it should pass Avatar in a few more days. This would make it the highest domestic grossing movie of all time not adjusting for inflation of course. So how high can Star Wars fly? My guess is that it will definitely reach 2 billion internationally and it looks to have a shot at beating both Titanic and Avatar to be the top earner overall.

Over to a sadder note, Ian Murdock the founder of Debian Linux has passed away at the age of 42. I’ve always been a huge fan of Linux and use it daily. Debian is the base of the most popular Linux distributions including Ubuntu and Linux Mint which is the version I use. His contribution wasn’t just in the Linux Community, but also the Tech world as a whole. Thank you Ian…