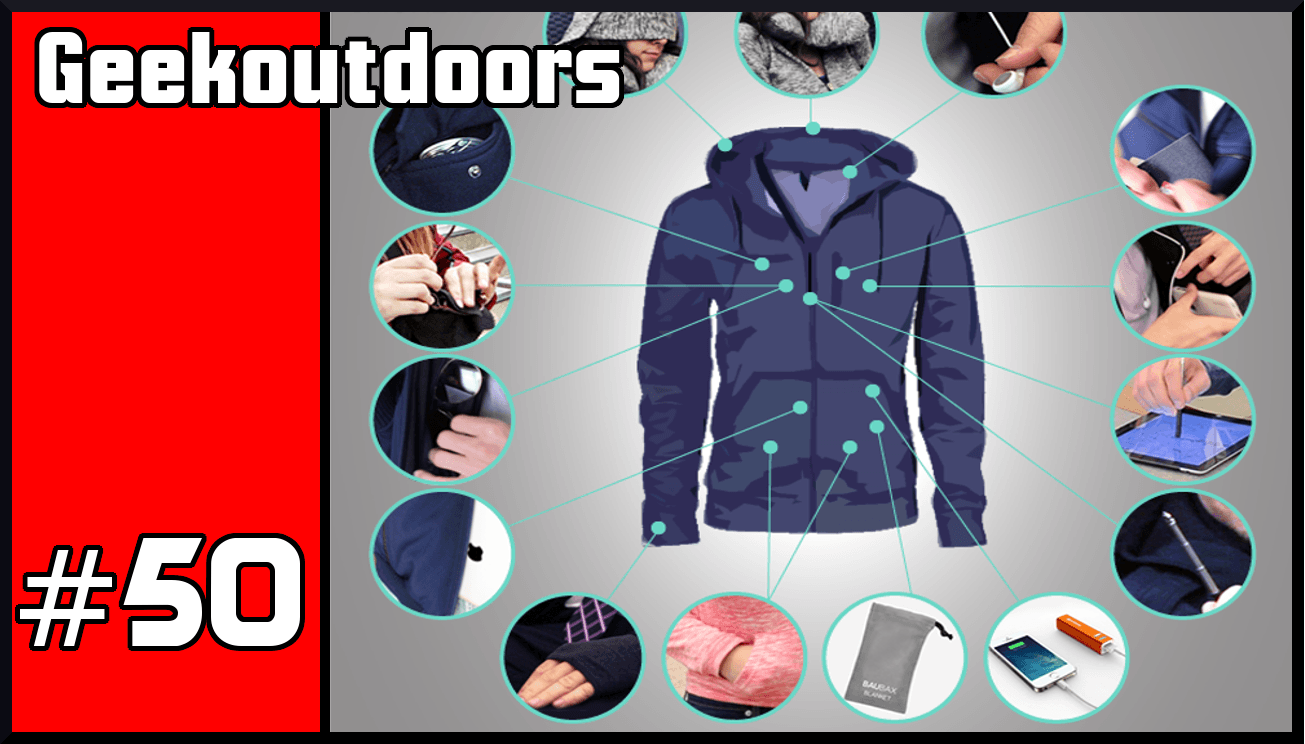 One of the most popular episodes I have is on Digital Sneakers. On that episode, I talked about the Shiftwear Sneakers and the Volvorii Timeless both of which were made of E-Ink materials. They were pretty fascinating and were both crowdfunded on the Indiegogo site. With wearables such as Apple Watch, Android Wear, Pebble Watch and Google Glass, the age of Digital Wear is just beginning. Three recent Digital Clothing projects caught my attention and they show us the future of what we’ll be wearing. All three projects are crowdfunded which makes sense as most large companies won’t invest heavily yet into unproven technologies, ideas. First up is the Thiniceweightloss which was an Indiegogo funded project much like the Shiftwear and Volvorii I talked about before. What Thinice is offering are insoles that go into either your shoes or clothing and they claim to help you lose 500-1000 calories daily. How this works is that the insoles have a Technology that will make you cold!? But why would you want to be cold unless it was summer or something? Quite simply, when your body is cold it produces heat to regulate the body and when your body heats up it burns calories. Just think of what your body does when you jump in a cold shower. Now this project was only requesting about $30,000 but it ended up raising almost $530,000. Now whether or not this will work as claimed is up in the air until the product comes out, but the concept seems possible as our bodies already do this naturally.

Kickstarter is the top source for crowdfunding and the next two projects are both from there. Hypnos Hoodies sounds like something you’d get when you’re in the mood to have a little “illegal” fun, but it’s actually here to help you sleep…anywhere. As of this writing, the campaign still has 4 days left but they’ve already raised over $200,000 from an initial goal of $20,000. The technology seems pretty basic as it’s pretty much balloons stuffed inside a Hoodie so that you can get sleep in practically any place or position. All the late night party animals can rejoice when they get a Hypnos Hoodie.

Currently the King of Digital Clothing crowdfunding would have to be our next popular project: The Travel Jacket. The Baubax Travel Jacket is actually a hoodie sweater with 15 awesome features. So what features are you getting? Well how about a built-in phone charger, hand warming pockets, neck pillow, and iPad pocket just to name a few. More and more of our lives involve digital products like our phone and tablets so this is the perfect jacket for the traveling tech lover in all of us. It’s definitely something I can see people wearing and so did all the backers who raised a ridiculous $9 million dollars! The company originally planned to raise $20,000 and it ended up being the 4th highest funded Kickstarter project ever!

Digital Clothing, wearables are our future and from the looks of what’s being developed, I can’t wait to get my Digital Hoodie on.