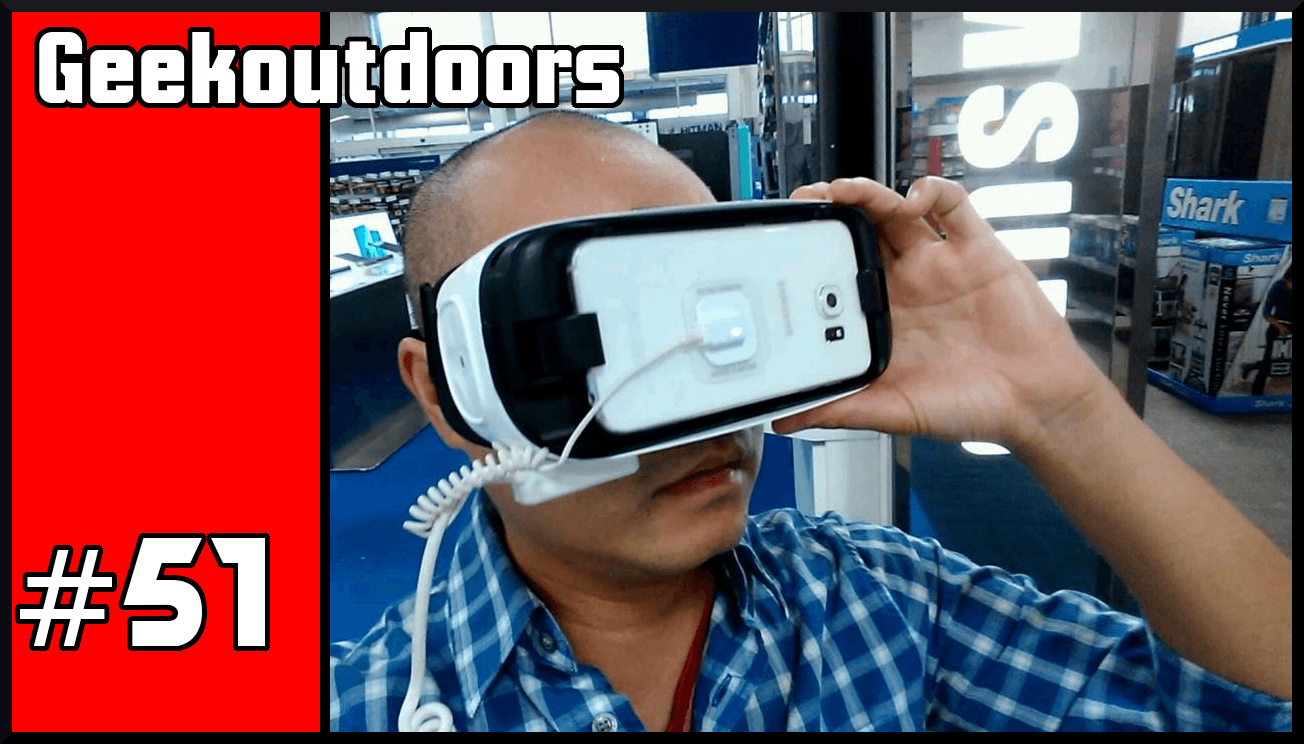 CES 2016 just wrapped up in Las Vegas and one of the Biggest Tech announcements was VR or Virtual Reality. VR has been around for as long as I remember being in Tech. From the promises of Sci-Fi movies to various video game and PC concepts, VR has pretty much been a disaster – remember the Virtual Boy? Despite these shortcomings, there’s no shortage of companies promising that they’re finally bringing the Virtual Reality experience to “Reality.” And this year is no different with companies like Samsung, HTC, Sony, Microsoft, and of course Oculus Rift (owned by Facebook) bringing their own vision and spin on this Virtual Paradise. Most noteworthy is the official production release of the Oculus Rift on March 29 with an “Amazing” price of $600 technically $599 but who cares about $1 right?

$600 is a lot of money but for the Oculus, it’s just half of the cost. If you want the “Full” Virtual experience than you’ll need a PC to take advantage of this technology. And not just any PC, but you’ll need one packing some serious power. Just look at these “minimum” spec requirements:

That’s gonna cost you $1,000 and of course Oculus offers their own list of certified hardware partners starting at “just” $999. Plus if you pre-order early you can get the Oculus and a PC for an incredible price of $1,499! Yeah…right! Now if the Oculus was $600 without requiring a powerhouse PC then maybe some early adopters would be willing to pay up. But until this comes down to $300 without a PC, then this is one Virtual Trip I and many others are not gonna be taking.

So what other viable VR options are out there right now that’s available for non-billionaires? Well I tried the Samsung Gear VR,

also co-developed with Oculus, that brings the VR experience at a more reasonable $99, but just like the Rift, you’ll need the additional hardware to run it and that means a Samsung Galaxy S6 or Note 5. Although the experience wasn’t bad, I found myself having problems with it focusing and most concerning, getting dizzy at times which doesn’t bode well for extended viewing sessions. My choice for VR would most definitely be the Google Cardboard VR which starts around $15 and even FREE if you’re willing to make one yourself. This is just fine for now as it doesn’t require any other hardware besides your smartphone plus let’s be honest, the software and Tech still have a ways to go to get the full VR experience.