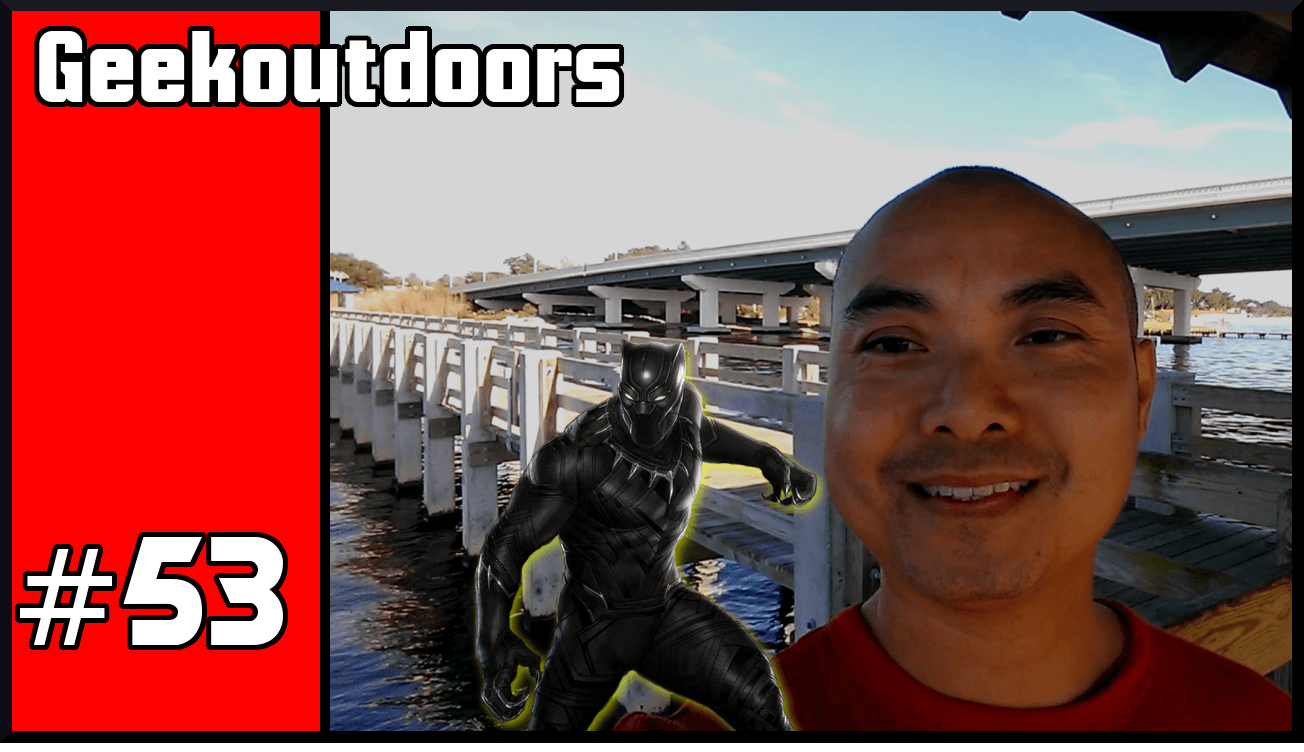 Marvel Comics seems to be on a non-stop roll of Blockbusters from their endless catalog of super-powered characters. Despite making billions from such huge properties such as the Avengers and X-Men, Marvel isn’t afraid to test out more obscure properties like Guardians of the Galaxy and now the Black Panther. From the latest American Civil War trailer, we saw quick glimpses of the Chief of Wakanda. We found out earlier that the talented actor Chadwick Boseman, who played Jackie Robinson in the movie 42 and James Brown in Get On Up, is set to play T’Challa also known as the Black Panther. Now the Black Panther is a lesser-known character, but he’s been around since the 60’s first appearing in the Fantastic Four. He’s a mystical hero with super human senses and increased strength and ability. He also happens to be the leader of the advanced Wakanda tribe.

With Chadwick Boseman playing the lead role, there was still mystery surrounding the director and the release date. But now that mystery is solved with the award-winning director of Fruitvale Station, Ryan Coogler taking over the role of director. Ryan Coogler is coming off his highly acclaimed movie Creed which was my favorite movie of 2015. And the release date is now set for February 16, 2018. Black Panther will most definitely be an important movie for Marvel not only from a financial standpoint, but also from a cultural perspective as this character is one of the few lead African American superheroes. So a lot is riding on the success of this movie, but with the talented team of Ryan Coogler, Chadwick Boseman, and the boatloads of cash from Marvel/Disney, it looks like we have another Blockbuster coming.