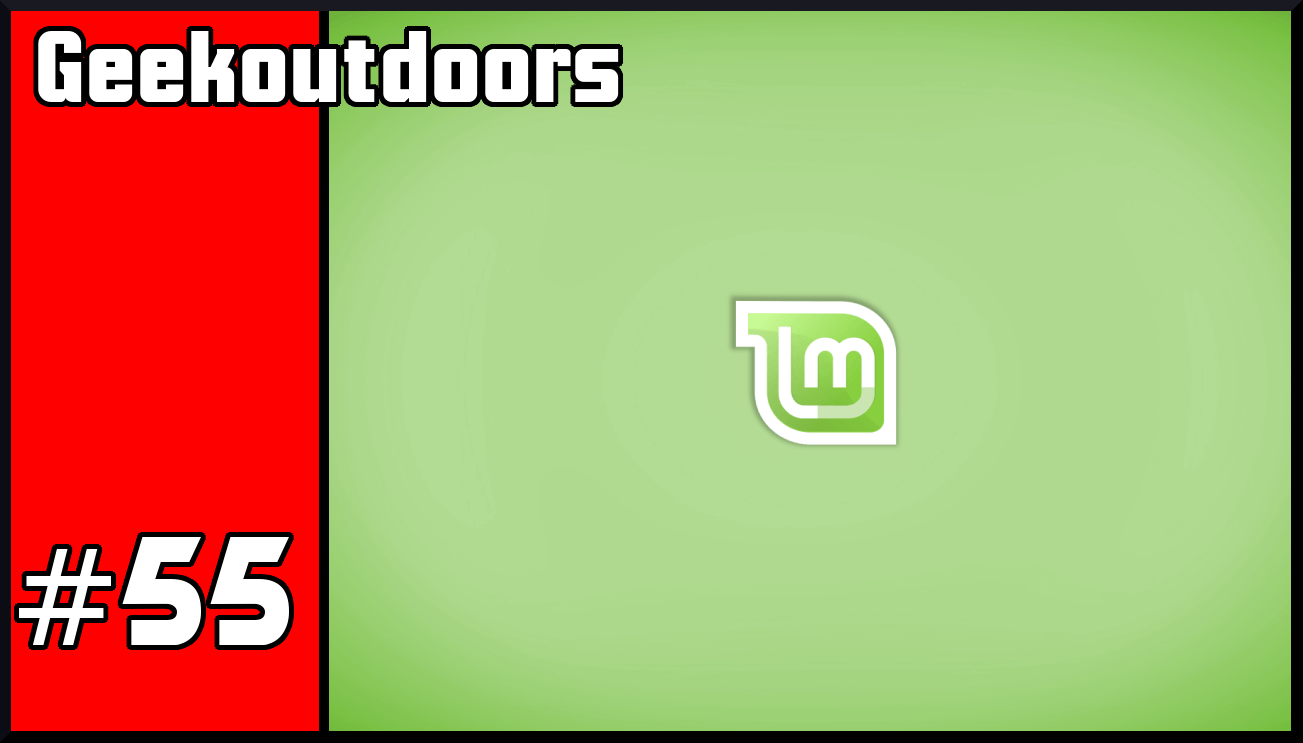 Windows 10…ohh how we love to Hate You! If you’re a Windows user and you haven’t yet “experienced” Windows 10, you will…whether you want to or not. As you may or may not not know, Microsoft is giving the Gift of Windows 10 for “FREE” to all Windows users going back to Windows 7 in some cases. Microsoft is sending “friendly” reminders to update for users of older versions of Windows…constantly. And once you’ve “upgraded,” you’re now in a world of constant privacy surveillance-legally! Plus frustrating bugs and constant Windows updates. Now it might sound like I’m bashing Windows 10, well that’s because I am. In my purchase of my most recent laptop, I tried to make it to where I can run both Windows 8.1 and Linux Mint and boy what a NIGHTMARE! Not having used Windows in almost 10 years, I now remembered why I stopped using it. Instead I completely wiped out Windows, as I should’ve at the beginning, and am now using Linux Mint 17.3 Rosa exclusively. I’m in love with Linux all over again.

In this review, I want to talk about the things that I liked and the things I didn’t. So let’s start off with the Goods:

Performance/Stability – Linux Mint, above any Linux Distribution, has never been lacking in performance and more importantly stability. Linux Mint Rosa continues this tradition. To put it simply, everything is just slightly faster. Clicks, opening programs, multi-tasking, graphics performance…all of these things we take for granted when things are running fast. But it’s those little things that all add up to an enjoyable user experience. And unlike Windows, the performance doesn’t slow down over time.

System Updates – the update manager now has local mirror setup by default. So what this means is that Linux Mint will look for the closest servers near your regional location automatically to provide you system updates faster. Before you’d have to do this manually which was a pain.

Driver Support – Hardware Driver Support has been improved making it even easier to setup your Linux machine without having to spend tons of time looking for compatible drivers for your hardware. This alone makes this version better.

Ok now that I’ve heaped nothing but praise for Linux Mint Rosa, there are some imperfections that keep it from flawless status.

Program Updates – since this is such a new version of Linux, not all software programmers have had the time to update their programs. One example is Simple Screen Recorder. Before when I used the program to record my screen, there would be a small graphic on the bottom taskbar telling me it’s recording. But in this version, that didn’t appear.

I had similar issues for Desklets where they haven’t yet been upgraded. This is understandable as you need people to re-program these applications and Linux Mint is truly FREE so they don’t have the Billions that Microsoft has. This isn’t a deal breaker but it is annoying.

File Explorer Crashes – now this one can definitely be a big problem if not resolved. System crashes/freezes are pretty rare in most Linux Distributions, especially in Linux Mint. I had a weird problem where my file explorer windows would suddenly crash for no reason. Now this might not be an issue for some, but it can be a serious problem if you’re copying over Gigs of data from one device to another and then your file explorer suddenly crashes. Yeah not good at all. Hopefully this is a simple software bug that can be fixed quickly.
As you can probably already tell, I actually love Linux Mint 17.3 Rosa! With every version, it keeps getting better and better constantly reminding me why Windows Sucks! There I said it…Linux For Life.

Do We Need Cameras Anymore?