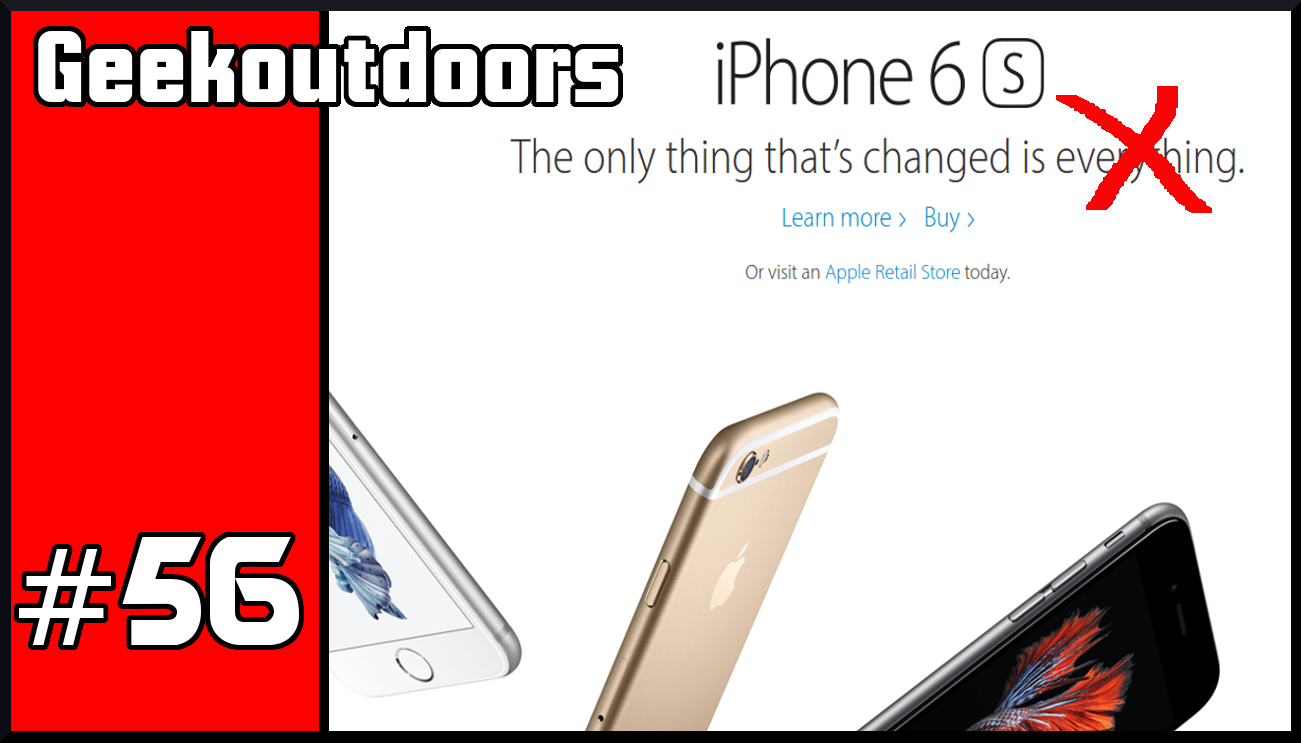 iPhones like many other smartphone makers seem to be giving consumers less and less features while increasing the price. With a few notable companies like Samsung, LG and Motorola, features like expandable micro-SD storage, replaceable batteries, and universal micro-USB ports are becoming less common even in the Android space. Apple has been leading the charge when it comes to limiting features and now it seems their upcoming iPhone 7 will be removing the standard headphone jack in favor of using their proprietary port. Now this move isn’t uncommon for Apple especially since they were the first major company to remove optical CD/DVD drives from their laptops or “upgrading” their proprietary ports making existing accessories obsolete. Even Google with their Nexus line of phones have been modeling this business approach.

When Apple makes moves, the industry usually follows so we might see other companies following this trend. So from a Geek point of view, I absolutely hate it when features are removed just for the sake of selling more accessories which is pretty much the whole point of this regardless if companies will admit it or not. Now technologies will always progress, but for something like a headphone jack which is still the standard used by billions of people on pretty much every tech device with an audio port, it just makes me feel like money is the main reason and not any real benefits to the consumers. Now we’ll always have smaller companies who will provide these features, but at some point, when mega companies like Apple, Google push their feature-less standards, eventually all companies will have to follow or become obsolete…just like our phones.