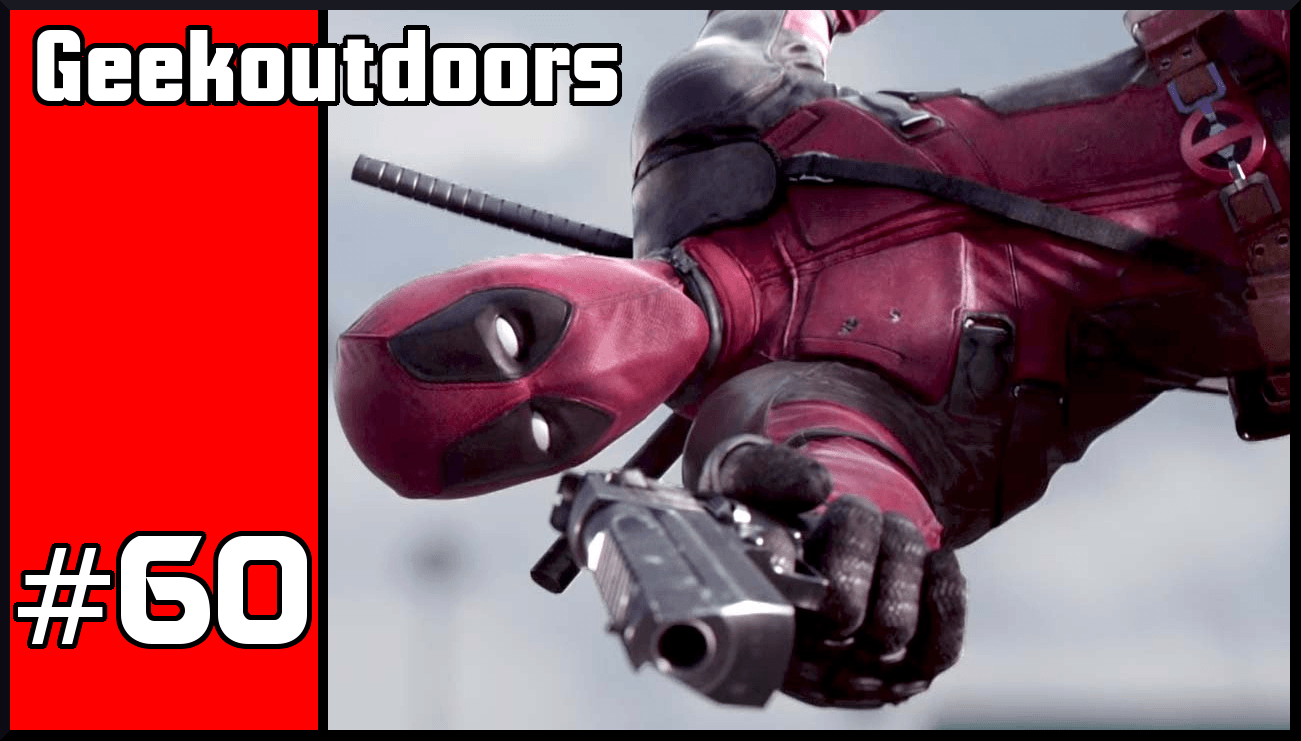 You can’t blame Ryan Reynolds for not trying. After the atomic bombs that were Green Lantern and X-Men Origins: Wolverine, it wouldn’t be surprising if he gave up on the whole Comic book movie thing. But surprisingly, it was the dreadful Wolverine playing a muted Deadpool that would eventually lead to the “Real” Deadpool movie and catapulting Ryan Reynolds into Geek Godness! I’m not sure where to begin with this review as his previous efforts were just so bad…and not at all at the fault of Ryan, but primarily the bad scripts and studio meddling. In the case of Deadpool, it was a labor of love and a very lucky “leak” of test footage that led to the Blockbuster explosion that it has become. Since his first Comic-book related appearance in the third movie in the Blade series, Ryan Reynolds has a charisma and wise-cracking attitude that is perfect for Deadpool.

From the absolutely ingenius opening credits, you knew that this wasn’t going to be the Deadpool from the Wolverine disaster. No this was and is the Deadpool that all fans and Ryan has been waiting for. Deadpool is a character that is full of personality, attitude and breaking the 4th Wall at all times. His origin in this movie more closely follows the version in the comics. Deadpool is a heavily character driven movie which is apparent by all the actors/actresses playing their roles. Ed Skrein, who plays the lead villain Ajax, does a great job in becoming someone you can easily hate especially after what he puts Wade Wilson (aka Deadpool) through. Morena Baccarin who stars as Wade’s love interest Vanessa is more than a pretty face nor is she a saint. What she does do is become Deadpool’s equal in every sense of the word besides super powers. Now the two other characters that I really want to mention are Colossus and Negasonic Teenage Warhead. Their portrayal here is more memorable than any X-Men characters played in any movie except for maybe Wolverine. I especially loved Colossus as finally he’s being done right down to the core. Negasonic Teenage Warhead is an unknown and unexpected joy to watch as her non-caring Teenage attitude is the perfect balance to Deadpool’s random humor.

If you can’t already tell, I absolutely LOVED Deadpool! I can sum it all up in one word…FUN. -Nuff Said!