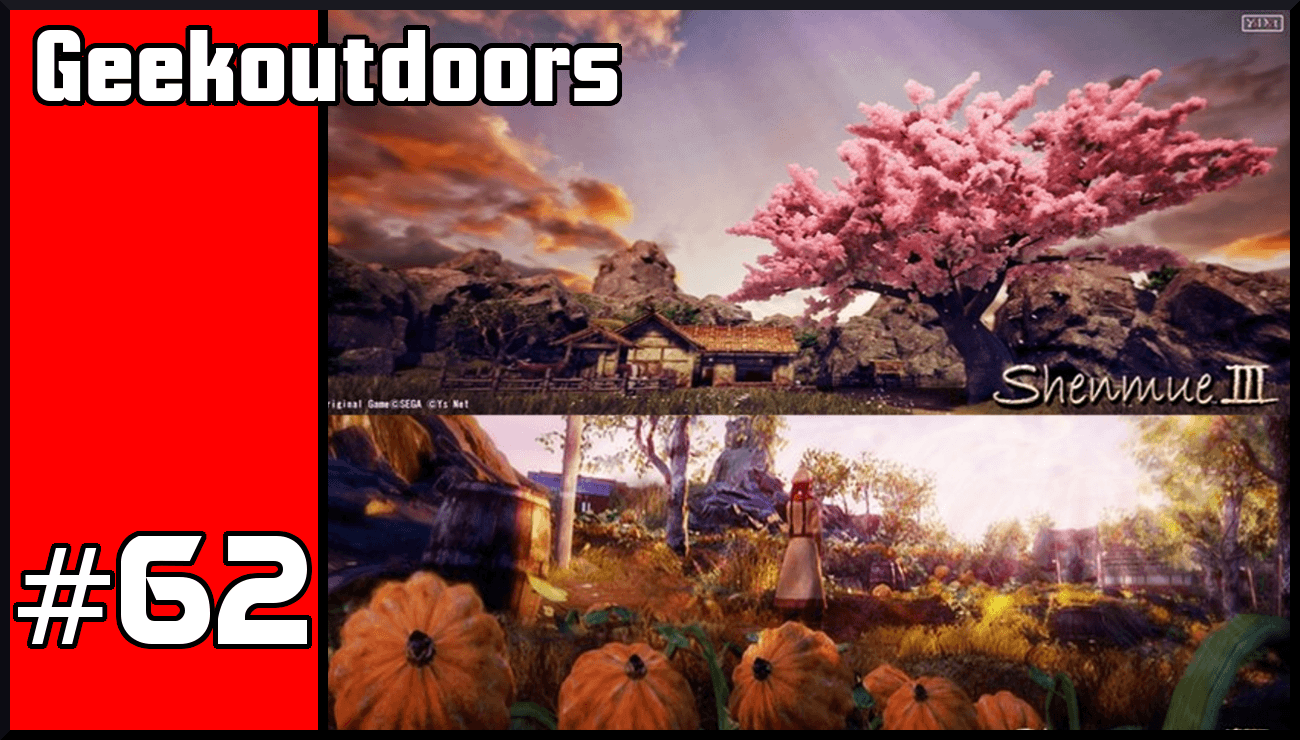 Right after my last Shenmue 3 update, we’ve received a new one and boy is it niiiceeee! So this one is pretty Big for all the Kickstarter backers and Shenmue diehard fans. There was an event in Monaco France and there was a special interview with Yu Suzuki. And this is where things get even more exciting. Yu presented us with some fresh new images from Shenmue 3 plus some amazing early in-game clips. One thing we all wanted to know was how the game would look using the Unreal 4 engine. Now after these recent clips/screenshots, our worries have been smashed. These shots are primarily of the lead female character in China and they’re mostly all outside and stunning! Now these can easily be mistaken for pre-rendered screenshots, but I’m thinking these are real in-game shots especially when you see the quick real time footage which is Amazing, yet too short! What I like most about these updated screens and clip is the sheer amount of color and details in the game. There’s just so much more Yu Suzuki and his team can do with modern technologies. The orginal Shenmue was full of so many details from things such as environments to characters to real time weather changes. Shenmue 3 look likes it will definitely carry on with this tradition, but at a whole new level. With these updates, it just makes it that much harder to be patient for its release.