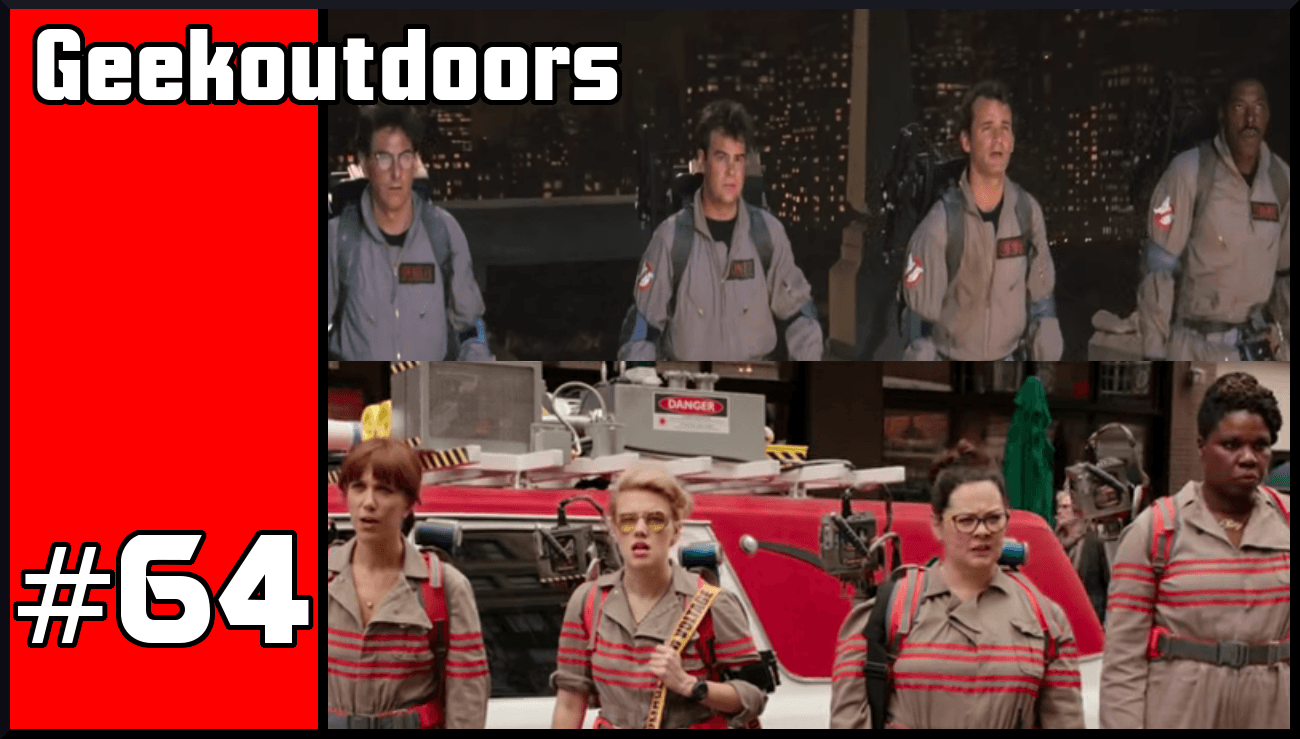 Ghostbusters is one of my all time Favorite movies. And when I heard they were finally making a sequel, I was ready to Bust some Ghosts! But as more details came and I realized it was more of a reboot than an actual sequel, I was getting worried. My worries were warranted when the first trailer for Ghostbusters 2016 was released and despite such comedic talents like Melissa McCarthy and Kristen Wiig plus involvement by Legendary Director/Producer Ivan Reitman, this is not the Ghosbusters we’re looking for. For the love of the original, I did a comparison of the original Ghostbusters trailer versus the new 2016 version.