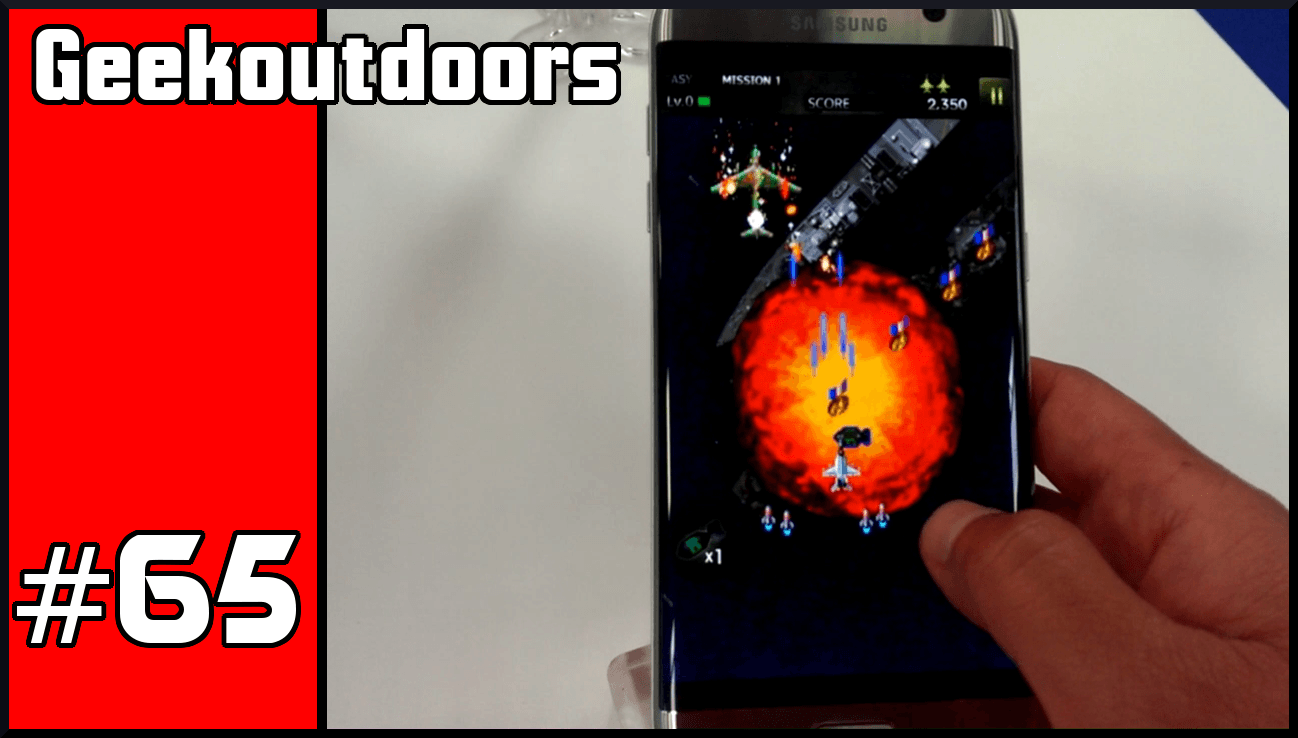 Samsung has to come back strong after surprisingly mediocre sales of their previous Galaxy S6/S6 Edge which was arguably their most premium phones to date. By all accounts, the Galaxy S6 should’ve been the one that finally pushed them over their nemesis the iPhone. However as the inevitable momentum and hype for the Apple iPhone 6 and 6S came, it was a familiar story for Samsung yet again being second to the Smartphone King. Although the Galaxy S6 had the best build quality yet with an all metal design, top-notch hardware, fast fingerprint scanner, amazing screen, stellar camera, wireless charging and a less bloated Touch Wiz, it still wasn’t enough to boost sales. And despite the fantastic list of specs, it was missing some key Samsung Galaxy Hallmarks.

Most notably the Galaxy S6/S6 Edge were missing both the Micro-SD and Removable Battery feature. In the iPhone World, this ommission is forgiven, but in the intensely competitive and saturated Android Market, features are King. Samsung’s explanation was that the new all metal, thin design forced the removal of these features. Now the removal battery I can understand, but the Micro-SD card slot is just an excuse to sell overpriced higher-capacity versions of the phone much like Apple iPhones. Oh and the Galaxy S6 with its top-tier camera also came with a protruding bump that was both annoying and possibly damaging to the camera lens.

With this year’s Galaxy S7/S7 Edge, Samsung seems to have fixed all the shortcomings of the S6 to produce what is arguably the best Android phone out there and better than the iPhone 6S in my opinion. What Samsung has done is to refine the premium design of the Galaxy S6 plus add features that people actually want such as the Micro-SD card slot and Waterproofing. They’ve also eliminated the ugly camera bump and the sharp edges. What we have in the Galaxy S7 is the best of what Android has to offer packed with features and loaded with quality. The removal battery isn’t available, but it’s a sacrifice I’m willing to take. Out of the two versions, I prefer the Galaxy S7 Edge with its larger curved screen, larger battery, and more RAM. If Samsung keeps refining and improving in the way they did with the Galaxy S7, then they might yet take the Smartphone Crown from Apple’s iPhone.