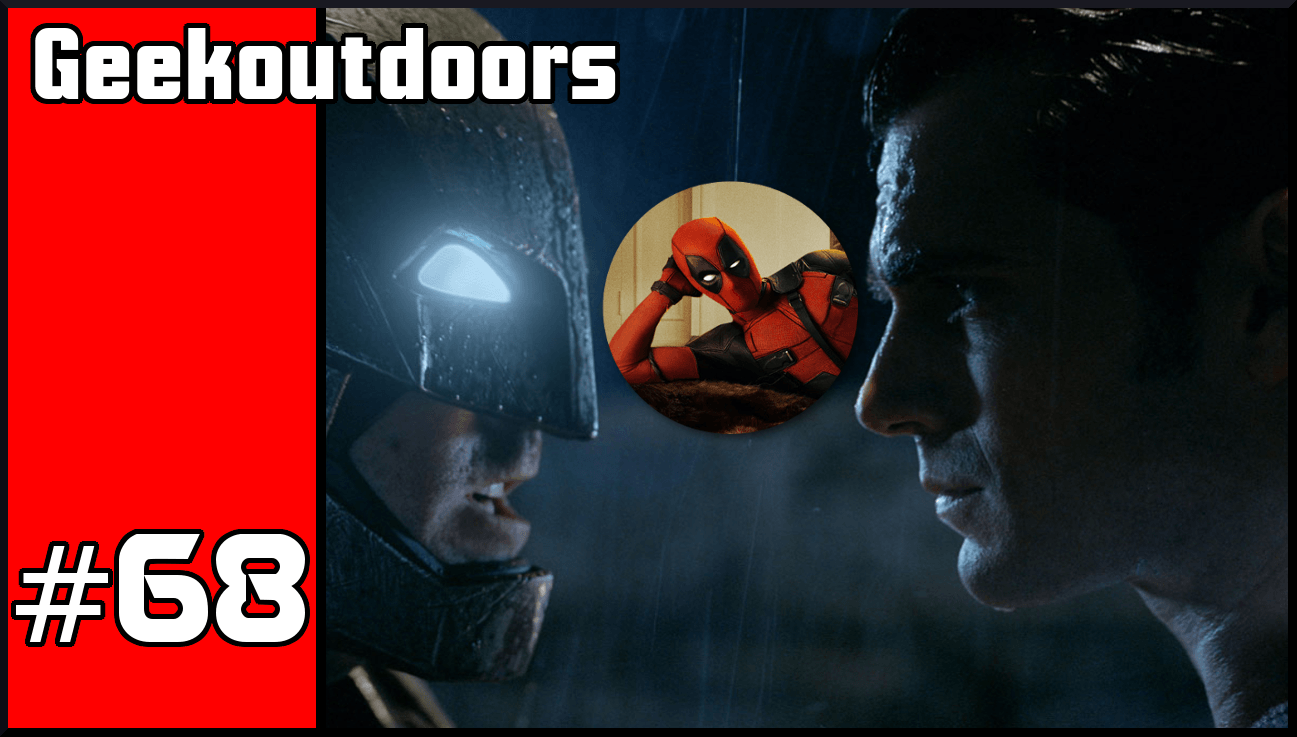 Few Movies of any kind have had the anticipation and excitement quite like Batman Vs Superman. And when it comes to Comic Book Fans, the Level of Joy is in another Universe! So when it was Finally Unleashed onto the World, how would people and Fans react? Well so far not good…not good at all. By all accounts, when you factor in the Bad Reviews, Confusing Story, and Monumental Budget, it is a complete FAIL for Zack Snyder’s latest attempt after his last direction of a Comic Book adaptation with Watchman. Now this is in stark contrast to Deadpool which also had a Frentic Level of anticipation although not in the same League as Batman Vs Superman, but Deadpool was just better all around from Reviews, Story and at the Box Office. So what did I think of Batman Vs Superman Versus Deadpool? Well here in my thoroughly researched analysis in my Car, I do the Ultimate Versus in 2016. It’s a Battle between the Bats and Sup Versus the Merc with a Mouth Deadpool…Let’s Get it ON!!!

Digital is the New Degree