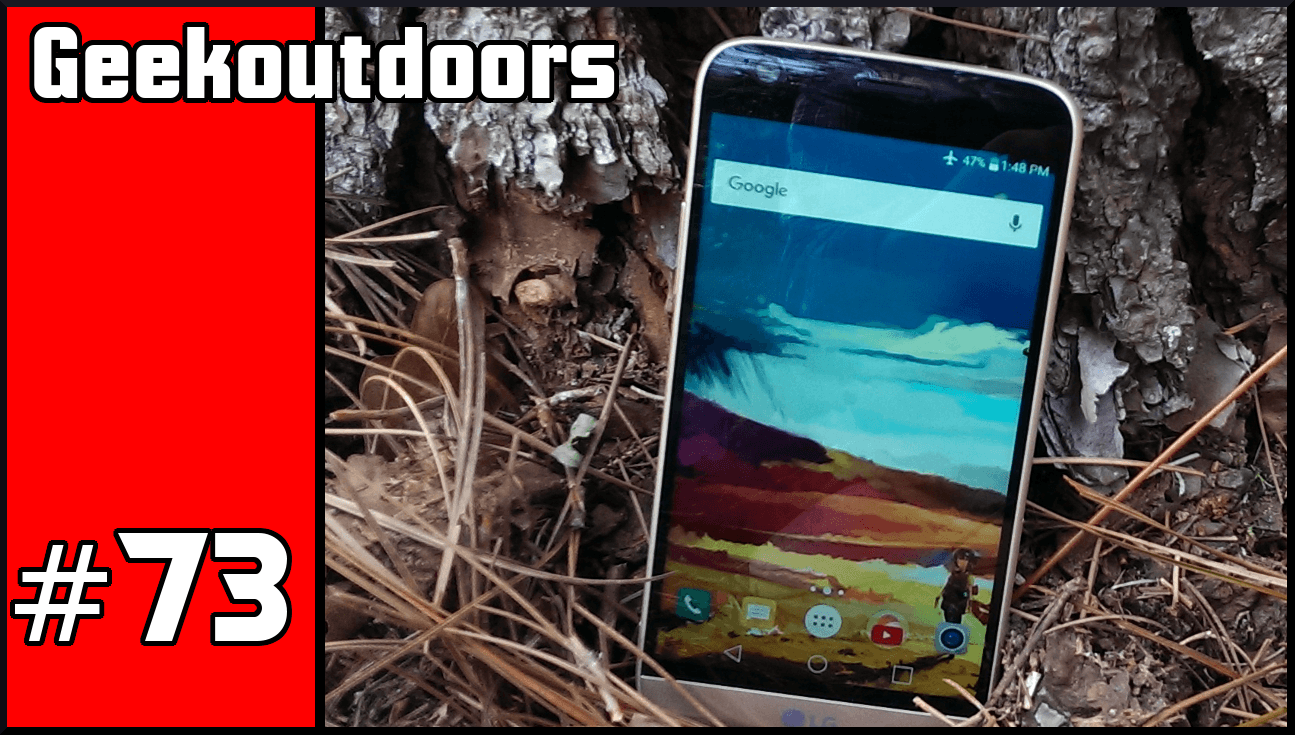 In 2016 the smartphone landscape has changed quite dramatically and as you know in previous years pretty much it was just a high-end game with primarily manufacturers like Apple with their iPhones and Samsung with their Galaxies. This all meant that if you wanted the best, your options were pretty limited besides one of those two however starting in 2015 the whole smartphone landscape has changed as more and more manufacturers (primarily Chinese manufacturers) started releasing really really good mid-range phones for less than $400 and sometimes less than $200 but in 2016, the mid-range phones are becoming so good and so powerful that it kind of makes you wonder is there is even a need for these premium flagships anymore. Phones such as the Moto X Pure , Huawei P9 , Xiaomi, or the Meizu are coming out with some really, really fantastic products and even up and coming companies such as One Plus are pushing the envelope of what smartphones can offer at a budget. So with that being said, where does that leave the other companies you know like HTC which was once a Powerhouse is now becoming an underdog fighting for relevance but it’s not just small companies that are fighting for the attention of consumers.

LG Electronics is a humongous consumer electronics company however they haven’t had the same success in the smartphone market as they do in other markets such as televisions but you know that doesn’t mean that they’re not going to stop trying beginning with their LG G2 or G3 and then just recently the very popular G4 it looks like LG is making the right moves to become a major player in the smart phone Wars. In 2016 LG is taking a gamble as they are releasing the first modular phone for the masses in the form of the LG G5.


Now is it really modular and is it really so different or is it just a gimmick? Well that’s what I’m about to find out as I had purchased the flagship G5 and I created a multi-part series on the LG G5 with everything from the software, hardware, performance, usability, style and design all the way to the very important Camera and Video Quality. So enjoy this multi-part series and by the end of it you’re going to get my actual review of the LG G5 and then you’ll find out whether or not it’s a true Flagship or just another forgettable phone.