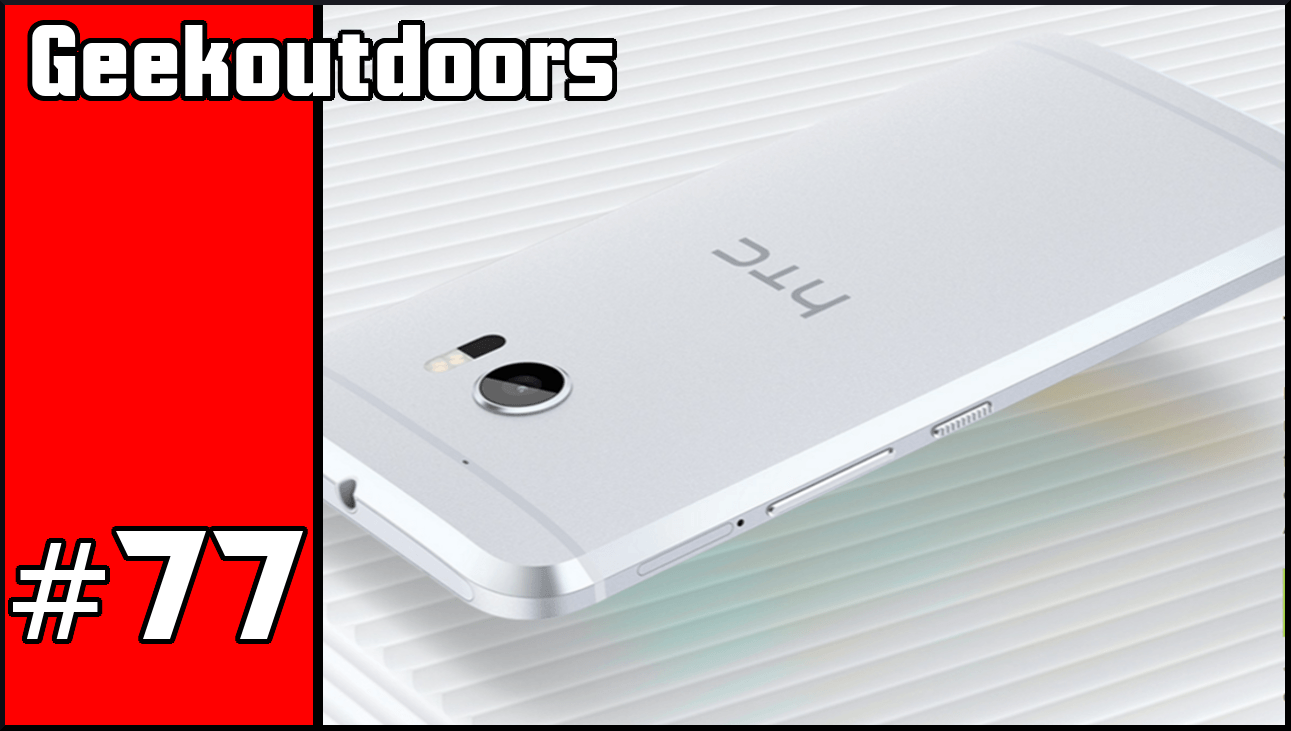 HTC has had a really rough couple of years and it’s so funny that once upon a time, they were pretty much the biggest and baddest Android manufacturer out there outside of Samsung. I remember when the original HTC One M7 came out and actually that was the last Super Flagship Phone that I purchased and WOW I just fell in love with the absolutely stunning design with the metal aluminum finish, the cold backing, and those wonderful Boomsound speakers! I was just absolutely in love and so were a lot of people who were just as surprised and enamored with the elegant design of the original HTC One. However ever since then, HTC has never been able to replicate that same success and praise that they once had and other versions of the HTC One such as the M8 and M9 (even though they had a lot of the same stylings of the original HTC One) never quite reclaimed that same Magic as the original. HTC then proceeded to release a wide variety of phones with their last one being the HTC A9 which was really a step down it wasn’t really a flagship premium phone as it was more of a mid-range offering. And now in 2016, it looks like they’re trying to make a comeback with the HTC 10 and in its early reactions/reviews to the phone are very favorable as it looks strikingly similar to the original design with the all-metal unibody design and more pronounced chamfered edges. The front of it it looks the same but with two big notable changes – the absence of the spectacular front-firing Boomsound speakers. This change is disappointing to say the least however HTC is claiming that their new Hi-Fi setup which has two speakers with one on the top handling treble/midrange and one on the bottom to handle the Bass, is an exceptional replacement for the Boomsound speakers.

However a lot of reviewers have noted that although it’s good it’s not as Amazing as the original a front-firing Boomsound speakers. With the HTC 10, HTC really looks like they’re trying to fix all the problems in the past namely their lackluster cameras and are going back to their premium build quality heritage that they were known for. So with that being said, a lot of the initial reviews have been very good as a lot of people are stating that they loved the actual design plus the quality fit and finish. Perhaps the biggest improvements are in the camera/video area with their new rear UltraPixel 12-megapixel setup and a wide angle front-facing 5 megapixel camera both with built-in image stabilisation.

Hardware-wise, HTC is also rectifying past mistakes by including the top of the line Qualcomm Snapdragon 820 processor with 4 gigs of RAM plus the inclusion of MicroSD memory expansion of up to 200 gigs. Will all these exceptional improvements be enough to battle Flagships like the Samsung Galaxy S7 or iPhone 6 or will HTC be another fond memory in competitive smartphone history?