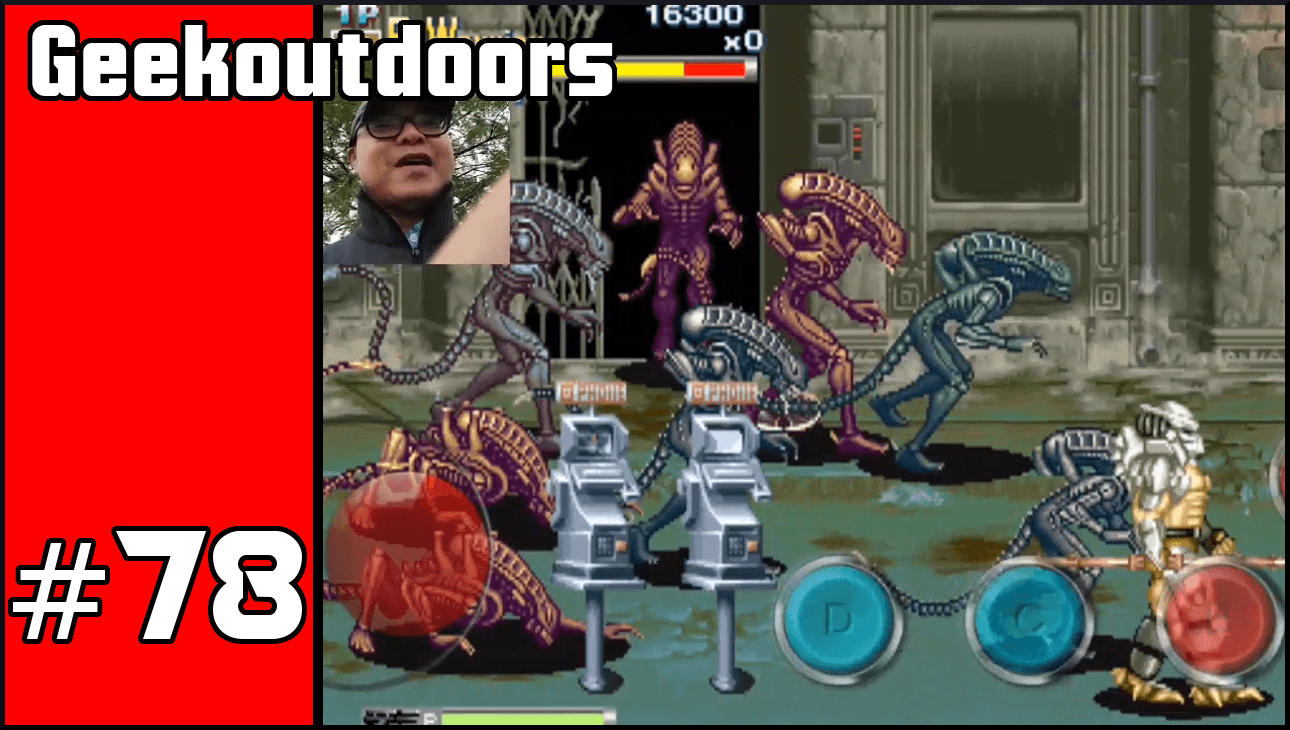 When Ridley Scott created the first Alien movie, it was something special and it created the whole Alien franchise. Eventually whenever the Predator 2 came out there was a scene in there that had a skull of an Alien and from there Dark Horse Comics took that one scene from Predator 2 and made it into an extremely popular series and then eventually franchise and that was Alien vs. Predator. While there have been many movies made based upon those two franchises, they were honestly pretty bad besides the original Alien and Predator movies. There really hasn’t been a good use of that franchise, but in Video Games, it’s a little different as there was more successful adaptions. One of the most memorable in the arcades was Alien vs. Predator made by Capcom. Now this was pretty much a Final Fight beatem-up type of game, but you can either choose Predators or the humans and each one will have their own separate powers especially the Predators.

When you’re playing this game, it reminds me so much of Final Fight even down to the graphics engine, but there were many special elements that made it a game of its own. Predators were given alien weaponry, fighting styles and the two humans were loaded with heavy artillery and some devastating moves of their own. There was also a lot of different types of Aliens created just for this game some of them were from the comic books, but the majority were designed by the talented people at Capcom who developed some really awesome creatures. As you can tell, I really enjoyed this game which not only respected the Alien Vs Predator comics, but also their Sci-Fi heritage.

GeekOutdoors Ep67: Commodore 64 Thoughts – What the Commodore Meant to Me