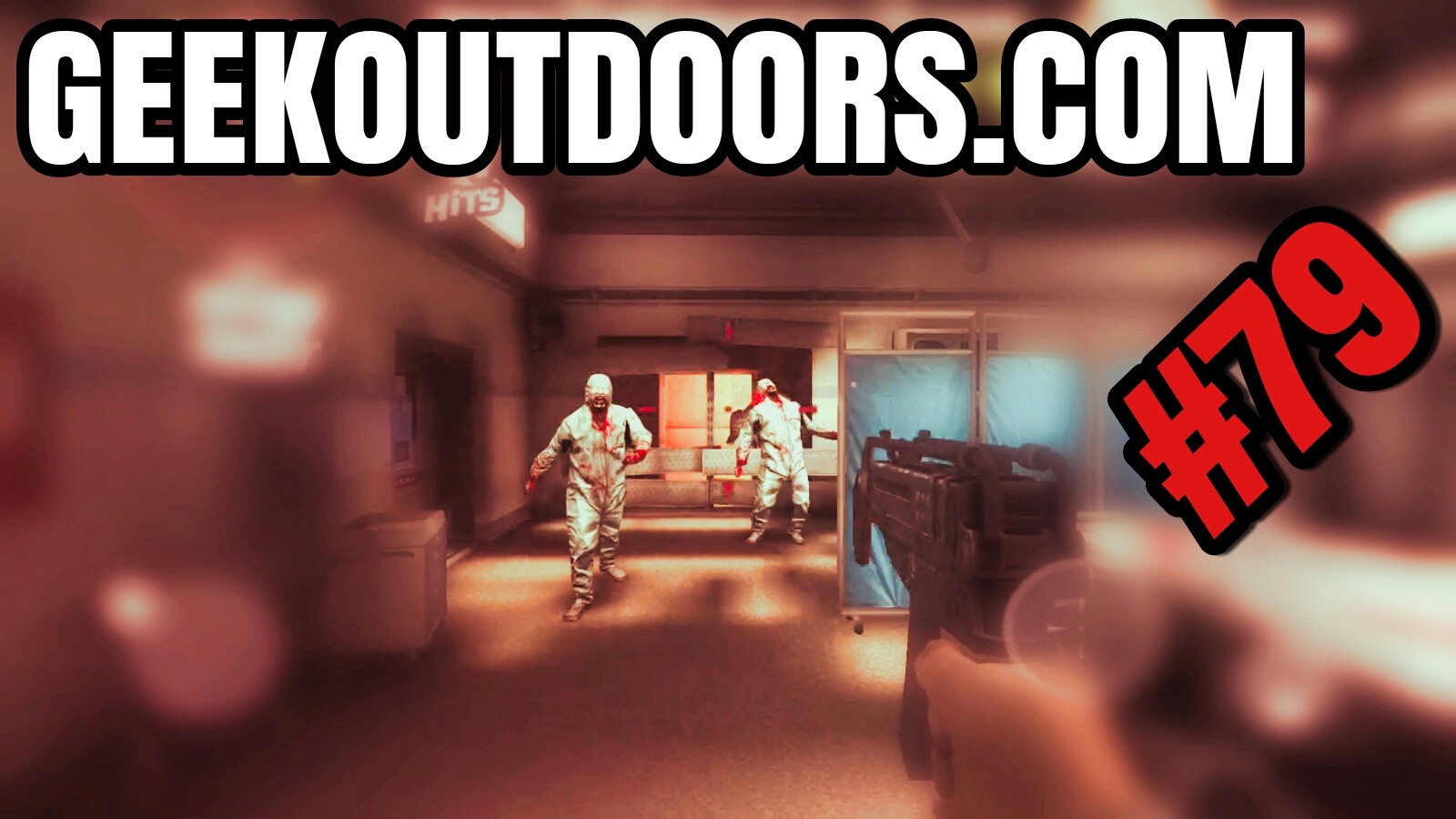 Doom…yeah that name pretty much signifies what first-person shooters are today as it has such a humongous impact on Gaming not only just from the first-person shooter perspective but also Gaming technology as a whole. Whenever Doom first came out in the the nineties it was something of a novelty especially after their last release Wolfenstein which most people weren’t too familiar with. And you have to remember at that time Gaming wasn’t what it is today so PC’s were still used primarily to do work and there weren’t really any first-person shooter games as the market for those types of games  didn’t really exist prior to Wolfenstein and especially Doom. Doom brought graphics that were simply beyond anything that we’ve ever seen before even though it wasn’t true 3D the team at ID software and especially John Carmack did an amazing job on making you believe that this was 3D. Another thing that really stood out was the extreme level of violence as it was really, really bloody with Carnage everywhere. With Demons and other Hell Spawn invading Earth/Mars hell bent on destroying you, it was either kill or be killed. I was already a gamer but not a PC Gamer and when it was released, Internet gaming just barely started with “blazing-fast” 56K dial-up modems, but it wasn’t until Doom 2 and expansion packs that I really got into the world of Doom. Before this, we were all gaming on the Super Nintendo or Sega Genesis so an ultra-violent, internet capable PC game was simply mind-blowing!

With the release of Doom 4, it seems like we’re now coming back to the Father of all  shooters. Of course the graphics have been updated for the modern age, but from everything that we’ve seen, it’s Doom and I love it!