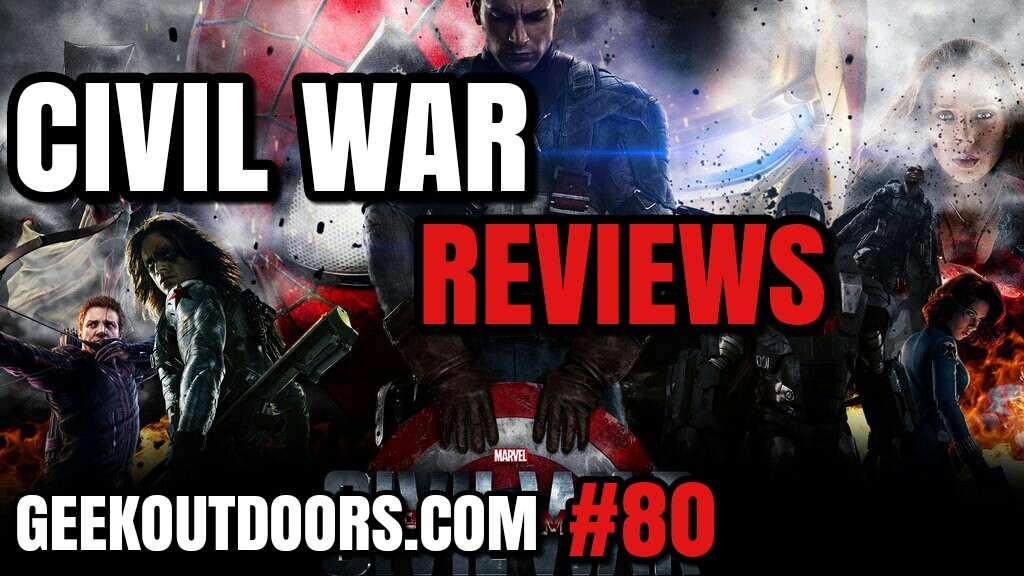 So the early reviews of Captain America Civil War were extremely positive coming in three weeks before the actual release with 94% rating on really big sites such as Rotten Tomatoes and across-the-board. However these were pre-release and I was still skeptical of whether or not it would live up to the hype…boy was I wrong!  The Russo Brothers and Marvel have probably made one of the best Comic Book or even Action movie I’ve seen in awhile and as matter of fact, it’s actually on my top 5 favorite list. I never really understood why the previous movie Captain America The Winter Soldier got so much praise. I mean it was definitely a good movie, but I couldn’t quite agree with all the accolades it was receiving as it didn’t really do anything new. However the one thing the Winter Soldier did really well was to establish the relationship and build a story around Captain America and the Winter Soldier. This same theme carried over to Civil War with the additional excitement of the Avengers plus some super new characters.

So I’m gonna come right out and say it: Black Panther and Spiderman were AMAZING!!!


How the Russo Brothers were able to introduce/integrate both characters into the movie was near perfect. T’Challa’s lost of his father from the supposed actions of the Winter Soldier gave a compelling reason for the Black Panther to join the fight. And Peter Parker?! Wow…his quick dialogue with Tony Stark was probably better than any intro of all the previous Spiderman movies combined. Plus, Spiderman actually moved and acted like he would in the comics. Now the central conflict between Captain America and Iron Man was solid giving real reasons for why they would battle their own friends. What I loved most about the movie, was how they made this seem like an Avengers Movie without feeling overwhelming as it did in Age of Ultron. Everything from the special-effects to the brutal action were all handled with care as was the character-driven story line up until the shocking end. Marvel can do no wrong at this point until we get to the Infinity Wars.