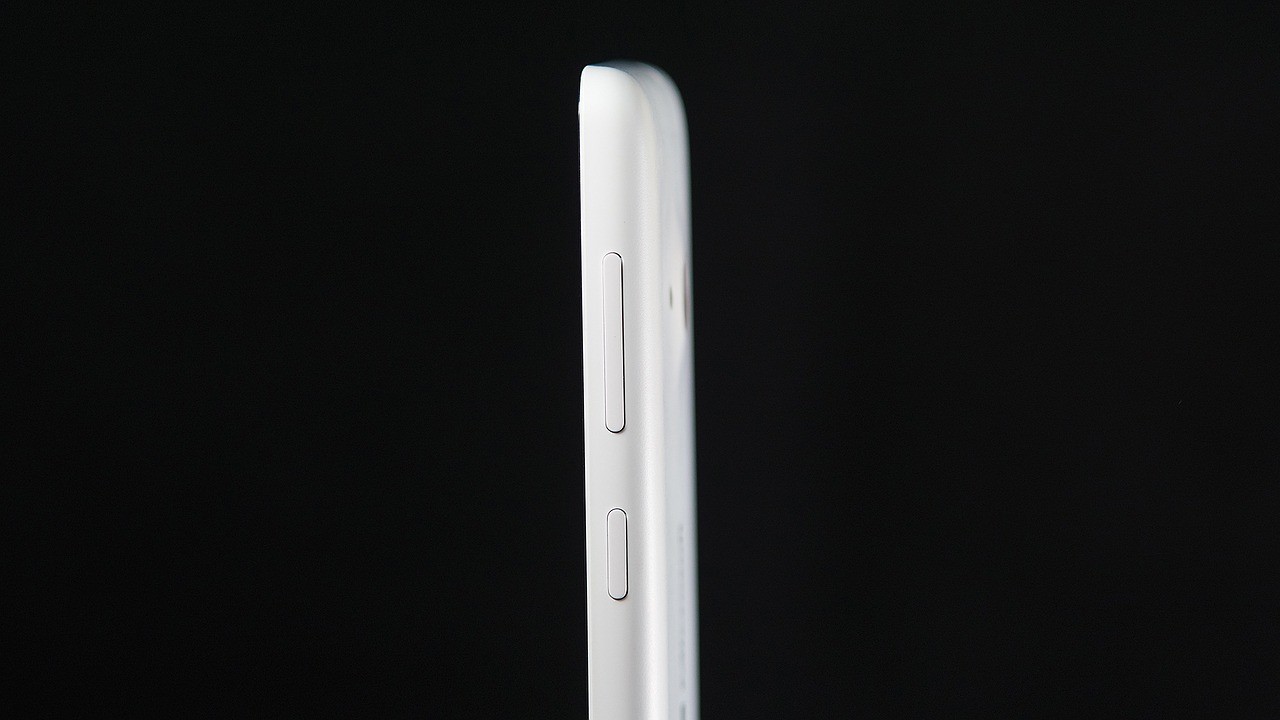 Droid…the name represents the birth of Android and the strong ties to Verizon. Back in 2009, the Motorola Droid line was the first Android phone to challenge the Apple iPhone. Backed by the powerful marketing muscle of Verizon, it quickly became the anti-iPhone for people, especially guys, who wanted a more purposeful smartphone without the glitter or prettiness of the iPhones it meant business. Since then, the Droid line has gone from being the face of Android to being the droid of Verizon. Motorola was there since the beginning and although HTC also had a Droid line, it’s always been about Motorola and Verizon. With the latest releases of the Droid Turbo 2 and the Maxx 2, some things have changed but many have stayed the same. Usually the Droid line of phones are typically re-packaged existing Motorola phones with some modifications such as different materials or larger batteries, but quite often it’s the same phone. This year was quite different for one phone and the same for the other.

The Droid Turbo 2 has undergone the most changes from its close cousin the Motorola X Pure. Let’s look at the specs that have changed shall we:

Now all the specs looks to be an upgrade especially the Shatterproof screen especially when you see the torture tests that the phone goes through on the Internet. It truly is amazing. The new Amoled screen is definitely a matter of preference however I do prefer the slightly more manageable screen size of 5.4 in for a more comfortable 1 handed use. The beefier processor is also welcomed for gamers however the issue of throttling is still there although day-to-day use should be almost negligible. Physically the design is similar, but more angular and as a matter of fact, I think it’s more blocky and ugly than the Pure. The Maxx 2 hasn’t changed too much from the international Moto X Play version that it’s based upon expect for the bigger battery.

So given all these upgrades would I buy the new Turbo 2 or Maxx 2? The short answer: NO. There are three reasons why I wouldn’t purchase them…well maybe actually a fourth reason. Verizon has been called out for their excessive bloatware which in some cases can’t be removed. For the Turbo 2 and Maxx 2, we have a collection of Verizon and Amazon apps and although some might find these “useful,” the majority find them annoying and performance bottlenecks. More serious than the unwanted apps, is Verizon’s notorious reputation for slow and sometimes total lack of software updates mainly to recent versions of Android. Both phones are shipped with the latest version of Lollipop 5.1.1 and Marshmallow might be on the way, but it’s anyone’s guess when this will happen. The third reason is the pricing: unlocked for the Turbo 2 is a whopping $700 and the Maxx 2 is a more reasonable $385 that is until you compare it to an unlocked Moto X Pure which starts at $399. The fourth and final reason is that you’re stuck on Verizon’s network and when you’re spending $700 on a phone, it would be nice to have the ability to use this phone on any network you desire as is the case with the Moto X Pure which is unlocked internationally and will run on any US network at a savings of $300 versus the Turbo 2. As much as I championed the Droid line when it was first released, I can no longer say this is the Droid for me.