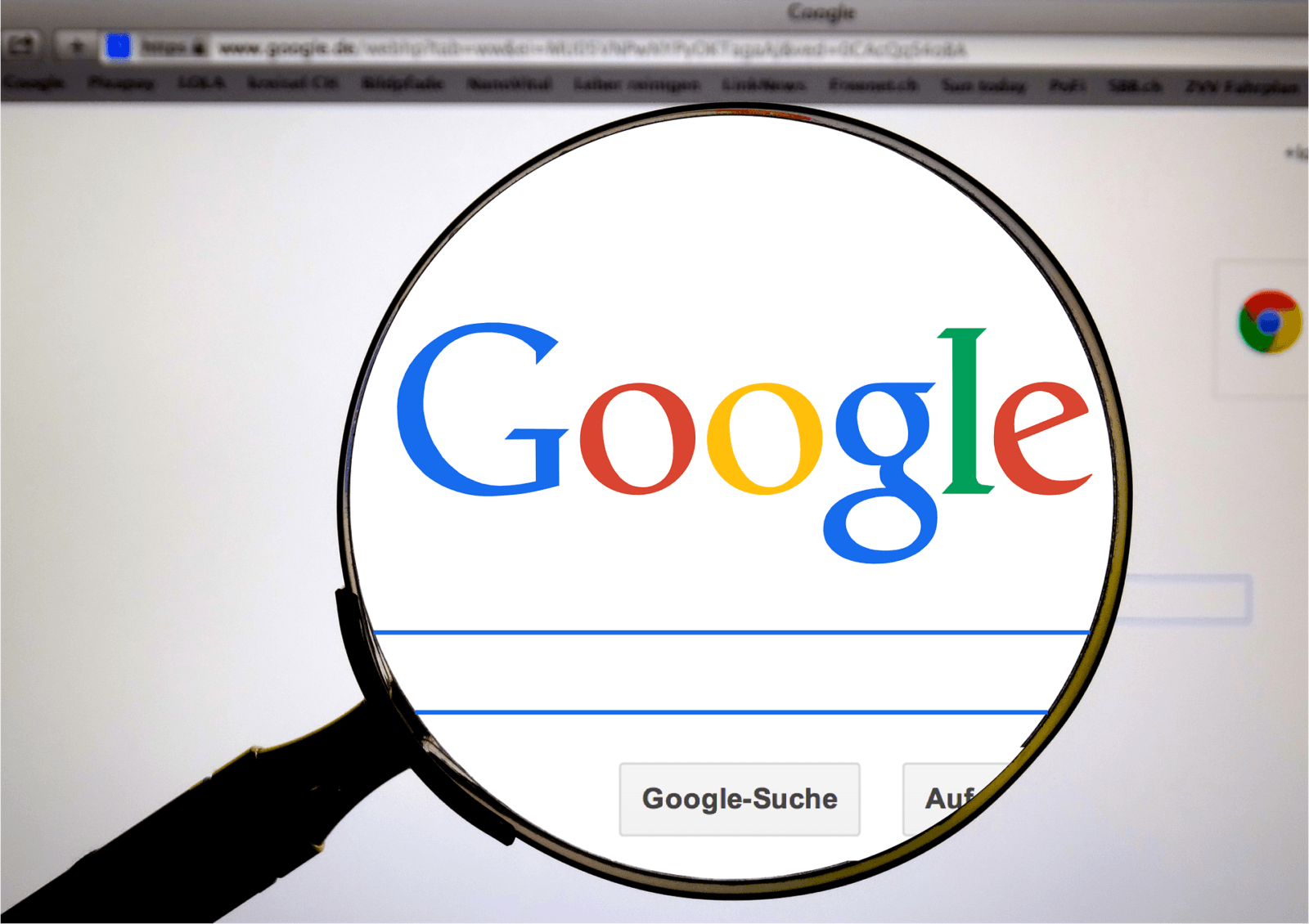 Before I start, I just want to point out that EVERY company collects information on people. Relevant Data is the most valuable asset for any business. Now with that said, Google probably has more data on us than any single entity on this entire planet! Just look at where Google is at: Search, YouTube, Android phones, Chromecast, Pixel tablets, Chromebooks, Google Fiber, Project Fi, Android TV, Nest, Self driving cars…the list goes on and on and will continue to grow. I just can’t think of anywhere where Google isn’t or won’t be and that is probably the biggest and most terrifying type of Monopoly imaginable. It used to be that Microsoft was always one of the first companies people would think of when it comes to a monopoly. But now, it seems that Google will dwarf that and all other companies including Facebook, Amazon, and Apple among may others. Now Google does produce some absolutely amazing services, products and innovations that truly do help billions around the world daily. But at what cost?

“FREE” is an effective strategy used by many companies especially in the Tech World.

And the whole strategy is quite simple: Free = More users = More money

We’re all so accustomed to using these “free” services constantly without thinking about the costs of technology, people, research, and maintenance to keep these businesses running. And also at the end of the day, a business must be profitable in order to survive and thrive. And when you’re Google where you have billions of users and untold amounts of rich data coming in constantly, it’s easy to see how they’re as successful as they are. The valid fear here is that they have so much power and are in so many parts of our lives that we can feel that we have no choice but to use Google.

Although this may paint a bleak Google future, technology also provides an insane amount of competition where what was hot one day suddenly becomes a fad the next. So I am optimistic about our new Tech Society, but also wary that Monopolies aren’t going anywhere and neither is Google.

GeekOutdoors Ep29: Into the Badlands Review