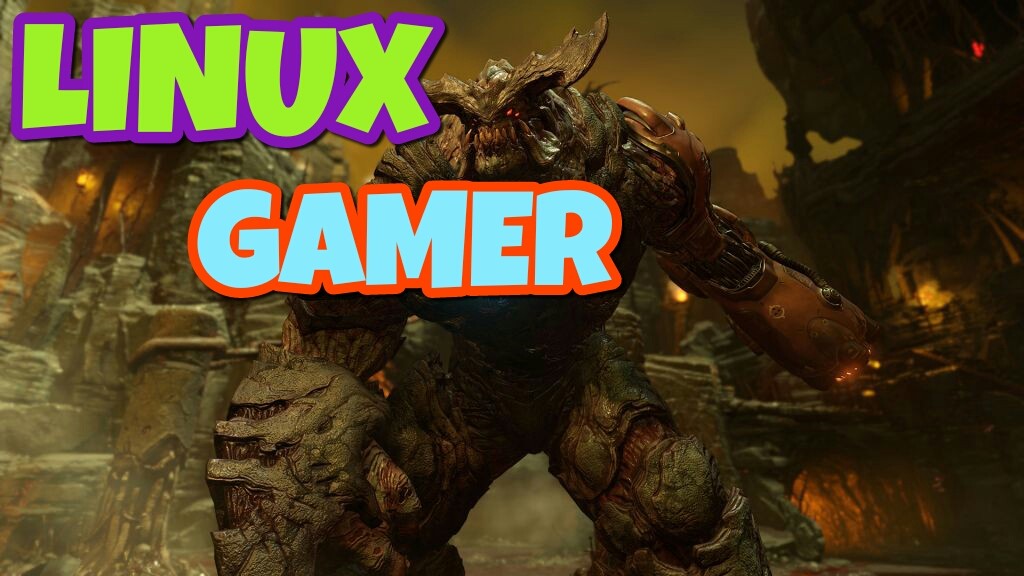 It seems like a familiar story by now…this is FINALLY the year of the Linux Desktop! Although as much as I LOVE Linux and it’s technically on more devices than any other operating system, the Fact is that it doesn’t seem like it will ever dethrone Microsoft’s Windows let alone have the same brand value as Apple’s MAC OS. BUT, in 2016 this seems like the year that Linux Gaming will start to make its rise as a truly credible threat to the Windows/DirectX Gaming Empire (or even Monopoly). And all of this potentially “Game” changing disruption is due to one thing: VULKAN. More specifically it’s the Vulkan API (Application Programming Interface). Vulkan is the spiritual successor to OpenGL which has been the Gaming API standard along with the Giant DirectX API from Microsoft. And as the name implies, OpenGL was the Open Graphics API for other platforms outside of Windows. But Microsoft has had a tight grip on the Gaming arena as no serious Gamer would go to any other operating system not even the Mighty Apple is an option when it comes to Gaming. Now with the release of DirectX 12 and Vulkan, we’re entering a new arena of Graphics and API Technology where games will be able to take more advantage of the multi-core processing world. For the longest, the API’s relied heavily on using one main CPU and the other CPU cores were often limited in use and even not used in most games.

With DirectX 12 and Vulkan, developers can finally take advantage of modern architectures and provide a new level of Gaming performance. The list of titles using these new API’s are relatively small at this point with DirectX 12 currently supporting 15 games including Gears of War 4, Ashes of the Singularity, and Battlefield 1 among mostly Microsoft produced titles. Vulkan has a smaller list consisting of 9 games including Doom, Deus Ex: Mankind Divided, and Dota 2. And it’s with Vulkan that I see where Linux can finally become the Gaming platform and competitor that we’ve all been waiting for. Vulkan, developed by the Khronos Group along with strong support from AMD and Valve, have a lot riding on the success of this API. From an Open standards, Vulkan will be an essential alternative to the Closed DirectX 12 model. However there’s also a business aspect to this specifically with Valve and their Steam service. Valve has the most to gain from the success of Vulkan as that would mean more developers would create games outside of just the Windows eco-system, which would definitely strengthen Valve’s position in the Gaming space. Also companies in the Linux eco-system, both non-profit and for profit companies, would benefit immensely as well as the Gaming Money will now be available to more outside of the control of Microsoft.

However I think Gamers, Linux or not, would stand to benefit the most from this. Since the Vulkan API works on multiple platforms, Apple users with their Mac OS and especially mobile gamers in the Android/IOS will also get a more powerful gaming experience. Development times would also be reduced as the same API will be used across platforms so the amount of rework would be reduced. And back to the Linux Gamers, we’ll finally be able to play the same Triple A titles as our Windows counterpart. And in some cases such as Doom, the Vulkan API version was significantly faster over the OpenGL version. Now the battle lines are being drawn in this new world of API’s and here’s hoping that the day of the Linux Gamer finally arrives.