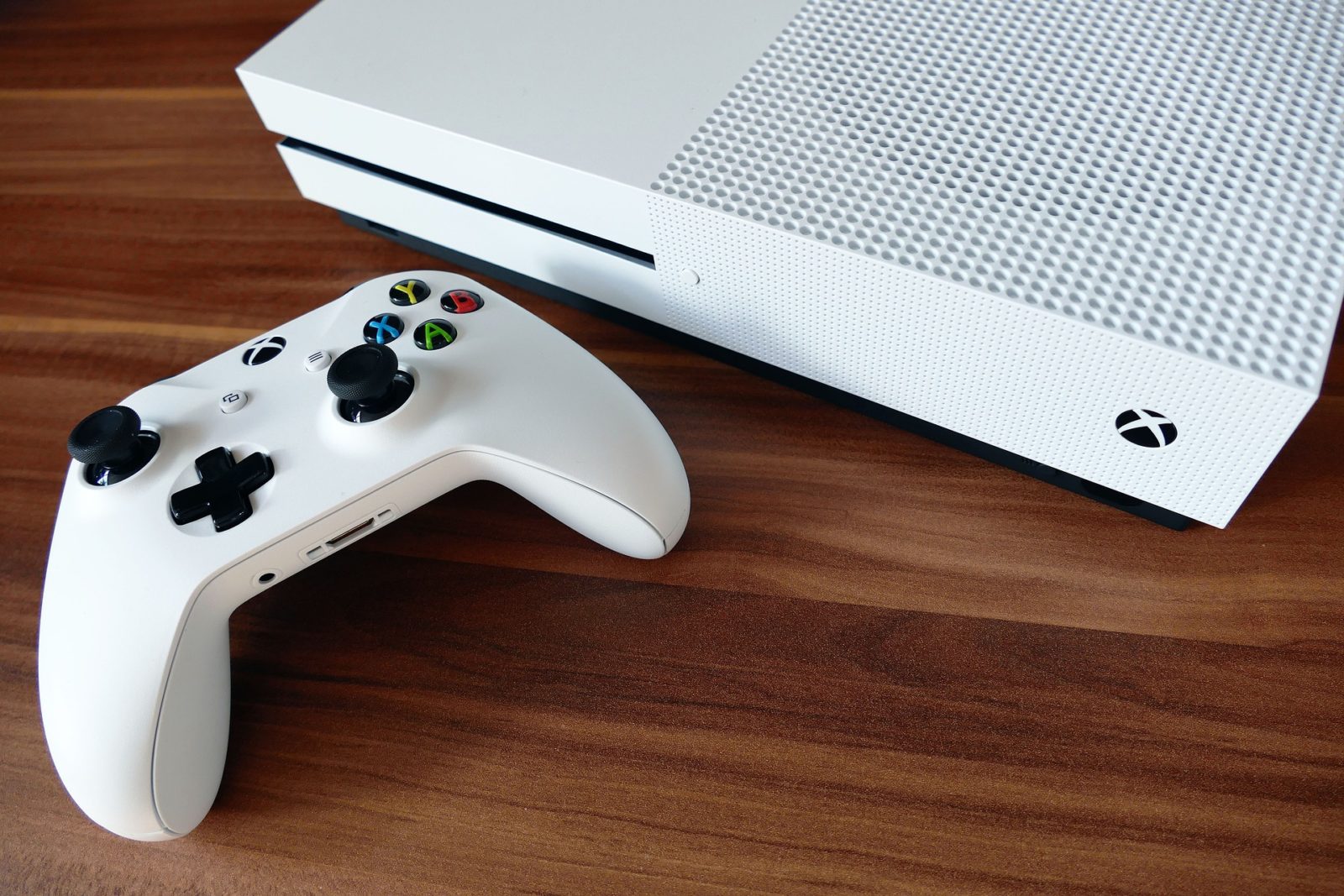 Okay so a little while back, I built my Monster Linux PC with my brother’s BIG help. Now I haven’t built a PC since the early days of the AMD DUO Dual Core CPU. And in terms of PC’s, I’ve been using older Laptops/PC’s with Linux installed on them. So you can imagine that I never really had a PC that could do “Modern” Gaming justice unless I was ok with 15 frames per second with super low res graphics. Video Gaming has been a large part of my life and my heart will always be with Retro Games (aka my childhood Games) so I was pretty happy with just emulators as they don’t require much horsepower. For Console Gaming, the last ones I bought were the PS2, Xbox 360 and my favorite, the Sega Dreamcast! So you can imagine that now with a Beastly PC I could finally experience Modern Gaming, but not without a price. Being a Gamer since the early days of my Atari 2600, I knew that you had to buy controllers, accessories, and of course Games plus I wouldn’t expect prices to be the same now as they were back in the 80’s. But HOLY CRAP!!! $60 for a controller, $60 for a Game, $20 for monthly memberships, and hundreds more in accessories and exclusive content…and this is just the “normal” entry cost of Modern Gaming. For consoles that’s usually the basic costs, but when you get into PC Gaming, it becomes a serious investment. PC Building alone can start in the hundreds and go well into the thousands, with many high-end setups costing as much as a car!

Yes I really do sound like the typical “Old” Guy Gamer whose stuck in the past, but come on…you don’t need to be a Genius Mathematician to realize that playing Video Games is simply not cheap. And now with a Digital Gaming landscape, Gamers no longer “own” the games that they buy. And even if they did purchase a physical copy, you’ll usually still have to download additional updates or verify your purchase online. So there are upfront costs on purchase and residual costs for the long term. More than ever, Gaming is truly now an Investment and Business more so than it’s ever been. Now running a Gaming Business is nothing that I’m against however the way in which the current Gaming Business operates is where I have issues. “Back in the Day,” you’d simply buy the Gaming Console/PC and then an extra controller plus games and you’re ready to go. Now, you still do that plus get an account setup if you want to play online on consoles and then on PC’s, quite often you’ll have to setup a Steam Account. And then from here, you might have to adjust settings for graphics, online/offline play, and most annoying, download entire games. So these additional steps also come with a “hidden” cost which is your time. And if for some reason the game or updates has download issues/errors, then that is additional time costs. Also a final modern cost is the fact that many Games are now basically “unfinished” versions with additional DLC, exclusive content, micro-transactions that you’d pay for later if you wanted a more “complete” gaming experience or other bug fixes for broken games. Back then when you bought a Game it was complete…period! I could safely know that for 99% of the Games that I buy at the store, that it would work and provide me with the complete Gaming experience that you would expect.

With all of my costs rants, does this mean that I HATE Modern Gaming? Well for the most part no, but I do feel that there’s so many costs involved in both money and time before simply enjoying the Game…which is what we all really want as Gamers.