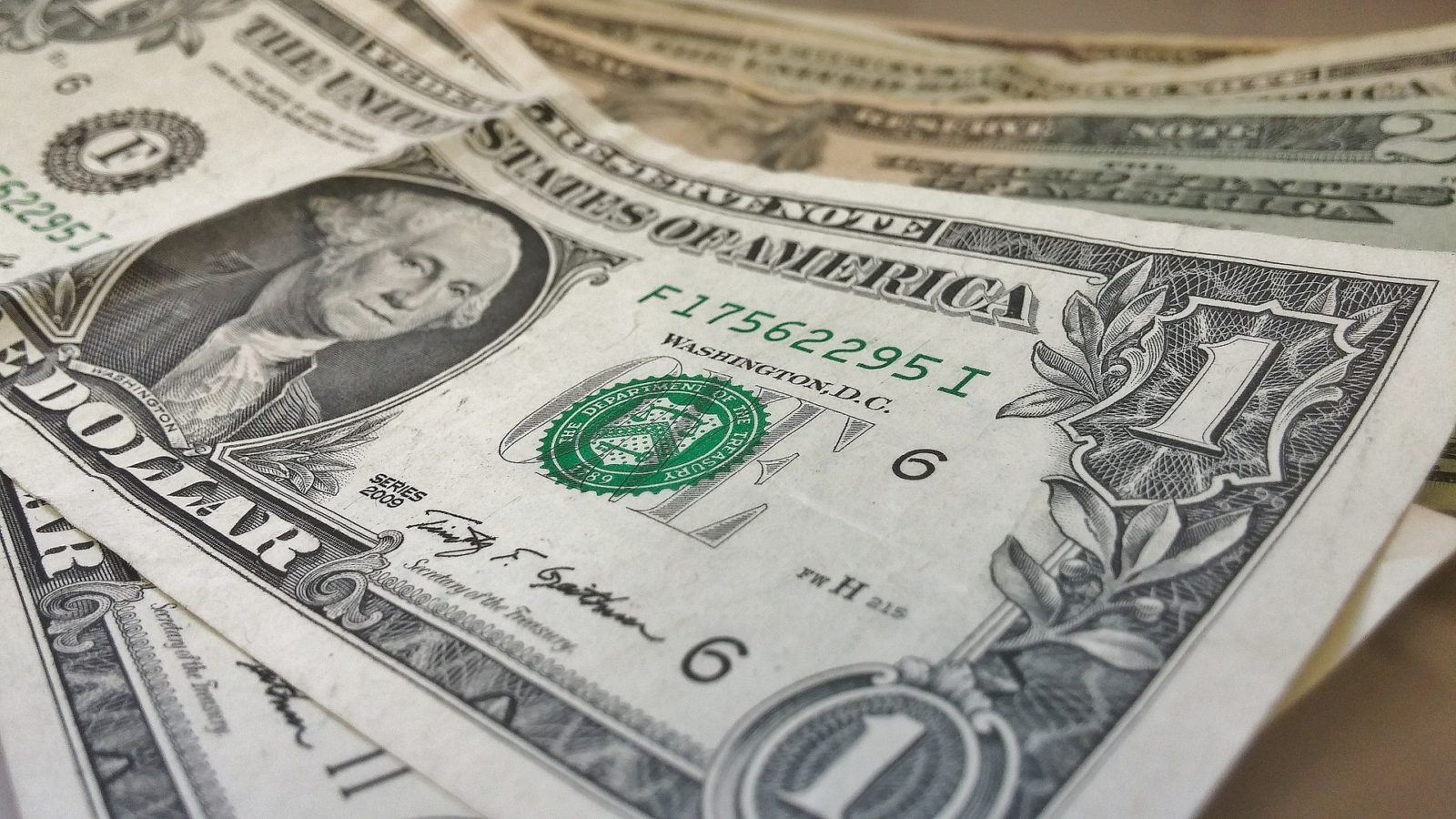 So with the Blockbuster release of the Nintendo Classic (aka NES Classic or NES Mini), it showed once again that Nintendo is LOVED by millions and more importantly, Nostalgia Sells! If you actually look at the NES Classic objectively, then it really doesn’t make sense that in 2016 people would pay for a limited system with only 30 games from more than 20 years ago even at its fairly reasonable price of $60. This is especially true when you consider that Video Game Emulators available on every device could already do this with thousands of Games at an unbeatable price of “FREE.” So then it only stands to reason that Nostalgia is a HUGE selling point for many companies and it’s not just restricted to Gamers.

Movies are notoriously preying on people’s Nostalgic memories to remake or reboot countless movies such as Total Recall, Robocop, Halloween, Friday the 13th, The Karate Kid, Point Break, Clash of the Titans, Ghostbusters etc…And this list continues to grow daily. Now I personally believe that most movies especially the highly regarded classics should NOT be remade even if there are some rare exceptions like The Thing in 1982 which is also being remade…again. Regardless of my feelings on this, billions of dollars are being made because people are paying to relive these precious memories or to share it with their children. Despite that, for the majority of remakes, they simply don’t add or improve on anything versus the original and if anything, they can also damage the original movie’s reputation.

Nowadays whenever I hear the term “Remake”, I automatically think of Laziness and Greed on the part of these companies. Now I’m all for Business and understand why they do it, but why not create something new and valuable for the property such as Star Wars: The Force Awakens or Star Trek. Those are examples where it was a continuation or a reboot of the series that made sense plus they were actually good movies. And going back to the Nintendo Classic, I do see the appeal and Nintendo actually put some quality into the product versus the countless poor Emulator systems being sold at your local grocery store. So in the end, Nostalgia is definitely a lucrative venture that can bring back the good old memories while providing new ones…although not without consequences.