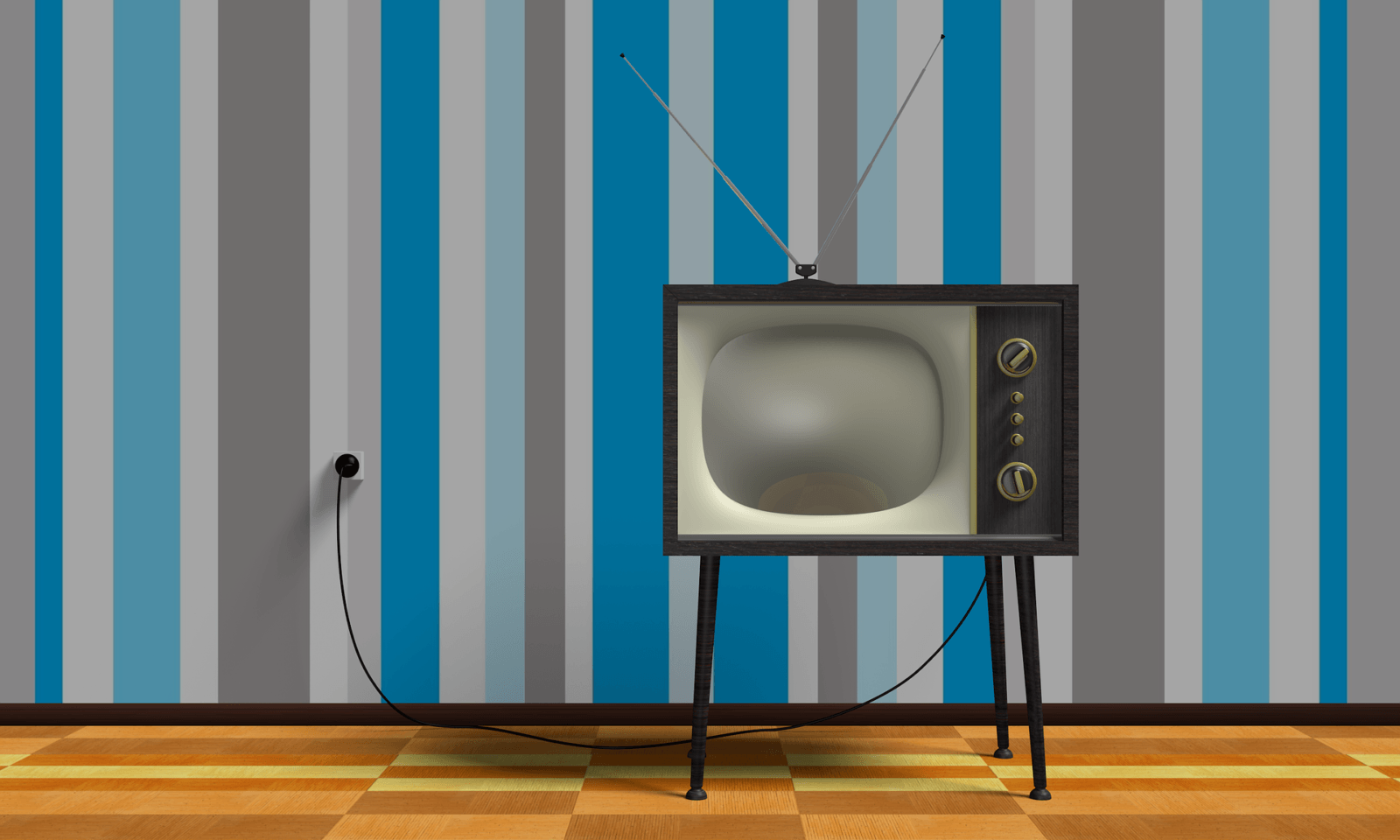 It seems like everywhere you look in the technology space, there’s constant talk of 4K. And it’s not just 4K televisions, but it’s also 4K Gaming, 4K Virtual Reality, 4K YouTube videos, and even upcoming 4K phones. Higher video resolutions have been around since the first black and white television to the introduction of HDTV’s. But you have to ask yourself, do you really need 4K in 2017? Well much like the transition to HDTV, there’s a period of change required from both the provider and consumer. For content providers, newer 4K equipment and content has to be created. Consumers have a longer adjustment period as the initial prices of 4K televisions are quite high as expected for any new technologies plus newer content takes time to produce.

As both a content creator and consumer, I can see the benefits of higher resolutions, but at the moment, do we really need 4K? 2017 is a strong period of transition as more people are buying 4K televisions, gaming devices and virtual reality headsets now that the prices of these technologies are available at more affordable prices. However I think the majority of people can’t really distinguish the difference between 1080P versus 4K.

When DVD’s were first released, there was an instant, dramatic difference that can be seen between old VHS tapes to digital DVD discs. The jump from 1080P to 4K isn’t instantly noticeable unless you’re looking for it. The benefits of 4K really depend on the content you’re consuming. For example, sporting events and movies are enhanced by 4K material whereas gaming benefits more from refresh rates than resolutions.

And in terms of content creation, there are challenges with producing 4k content. Higher resolutions means larger file sizes and also longer video processing time. 4K content also takes longer to upload to video platforms like YouTube due to the bigger file sizes which can be a huge pain if your Internet bandwidth isn’t blazing fast.

Smartphones are the primary way people consume their video content so 4K is even less of a need on smaller screens. So when it comes down to it, 4K isn’t a need in 2017 and by the time it is adopted, we’ll be looking forward to 6K and 8K.