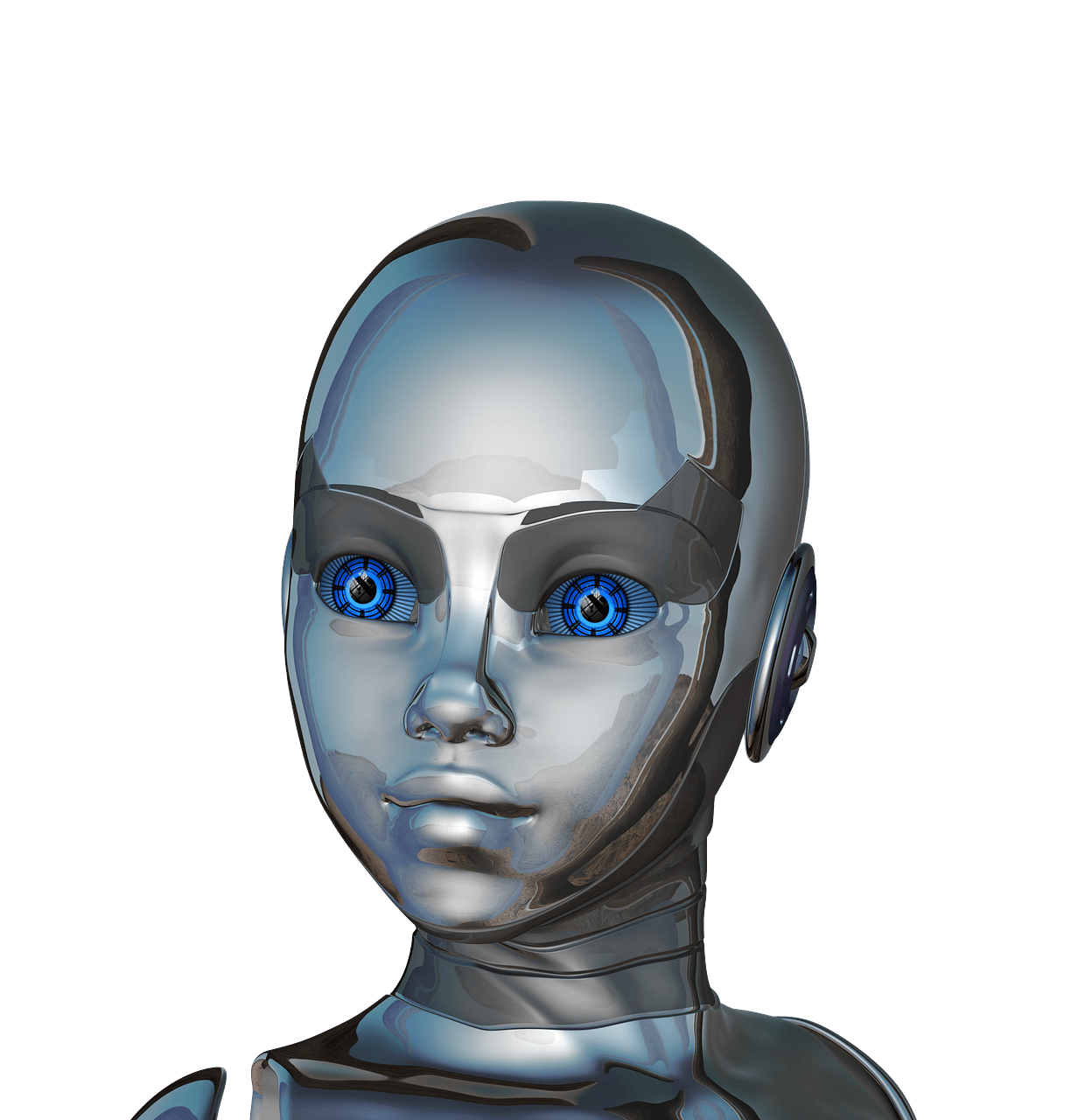 If there’s anything abundantly clear from CES (Consumer Electronics) 2017 is that the Robots are coming to Rule the World! Now it has long been predicted in various Sci-Fi movies like Terminator or Blade Runner that machines will eventually roam or destroy the streets of every city worldwide. But why hasn’t this happened yet? Well a lot of people would correctly say that the Technologies just simply wasn’t there however people would normally focus on the actual hardware of the Robotics. Instead the most important aspect of Robots isn’t the metal that it’s built upon, but it’s the Artificial Intelligence (AI) or Brains that are key to their existence. If we think about our own current technologies that run our life like our Smartphones, it’s the software that creates this Mobile Super Computer that we rely on constantly.

Artificial Intelligence is quite simply the pinnacle of software evolution. Software services like Google Assistant, Amazon Alexa and Apple’s Siri already give us a glimpse of what AI can do. These services remember our every habits, likes, schedules, and even the people in our lives just to name a few. And then magically, it “learns” and starts creating our schedules for us or predict what we should do or who we should be doing this with. Beyond these seemingly harmless technologies, there lies the birth of the Age of the Machines! At first we’ll have simple robots that clean our homes or make us coffee but eventually it’ll lead into more “intimate” functions.

From there, AI will have reached a point where we talk to our robots like any normal human and even fall in “Love” with some. Before you know it, what was once a smartphone is now a humanoid robot or Android that is even more essential to your life. And unfortunately at some point, it’s highly likely that this Artificial Intelligence would’ve evolved so rapidly that humans can’t keep up and by then, we’ve been so dependent on these machines that we’re essentially helpless…cue the Terminator music!

Xbox One X: Too Little, Too Late?