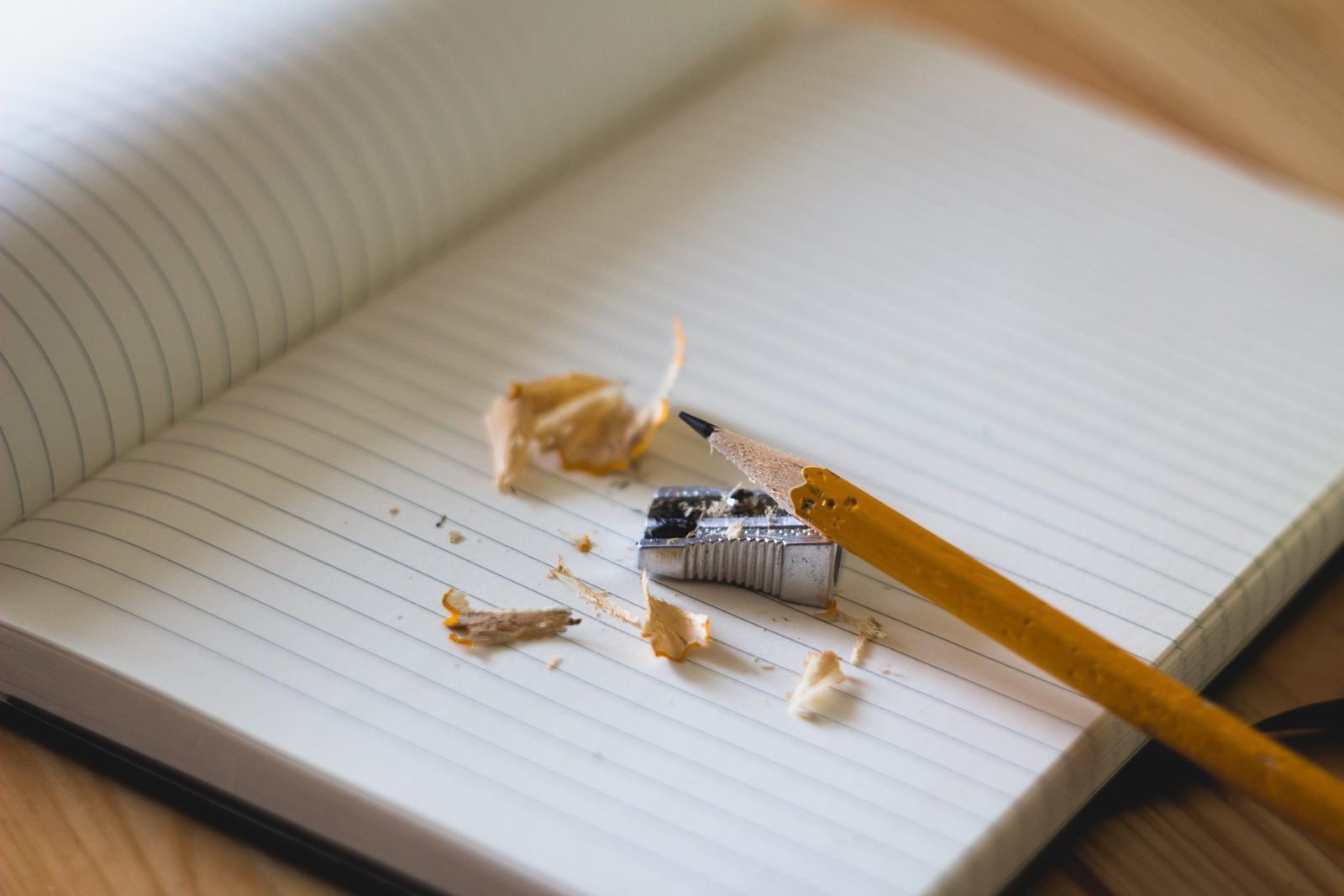 Articles back in 2011 and 2013 talked about the dangers of technology on writing, specifically handwriting. And with the dominance of touchscreen smartphones worldwide, I can’t agree more. Looking at my handwriting abilities on my notebooks in 2017 versus what they were in 2010 is quite astounding-my writing sucks!!! Not only has the quality of my handwriting gone to hell, but even writing with a pen on paper is just a chore even though I’ve been writing this way since I was a kid-as a matter of fact, it was so much easier for me to physically write back then. My explanation?…well it’s quite simple-Smartphones! Computer keyboards were the beginning of this downward spiraling trend, but when smartphones appeared, writing sunk to new lows. I can attribute this to two main things: Touchscreens and AutoCorrection. Touchscreens were simply an engineering marvel and was absolutely magical when you first experienced it. But now it has become an obsessive standard that everything must simply be touchscreen including our toilets-well maybe not yet, but hopefully not anytime soon as that’s just gross! Swipe here, swipe there, swipe everywhere seems to be the only way we can interact in our new digital nirvana. And then when you have to go back to something physical like a book or pen and paper, it’s simply a jarring experience especially if you were born of the digital era.

Touchscreens do make our lives more convenient in many ways, but it also rewires the way our brains work and more importantly, the dexterity of our hands-which like any muscle, becomes weaker if we don’t use it properly. So as our hands are more accustomed to swiping versus writing, we’ve actually “dumbed” down our hands to primitive functions. Handwriting is a subtle art form that demands consistent effort and time to master. The elegant curves and striking strokes were something to be admired when a person looks back at their progress from a child to adult. But now, it seems writing is relegated to an almost ancient skill that’s no longer valued. Combining smartphone touchscreens and autocorrection makes writing even more of an obsolete relic of the past. With autocorrection and the limitless knowledge of the Internet, people, especially children, no longer have to remember words, meanings, or numbers. They simply let autocorrect think for them making the notion of using your own brain’s supercomputer an afterthought. When we don’t use our brains actively, this also affects our memory and creativity to some extent which are two things that are essential to writing. As I’m typing this on my keyboard, I look over at my notebook of horrifying scribbles which I once called handwriting and I feel a sense of sadness that can only truly be expressed in written form.