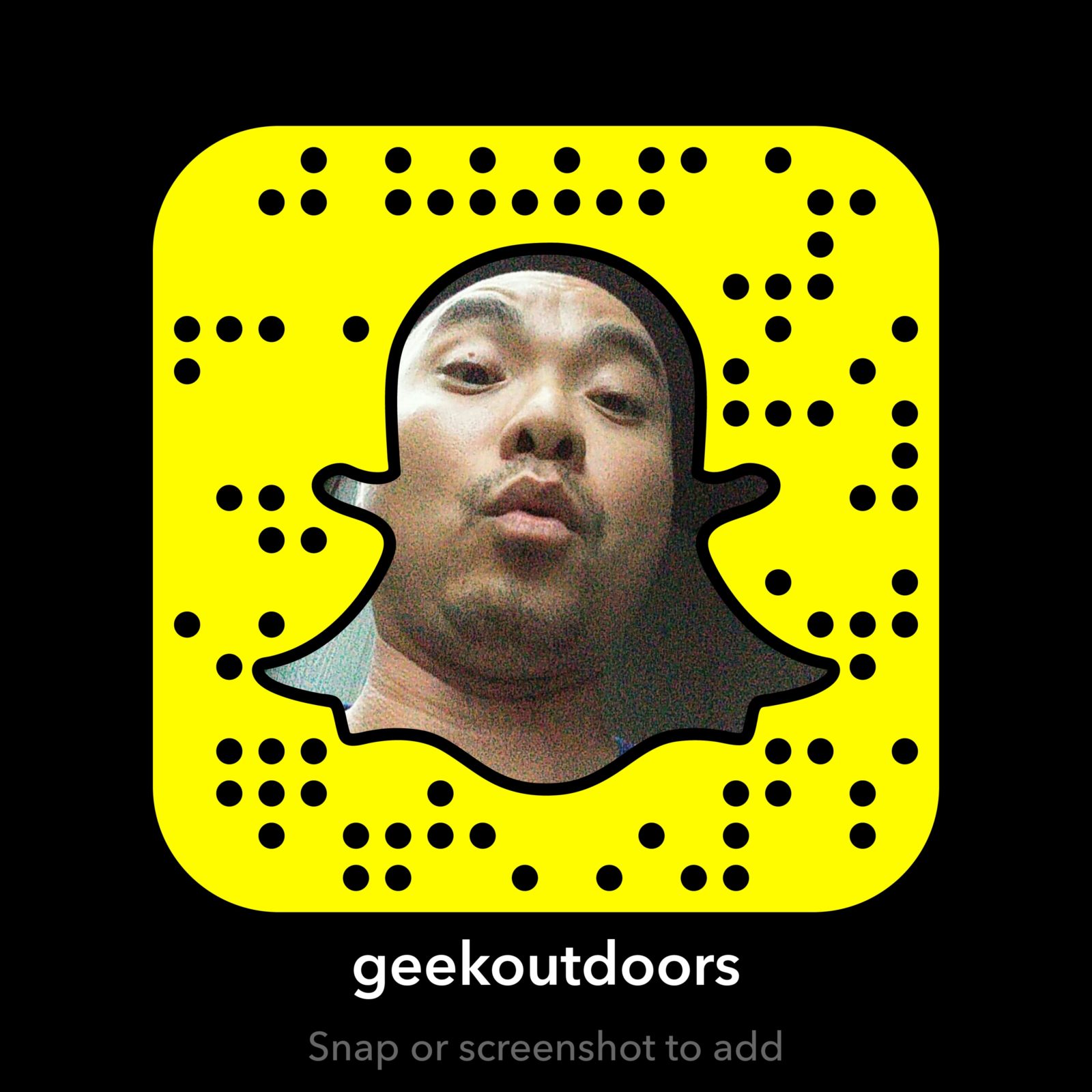 Amidst all the surprisingly “quiet” hype over Snapchat’s IPO, are Tech Startups just Boring now? Well if you compare this against previous Big Tech IPO’s like Facebook, Twitter or even Google when they were new, the lack of excitement should be a bit worrying for potential investors. If we’ve learned anything from previous Tech IPO’s, things can quickly change as fast as the Technology. And the new Roadblock that Snapchat has that it’s peers didn’t back then is the new “Attention” Economy. Gaining the Attention of an Audience is extremely difficult in an age where the typical human attention span is less than that of a Goldfish! What’s more brutal is the fact that once you get that Attention, you still have to convert that into money and with Snapchat’s nanosecond attention demographic of users younger than 25, it’s even more monumental. Now like most Tech startups, they aren’t yet profitable despite an IPO valuation of 25 billion. As a matter of fact, they lost more than a billion dollars in recent years. So it’s not without saying that Snapchat has many more business challenges ahead especially since competitors like Facebook’s own Instagram, Google and countless other imitators around the globe are looking to steal attention away.

Although this might paint a gloomy outlook, being a Snapchat user myself, I can see both the appeal and the weaknesses of their current business model. Their primary claim to fame are Video “Snaps” that supposedly disappear within 24 hours however that novelty has already worn off and been copied by competitors like Instagram. And on the business end, their only source of revenue is through Advertising which doesn’t seem to be a safe long term bet as their young demographic simply rejects advertising/marketing in favor of using whatever “free” app that’s hot at the moment. Young people are fickle and quite unpredictable in the Tech space. And unlike Facebook/Twitter which also started with a young demographic, they were able to successfully migrate their services beyond this category. Besides the Snapchat app, I don’t see anything else offered that would generate more value to the company in the short term. However Snapchat being a “Young” company it still has that youthful vigor that could result in some explosive growth as long as they don’t quickly disappear like their Snaps.