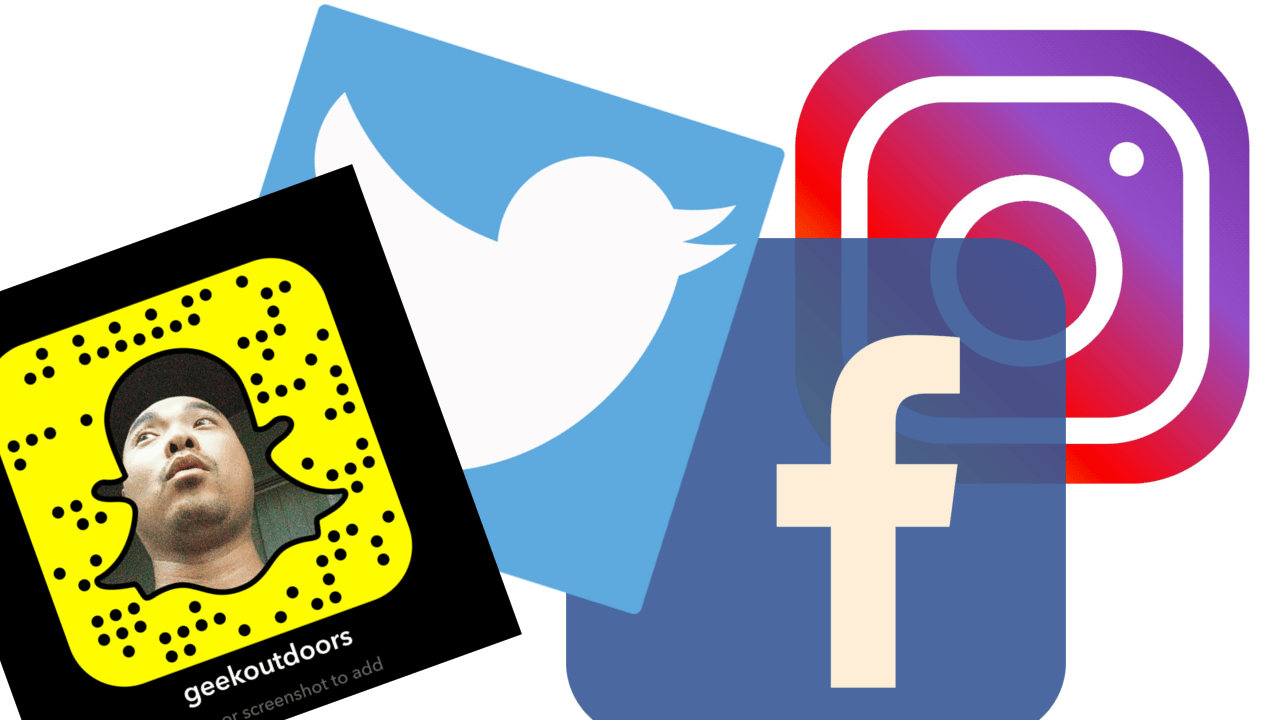 In our Internet Age, it seems like more and more it’s all about being on Social Media yet Not actually really being Social. So it’s quite obvious that our digital age keeps us more socially connected with things like Facebook, Instagram, Snapchat and Twitter. Yet in the Real World, we’re less social than ever making it quite an insane scenario. When social media platforms like MySpace and Friendster first came out, it was less about being social and more of connecting or finding dates with other people on this relatively new thing called the Internet.

But now, our primary “social” means of communication is exclusively through these applications. And for younger people, it’s actually the only means of truly communicating even when they are physically right next to each other! The result of this digitally-focused communication means that most kids are less comfortable with actual human interaction and some are also less empathetic towards other people as there’s more anonymity on the Internet.

This anonymous nature makes it more likely that kids and adults alike will result to more extreme measures when expressing their thoughts without any fear of recourse. Whereas through traditional, physical communication, there are definitely “rules of engagement” in social settings. This lack of actual human interaction also has long-term effects as people become more isolated despite being around other people. This would explain situations where parents know less about who their children are versus their online “friends”despite living in the same household.

Adults are also becoming zombies to social media as their regular conversations are also being conducted through platforms like Facebook. Now instead of discussing what’s going on with the family or life in general through the phone or during social events, it’s now dependent on posts and Instagram pics. I myself have been guilty of this on platforms like Snapchat and YouTube. Quite often, social media allows us to “live” an ideal life that’s not actually an accurate representation of reality. Most people aren’t entirely happy with everything in their life and now through social media, they can present the best parts of their life.

And in the end, I think that’s what social media provides. It gives us a temporary escape from our actual life of madness so that we don’t have to deal with reality…at least not until that next Tweet.