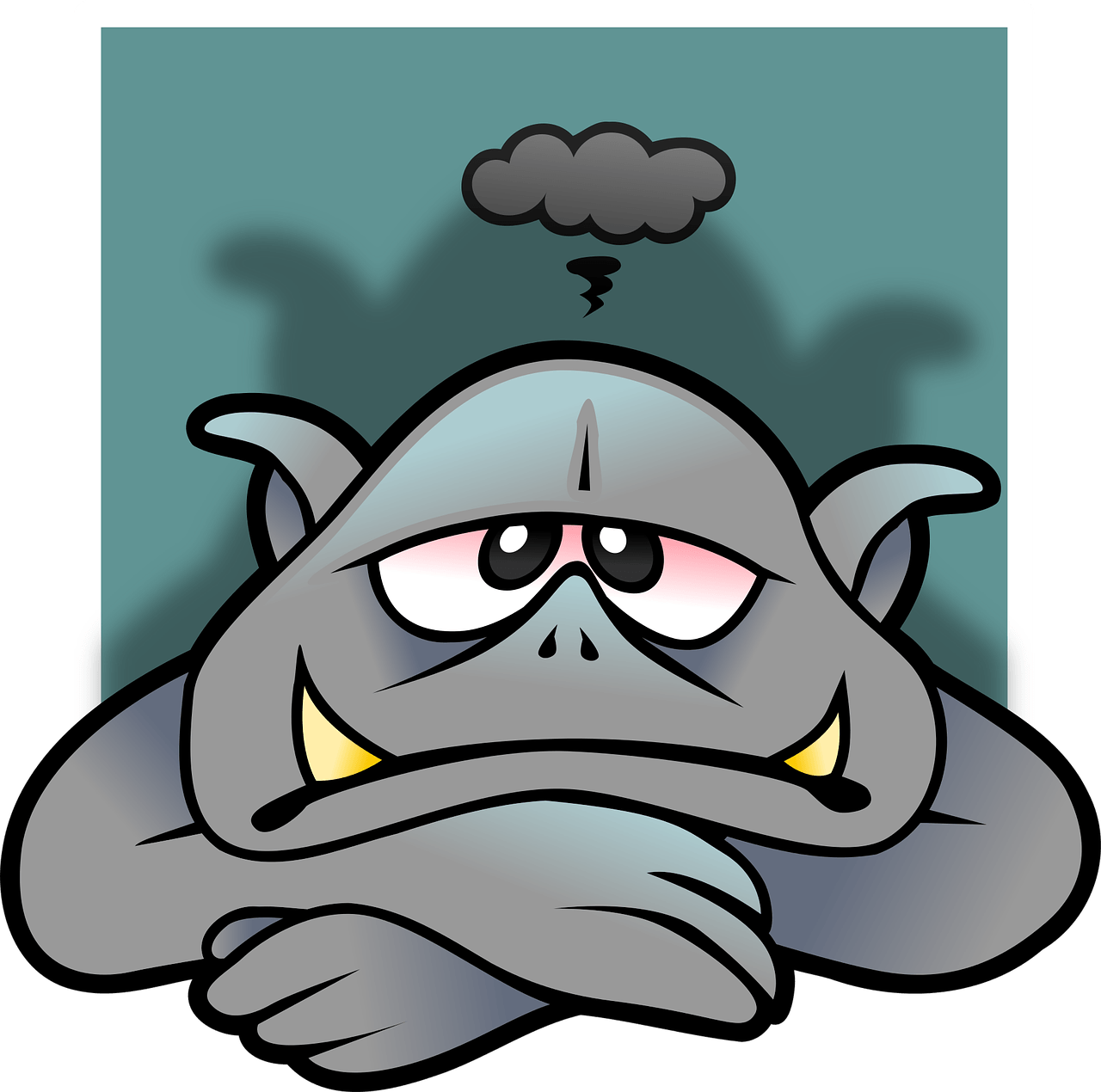 At the time of this writing, Oculus Rift or really Facebook is being sued by ZeniMax (parent company of Id Software, Bethseda). Big name Games such as Doom and Fallout are all owned by ZeniMax, but it’s Doom’s creators Id Software that’s at the center of this legal battle. John Carmack (programming wizard and basically the godfather of advanced 3D graphics) is at the core of this issue. When John Carmack left Id Software and went to Oculus Rift to become their Chief Technology Officer, he not only took some people with him, but he also allegedly took some technological trade secrets as well. Whether or not this is true will be determined in the court system and to a greater extent, the Internet Court of Law. So this tech drama brings into mind the state of Software Patents and the Dreaded Patent Trolls that come along with it. Patent legal battles are nothing new and has been here since the beginning with no end in sight as it’s just simply part of doing business.

Being a Content Creator myself, I can definitely understand protecting your creations and assets. It’s never a good feeling to have something you’ve created and use to earn a living, be stolen and profited from without your permission. But it’s also not satisfying knowing that some of the tools you use to develop your ideas can be used to legally, and sometimes illegally, steal your creations. This is where I feel that Software Patents are simply something that have to be clearly defined as best as possible internationally especially against Patent Trolls. As more and more people are making a living on the Internet, Tech tools are essential especially the programming underneath to build all these services/products. For example, ReactJS is an Open Source JavaScript Library developed by Facebook however buried deep in the legal documentation is wording that basically says that you can’t sue Facebook if there’s certain patent issues regarding your use of ReactJS. Now this clause could change in the future, but you can see where this might be a problem. Consider a scenario where if you were to develop a successful software business using ReactJS and then later, a competitor of Facebook buys your business which could then lead to some potential patent issues.

Other well publicized software battles include Oracle suing Android manufacturers or more to the point, specifically Google over Java software patents. And of course the other Big one was Apple Vs. Samsung over hardware/software design patents. And these software patent wars are all about getting that money through licensing fees. Microsoft was successful in doing this with Android manufacturers such as Samsung, HTC, Asus and has so far profited nicely with more than 1 billion dollars annually from patent licensing fees of the “Open Source” Android Operating System. Now the other patent licensing wars that we often don’t hear about are the countless Patent Trolls that buy up valuable patents just to sue and more often extort money from companies without actually producing anything valuable themselves.

With all these neverending Patent Wars, I often feel paranoid at times creating content. Even if you’re not a software developer, the tools or even ideas that you have, might’ve already been legally owned by some entity internationally. And as technology becomes even more central in how people actually live their lives, the potential for profit and abuse increase exponentially. So what does this really mean for creators? Well it looks like we’ll all need to become more “Patently” aware of what we’re creating plus maybe start investing in a Legal Patent Fund for the Trolls.