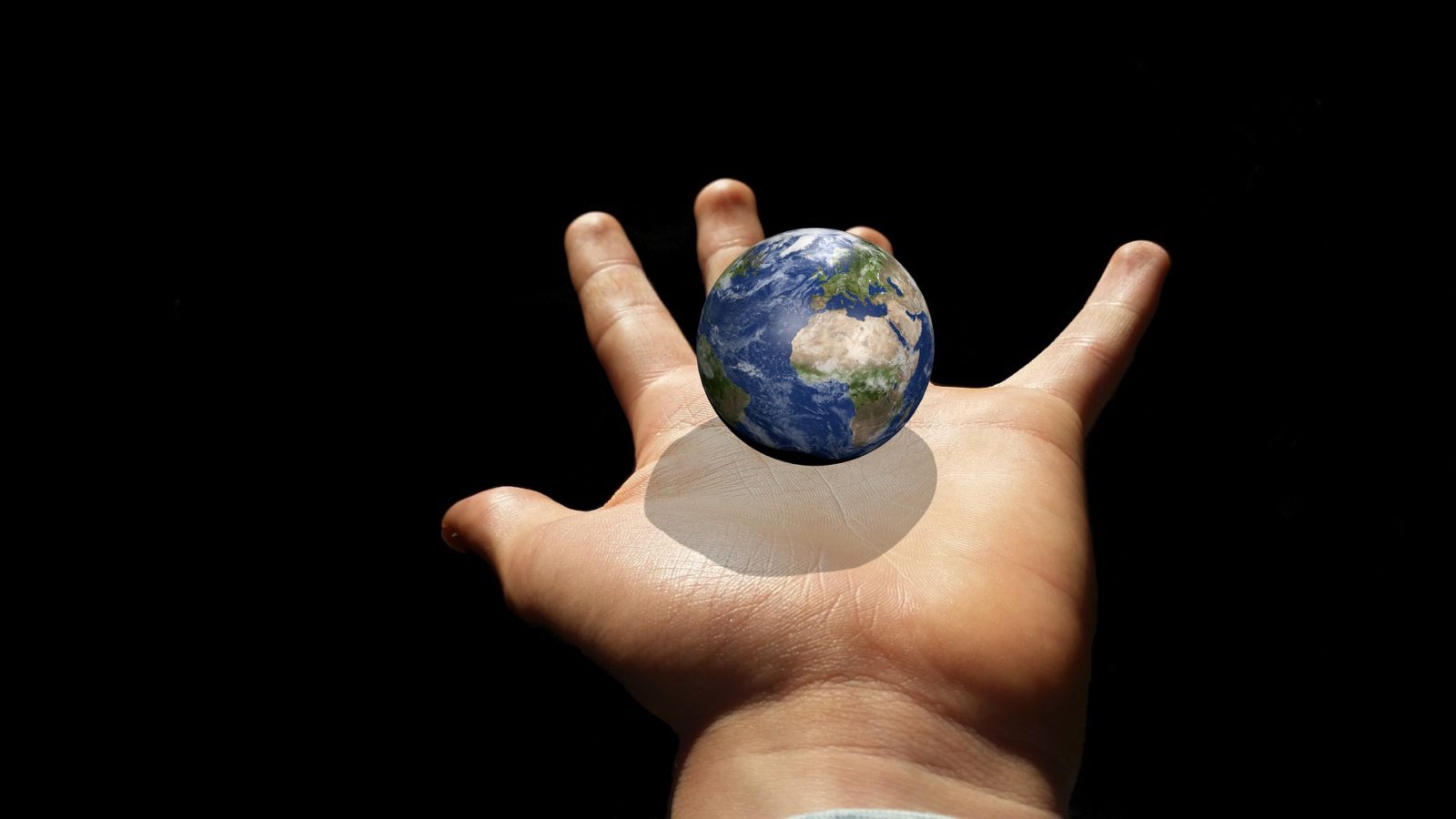 If there’s one thing that Technology has offered that I think some people might overlook is how Small it makes our world. This became more apparent to me when I started doing YouTube. More than any other medium, I’ve never been able to connect and impact so many people around the world simultaneously. Since the invention of ships and airplanes, our world has progressively become smaller and smaller. Before, people could only imagine what the world was truly like outside of their Fantasies and Imaginations. So when the Internet was born, our world was in reach with just a few clicks of our mouse.

And this is where our world is now becoming One with all these technologies and platforms. It first started with things such as email/chat but it wasn’t until video that I believe we really were able to connect on a virtual level. Nowadays it’s normal to have live video webinars, video calls and especially YouTube videos to broadcast to the world 24 hours a day. And through this medium, you can connect and build relationships with people without ever having met them. And the amazing thing is that it’s simply not just a virtual activity anymore as many people have met these Internet “Celebrities” in real life. I’ve experienced a little bit of celebrity status myself when I meet someone whose seen my videos and they actually get somewhat excited to meet me in real life…or at least that’s what I tell myself!

I also feel that with technological mediums like YouTube, we can finally travel the world from the comforts of our couches with absolutely zero jet lag! Video and later on Virtual Reality has truly made the idea of a One World experience a real thing. And although on one hand you can say people are less human with technology, I believe that it could make us more connected than we could ever have imagined.